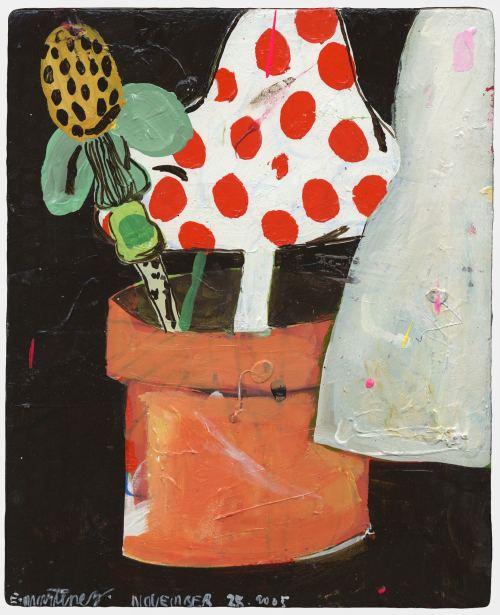 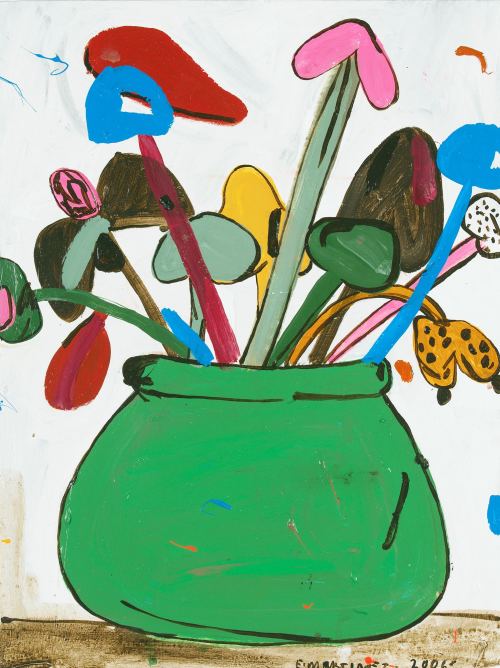 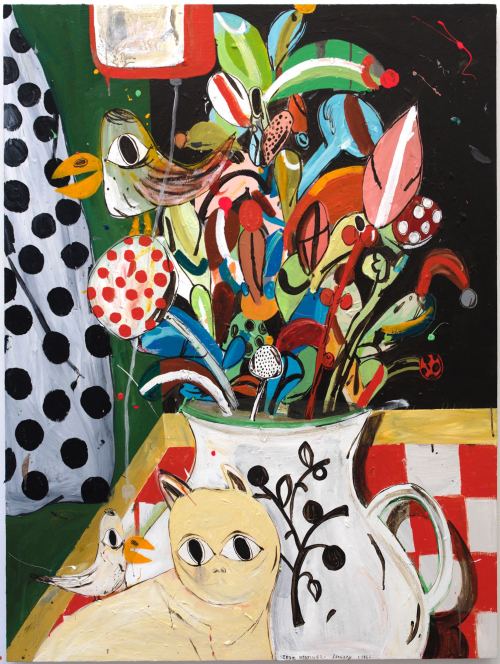 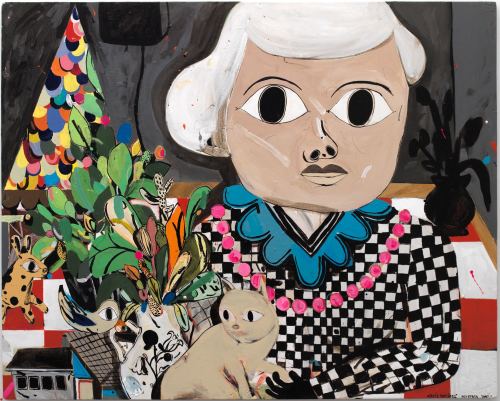 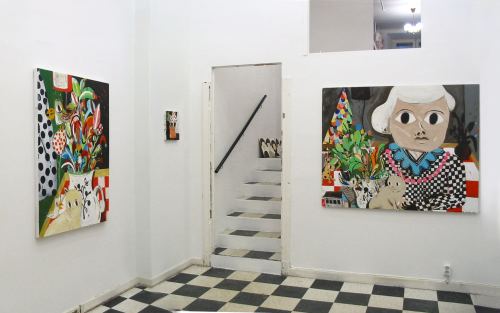 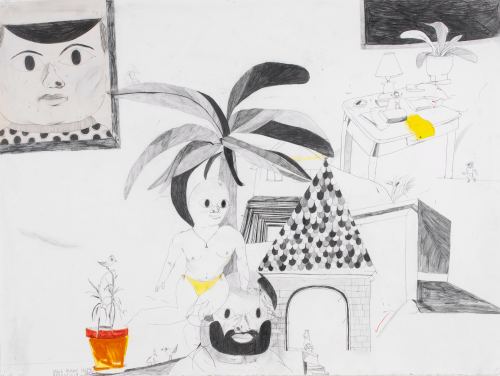 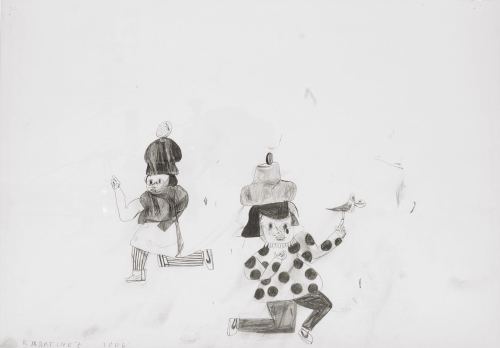 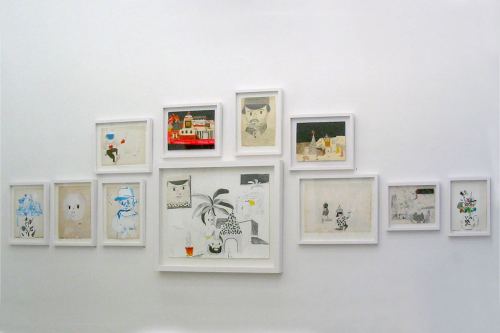 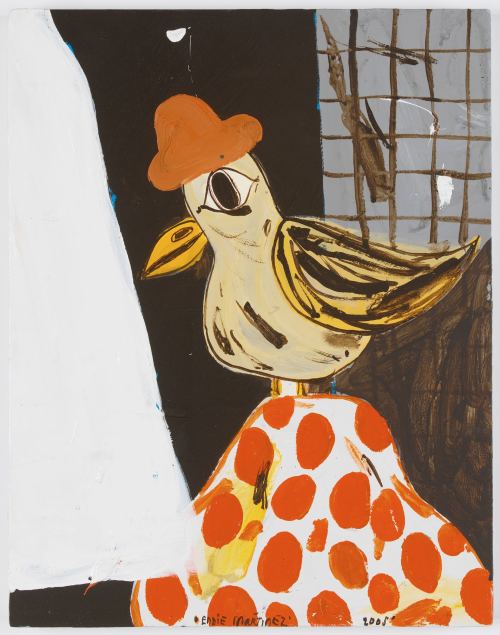 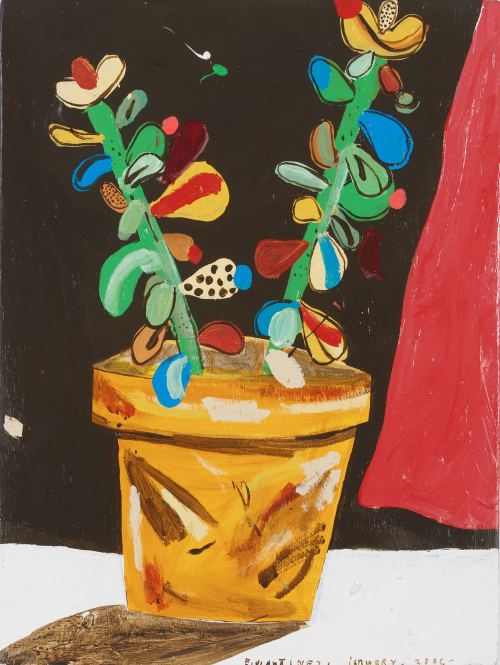 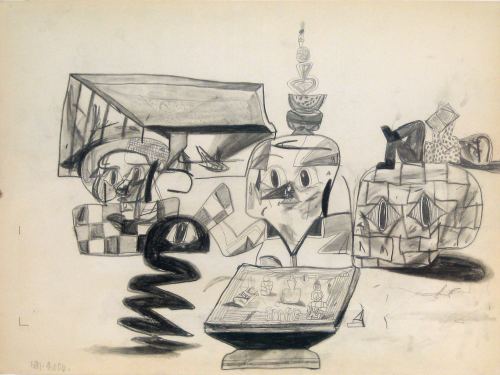 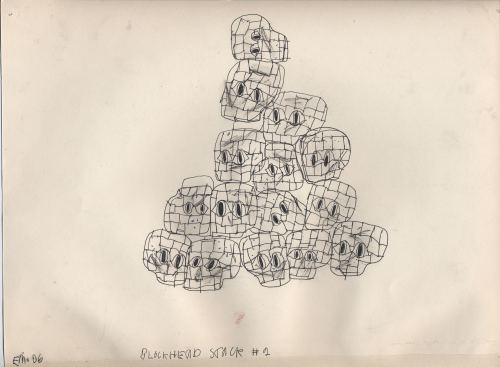 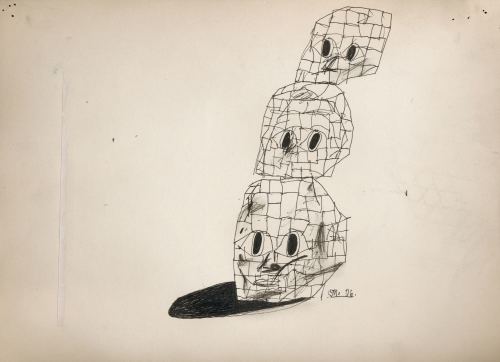 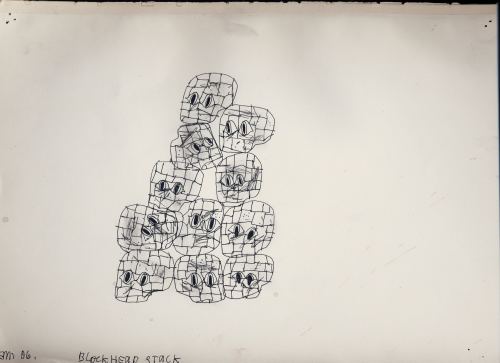 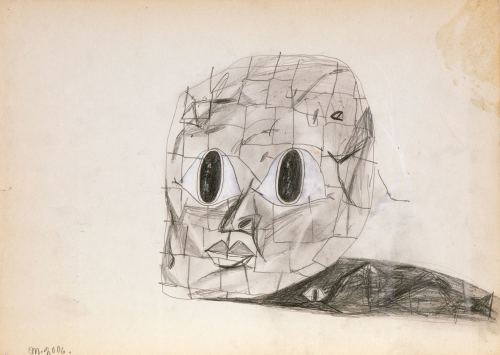 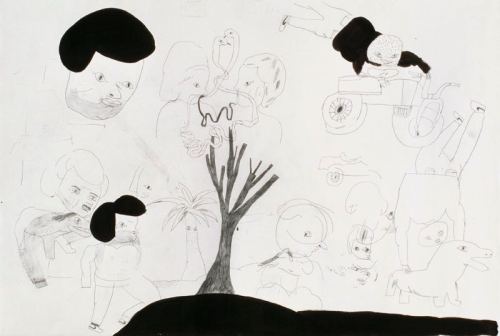 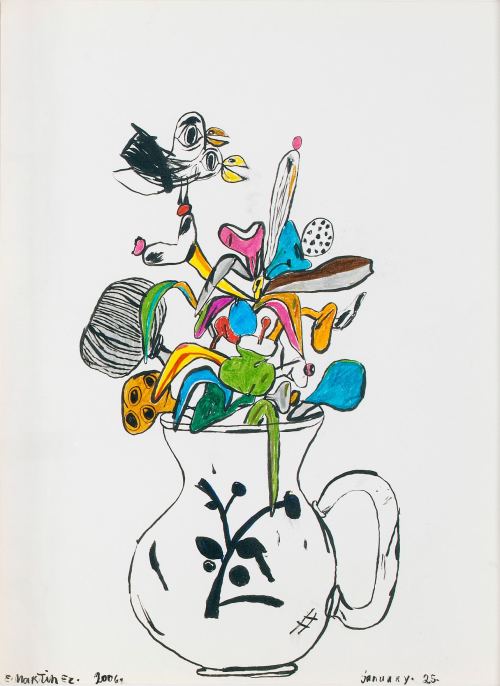 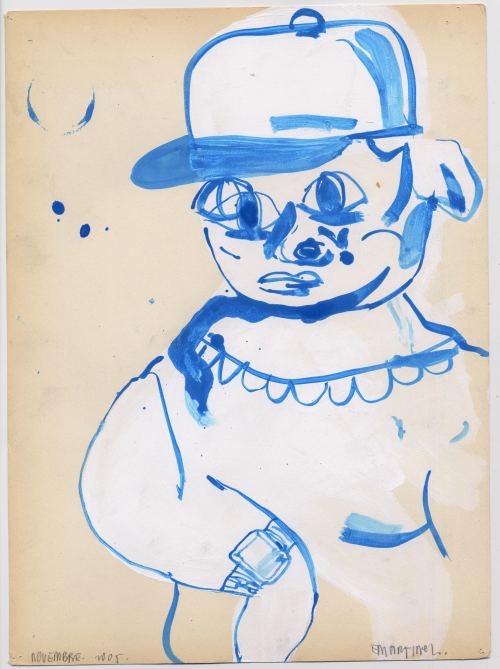 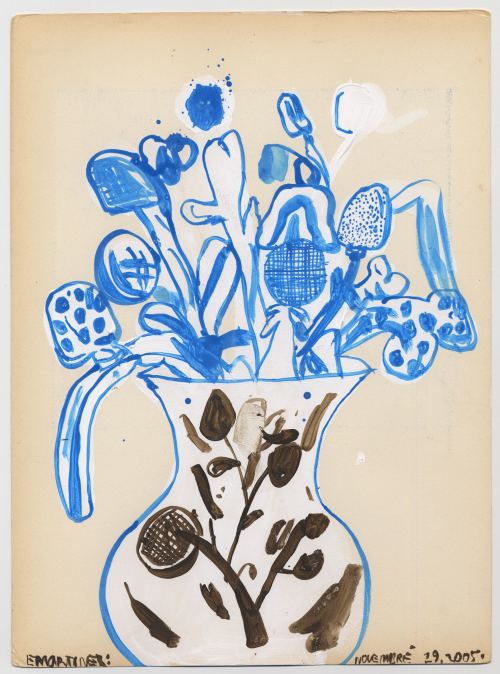 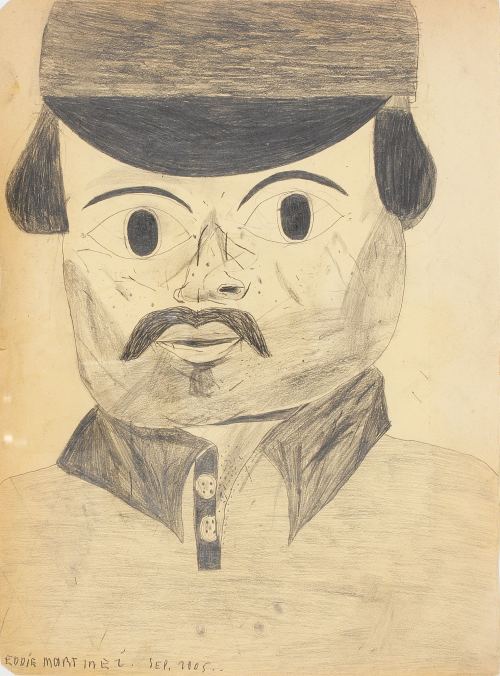 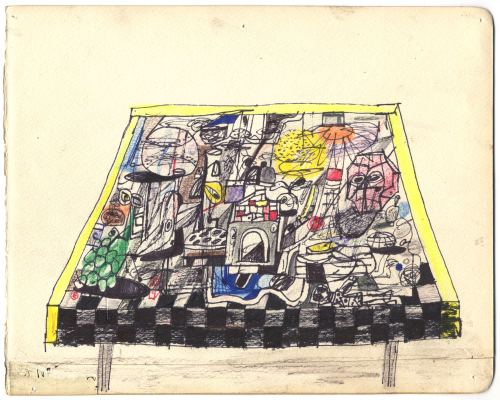 The gallery’s second exhibition with the artist. Since Eddie Martinez made his European debut at Loyal in April last year, his work has been exhibited in Boston, New York, and Chicago. At NADA and AQUA Art Fairs in Miami this past December he was represented by no less than three galleries, and coming up in March, Mr. Martinez has his first New York solo exhibition at Zieher Smith Gallery in Chelsea. He has received shining reviews and articles in Art Review and Tokion. All of this demonstrates what an exciting and successful year Martinez has behind him.

Eddie Martinez comes back to Loyal less than a year since his debut due to his rapid development as an artist with an extremely high level of creativity and productivity.

In his second exhibition at Loyal, Martinez shows paintings and drawings made with an obvious ease and self-assurance. Taking a fresh approach to classical still-life paintings, Martinezʼs handling of the paint breathes new life into traditional motifs. Narratives play out between the flowerpots, animals, plants, ladies, birds, mushrooms, and whatever else appears in Martinezʼs fantastic world of domestic environments. Those who are familiar with his art will recognize the distinct style but be fascinated by his enriched image-language and in the strength of his work in large format paintings.

This is a special time in Mr. Martinezʼs career, and now my ladies and gentleman, Loyal invites you to Eddie Martinezʼs “A Mini-Carrot Experience”.