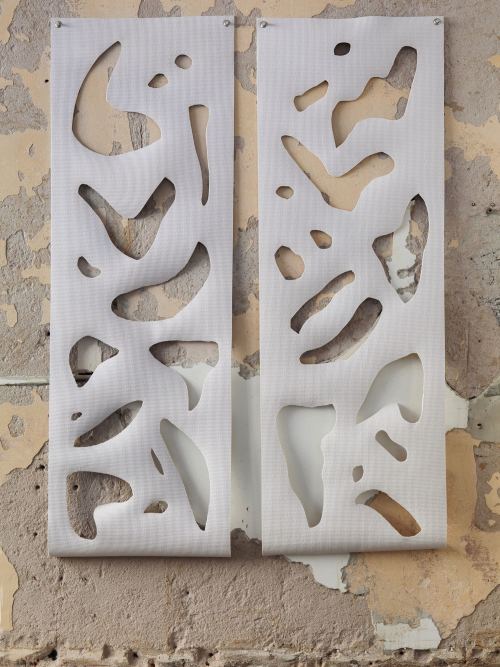 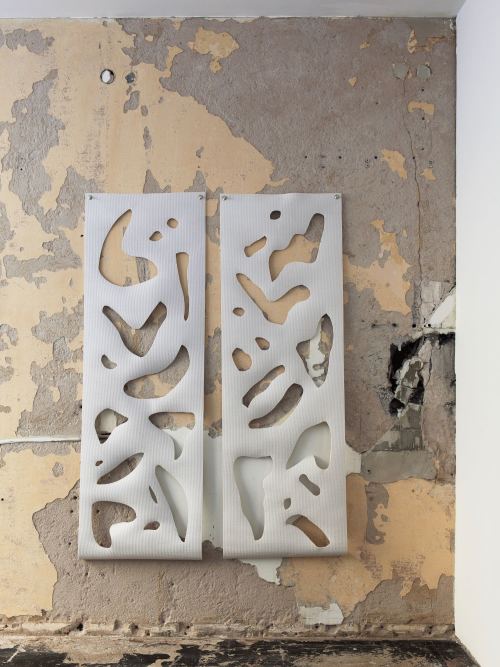 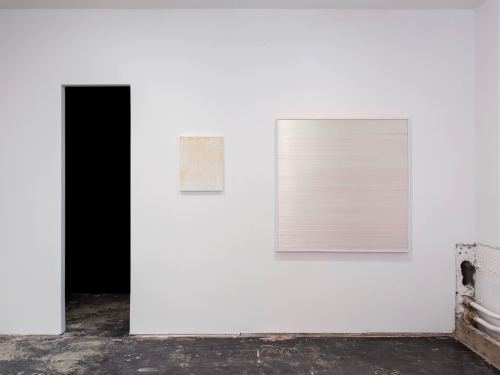 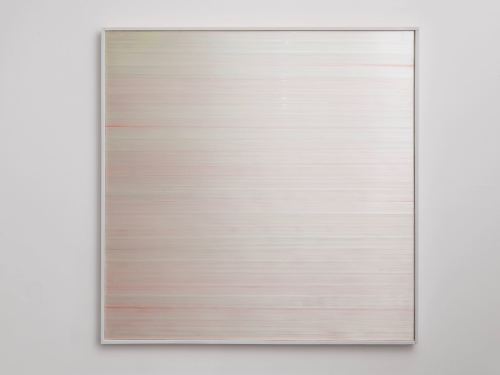 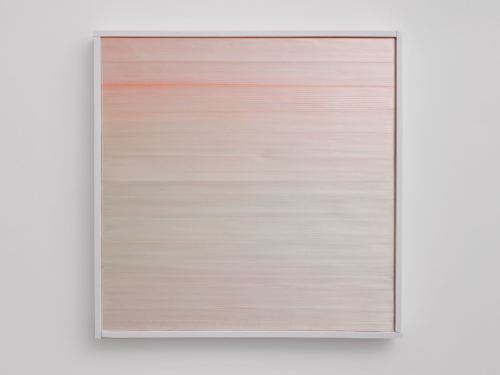 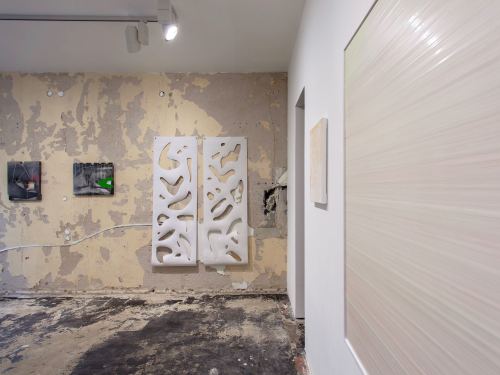 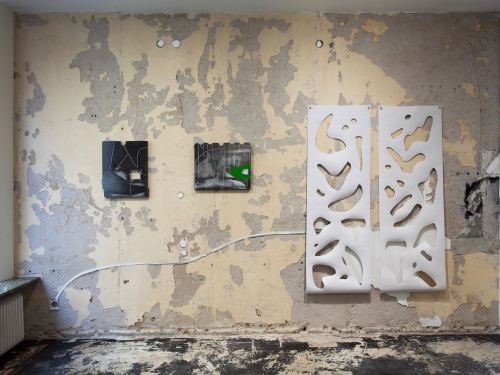 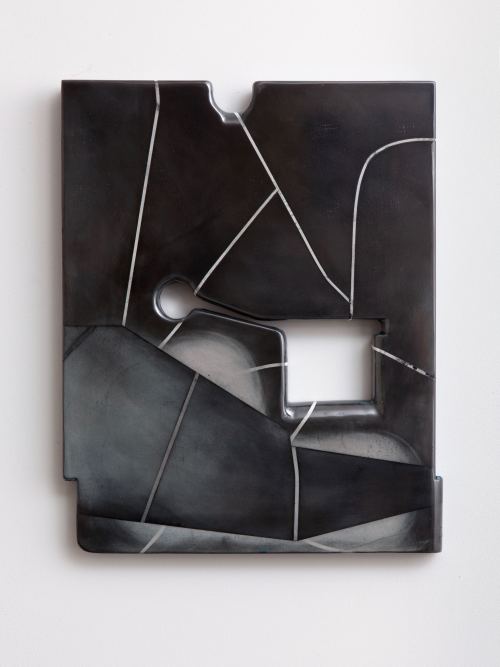 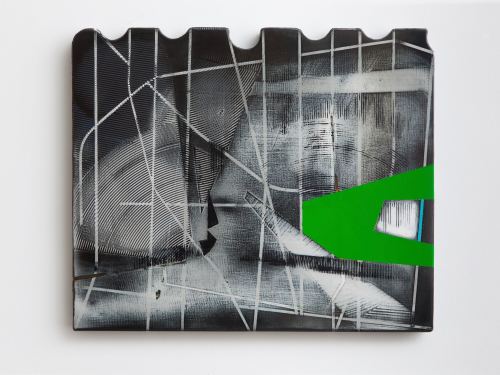 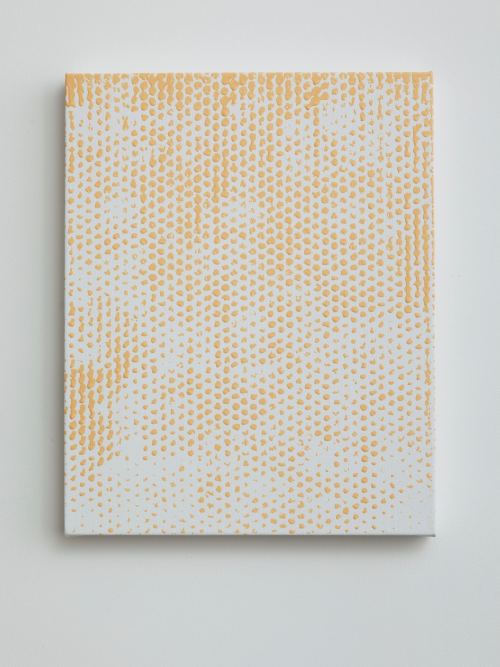 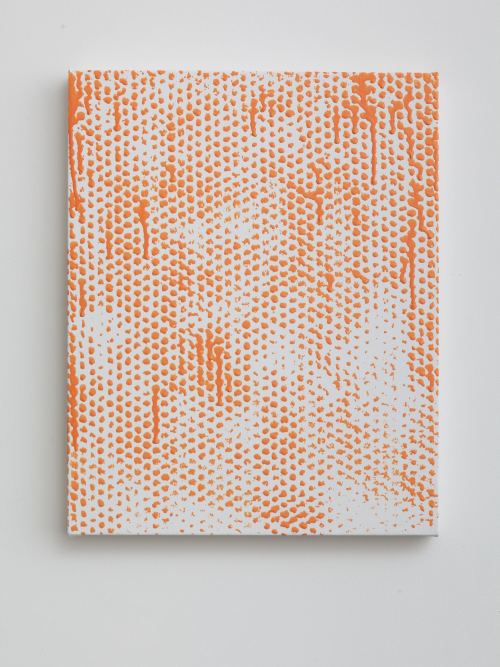 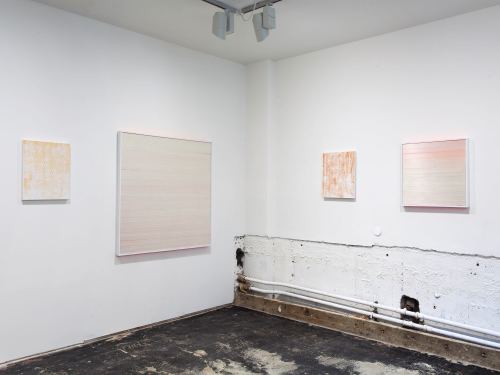 When I climbed to the top of mt guilderness. I looked out over the wrinkles of trees. Pines. Pining for the longing for the otherside. Seemed so far away but so off. So near but so off. And I pressed up against the glass so hard I thought I might break it with all my might. My forehead stung and my ears rang out. I knew unwound – never get there. And the crisp air stung the sky. Pierced the air with a cry. And I dozed out after space.

Alex Ebstein (1985, New Haven, CT) Lives and works in Baltimore, MD. Ebstein is currently pursuing her MFA at Towson University, Baltimore, MD and is a co-founder of Nudashank. Her recent exhibitions include: Implicit Horizon, Mixed Greens, New York, NY (2014), Regarding Territory, Furthermore in Washington, DC (2013), Three Vertices, LVL3 in Chicago, IL (2012) and Alex Ebstein: Minor Works, SophiaJacob in Baltimore, MD (solo 2012). Her work was featured in New American Paintings, and in 2013 she was nominated for a Joan Mitchell Award.