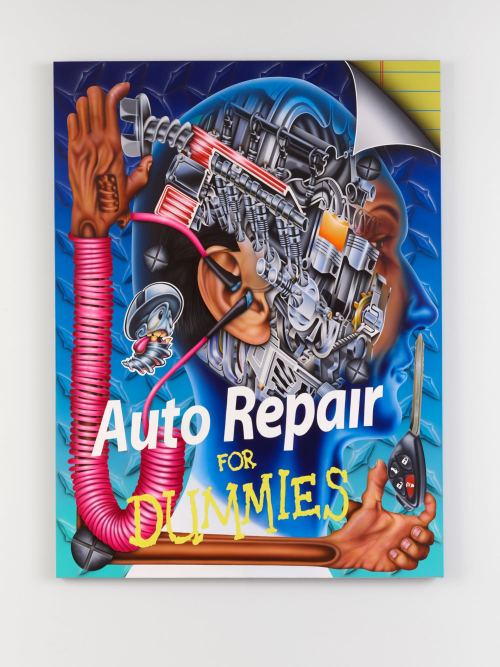 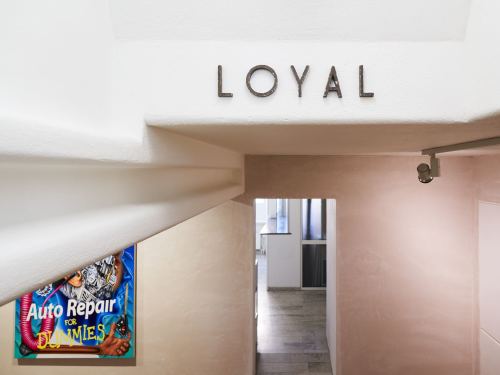 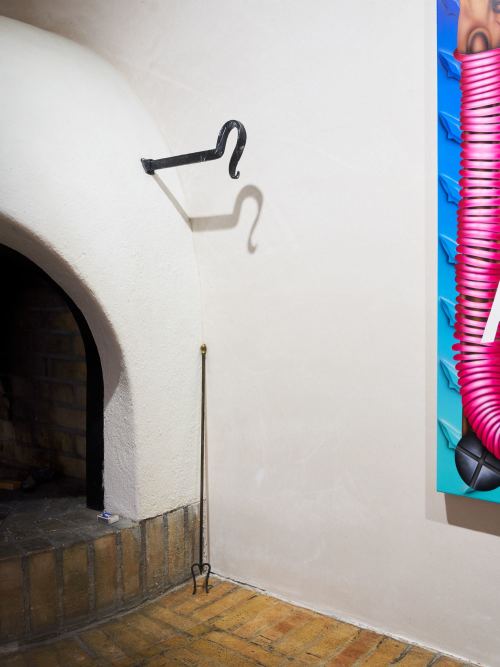 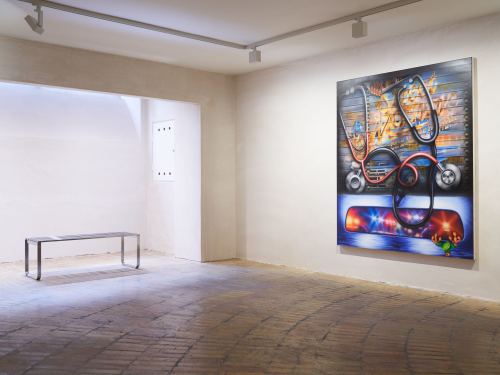 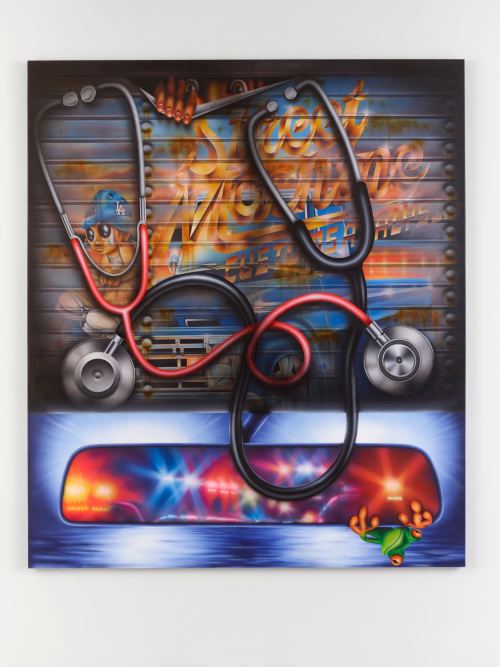 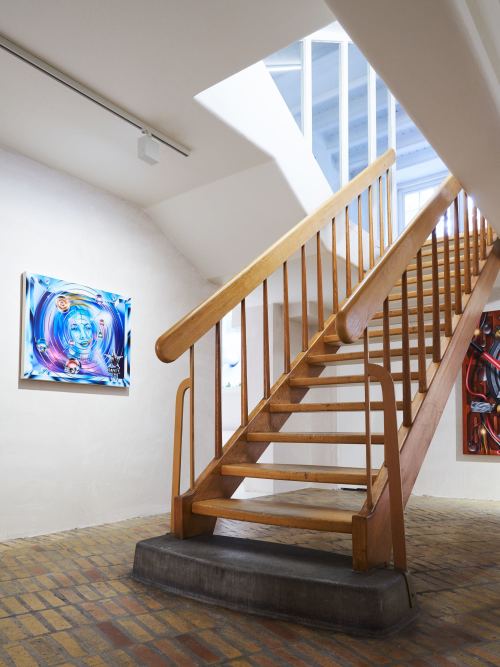 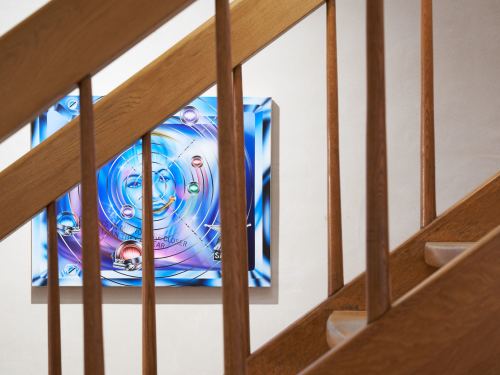 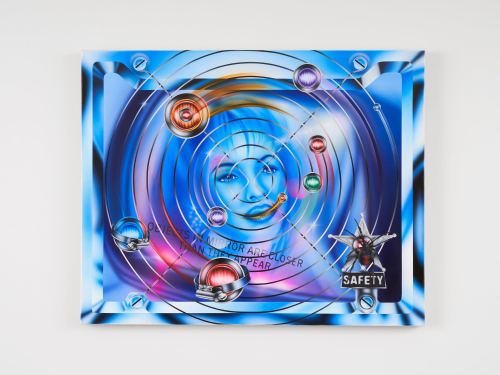 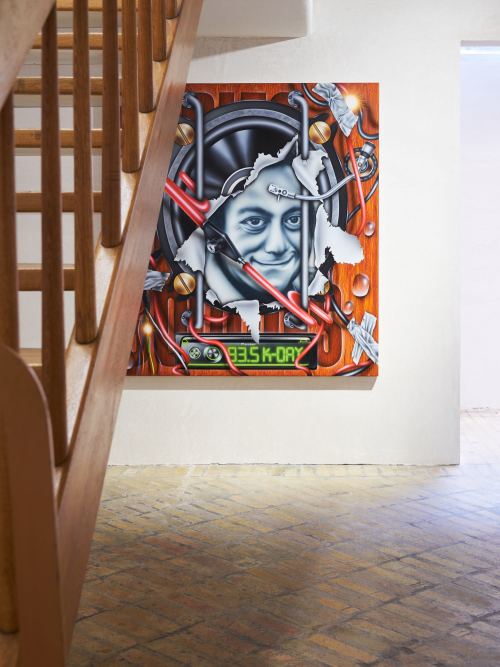 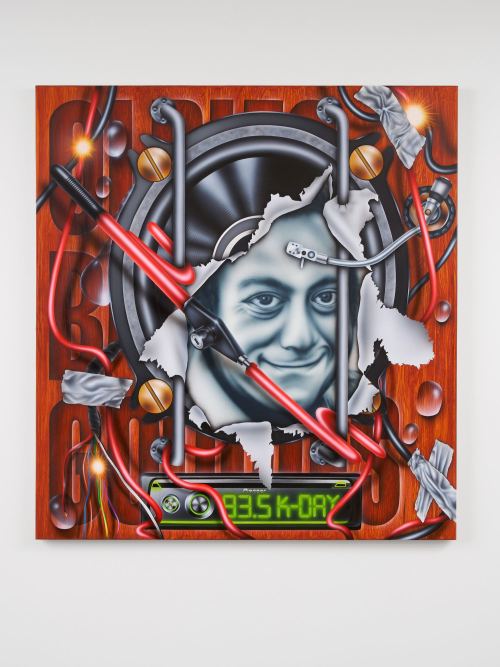 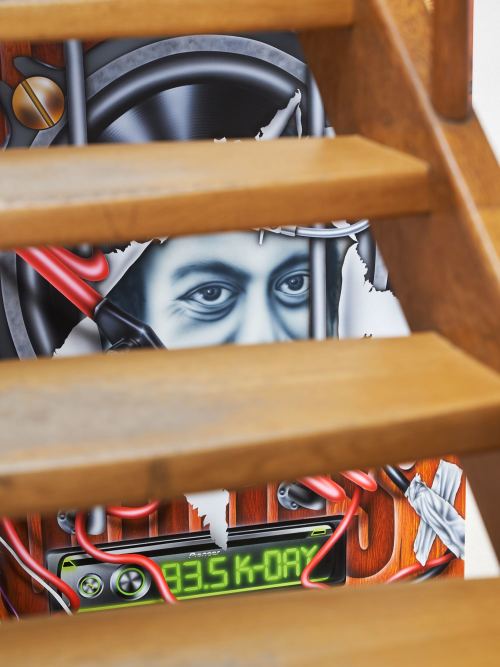 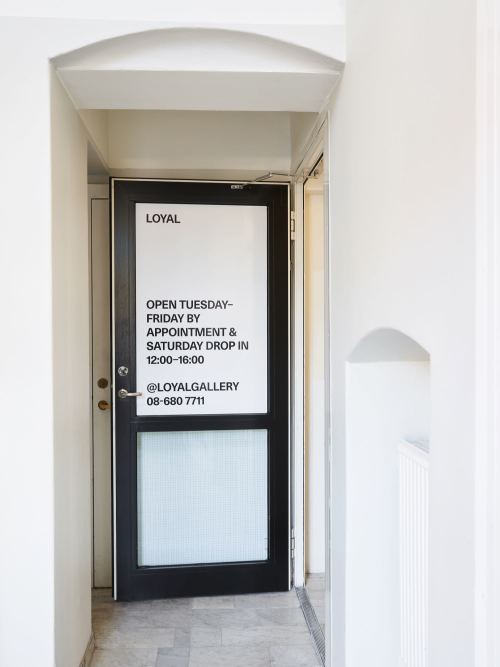 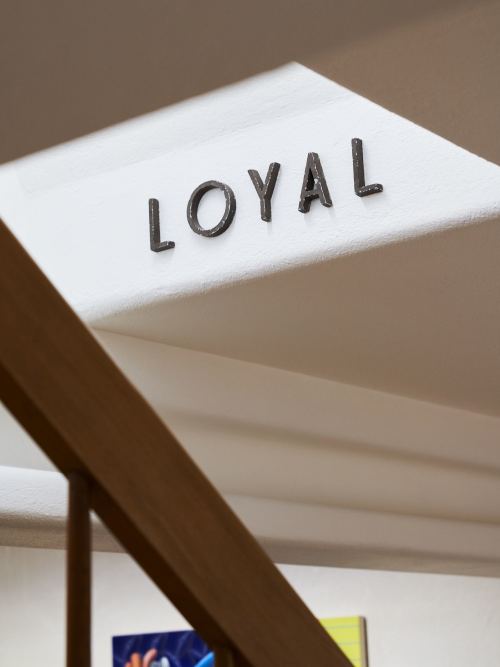 Loyal Gallery inaugurates the new space at Odengatan 3 in Stockholm with two exhibitions on September 20, 2018, Mario Ayala’s AUT Of Body and group show BODY, CURTAIN, ADVANCE. The event takes place between 6 and 9 PM, to which you are cordially invited.

Los Angeles artist Mario Ayala’s solo show AUT Of Body is a voyeuristic and inquisitive portrayal of the vehicle as a soulful being. For Ayala, growing up and currently living and working in Los Angeles, the car is an ever present force, figuratively and literally indispensable. He is part of a wave of painters using representative analogy and unconventional combinations of motives to echo a discursive reality. The auto body shop as subject is calling to mind an operating room repairing, replacing and manipulating organs, tendons, muscles and features. By conflating the terms auto body and out of body, Ayala conjures an idea of the obtainable epitome of strength. How an individual can transcend the limits of the body to gain great reach and shield oneself from imposed restraints. The works contain object symbols, imagery that Ayala places throughout the compositions which refer to elements close to the artist, specific to his home city. If you know, you know.

Ayala’s use of airbrush as painting technique connotes personalization of vehicles specifically present within the lowrider culture in Los Angeles. Emerged in the 1950’s, especially prevalent in the Latino community, drivers custom ornament their vehicles, lower them and install hydraulic suspensions. Lowriders are functional sculptures, moving art displays enhancing the identity of their owners, meant to be adored by the public eye. Ayala is bridging different worlds with his choice of technique. Airbrushing also being a utilitarian tool in society to effectively cover clothing, houses, signs and automobiles in paint, ultimately makes for a non-hierarchal expression when introduced to the fine arts context.

Ayala explains his own painting process as an out of body experience, where the airbrush tool is an overpass between mind and canvas serving an expulsion of the self onto the work. Painting becomes an extension of the psyche, also transcending the limits of the body. The interdependence of art and its creator is mirrored in the rendering of the intimate relationship between the automobile and its driver, resulting in a multi-layered expression of Ayala’s own geographical and cultural heritage.