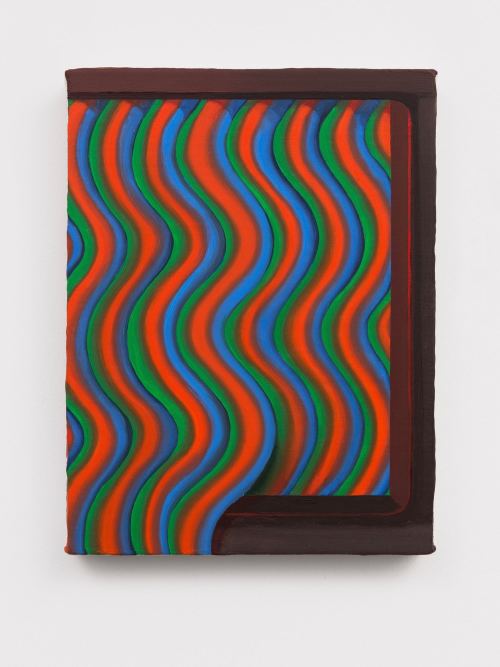 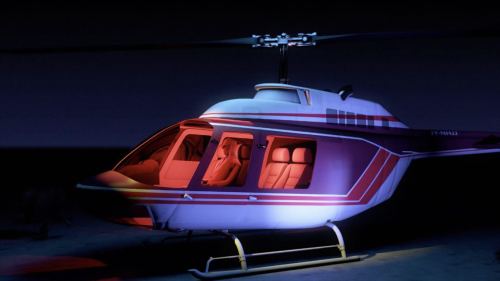 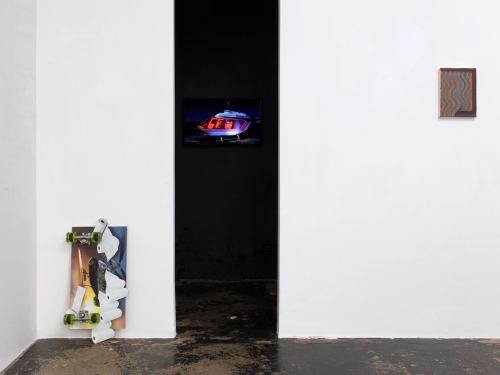 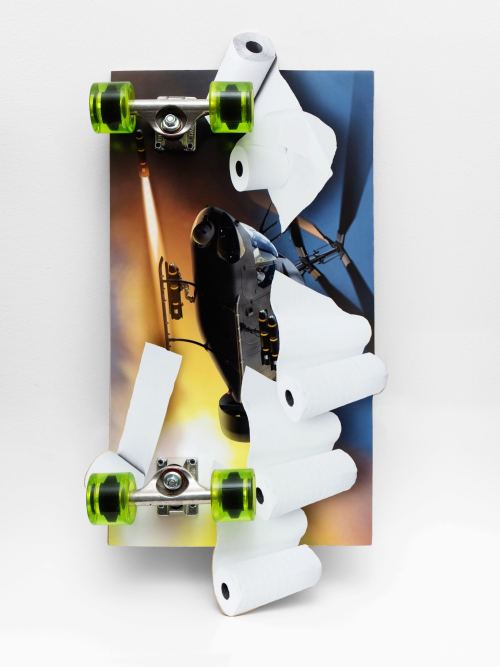 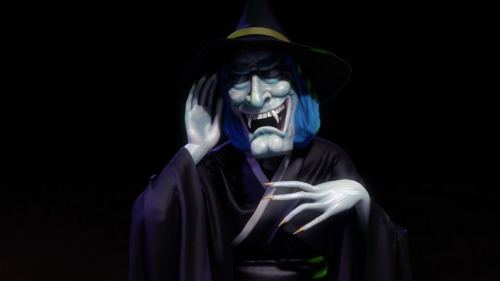 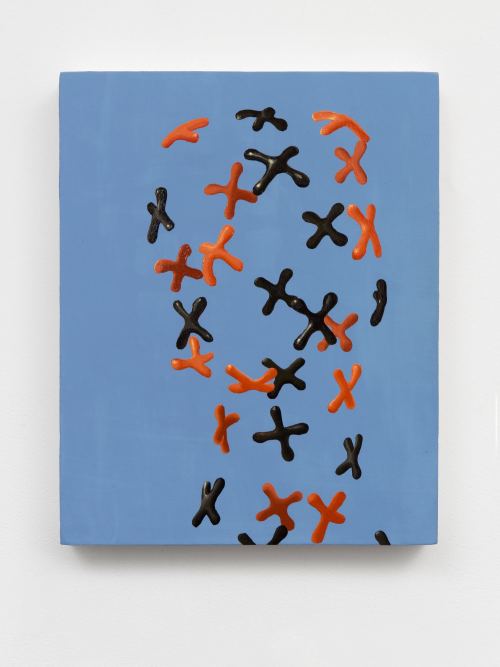 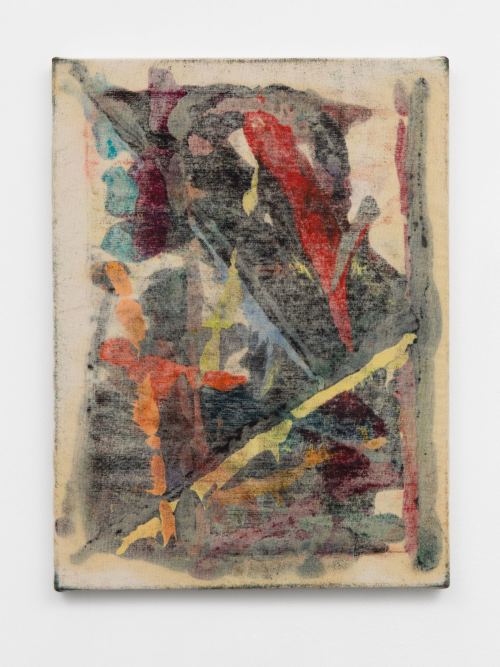 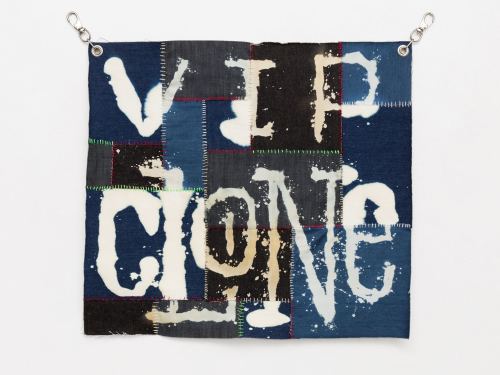 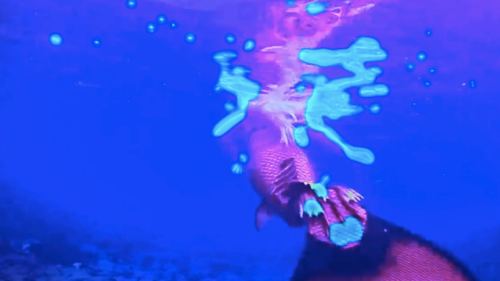 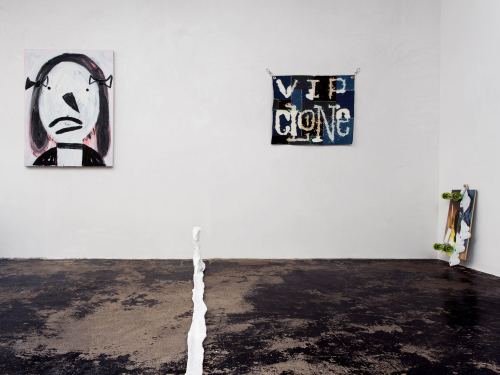 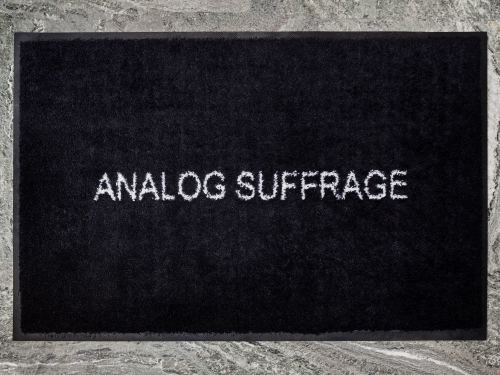 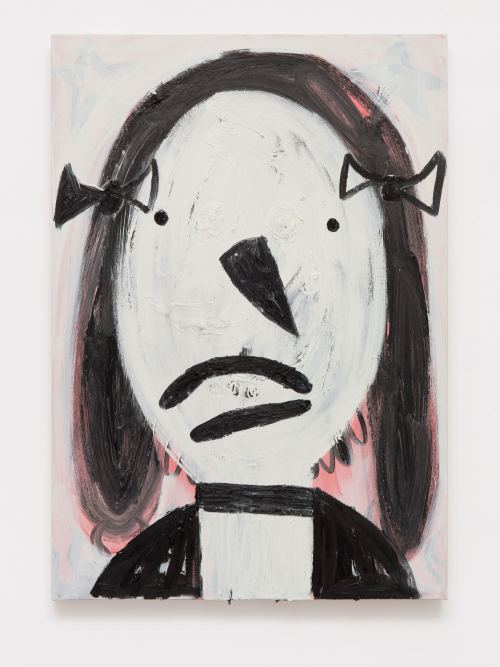 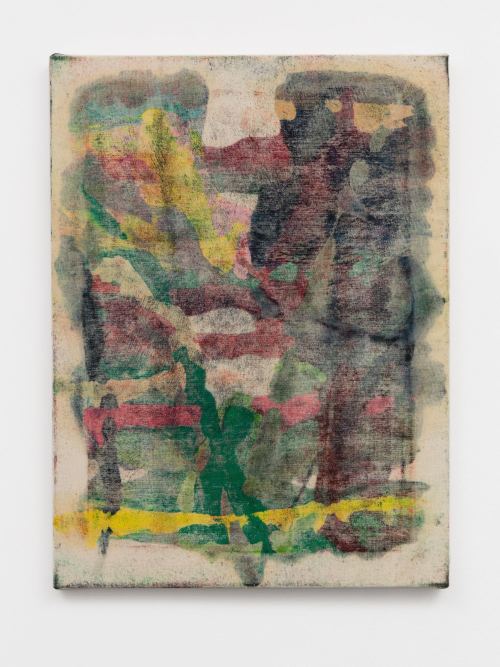 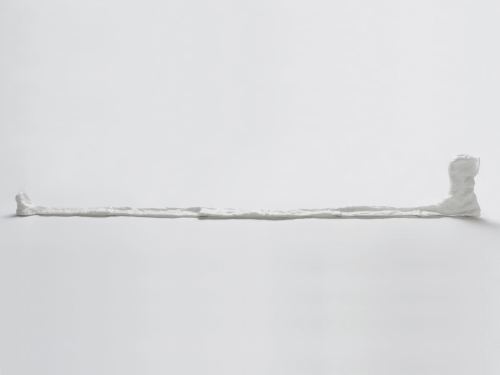 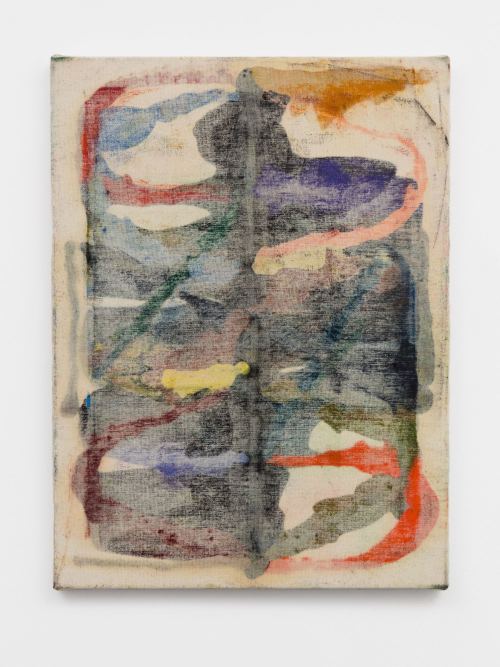 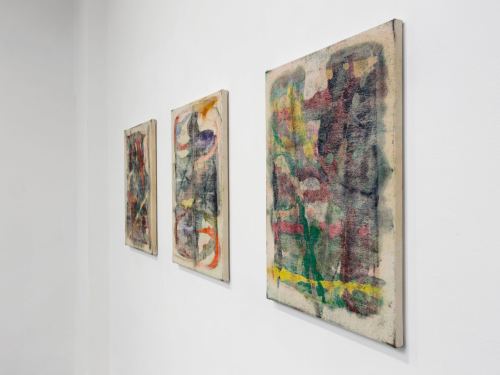 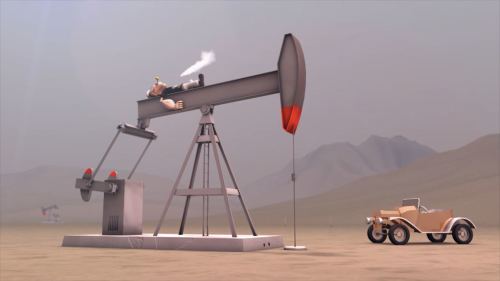 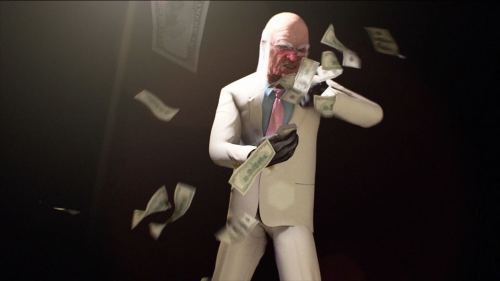 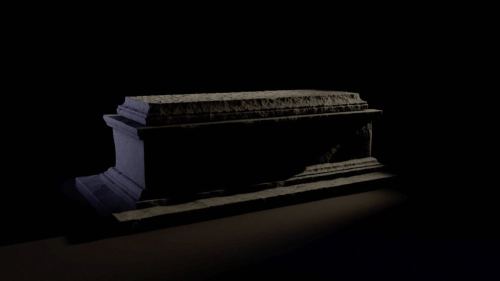 Sascha Braunig (1983, Qualicum Beach, BC, Canada) currently lives and works in Portland, ME. She holds a BFA from The Cooper Union, New York, and an MFA in painting from Yale University. Braunig’s paintings and drawings combine vibrant color and an hypnotic style. Her works reflect upon illusion and the surface of the represented subject. In dream-like scenes, where repetition and patterning are foregrounded, Braunig’s figures emit an extrasensory glow. Flaring with reflected color, they are iridescent beings whose very skin seems to be a source of psychic power. Foreground, background, and figure often merge, as if the subject is expanding into, yet also constrained by, the frame of the painting.

Nick de Marco is an artist based in New York who works in many mediums, including sculpture, furniture, and new media. His work has been shown at venues like MoMA PS1, Higher Pictures Gallery, Abrons Art Center, Vogt Gallery, 319 Scholes, and the Berkeley Art Museum. His recent solo show at at Interstate Projects in Brooklyn was a collection of sculptures and audio based on a feature-length screenplay written by DeMarco titled “Here on Earth”.

Brian Kokoska (1988, Vancouver, British Columbia) is a New York-based artist known for his paintings, sculptures and installations. Kokoska received his BFA from Vancouver’s Emily Carr University of Art and Design in 2010. Kokoska is recognized for his paintings of faces, flowers, masks, text and other scenery. He also makes monochromatic sculptural installations that incorporate heads, pedestals and acquired objects. New York art writer Christopher Eamon described Kokoska’s work as the exception to “the abject in American art [having] had its apotheosis in the early 1990s in the work of Mike Kelley and Cindy Sherman.” Selected solo and group exhibitions include American Medium (New York), Preteen Gallery (Mexico City), Arcadia Missa (London), Johannes Vogt Gallery (New York). and The Still House Group (Brooklyn).

Sandra Mujinga (1989 in Goma, Democratic Republic of Congo) education at the Art Academy in Malmö, Sweden, where she lives and works. Her recent shows include Back To Basic, Vestfossen Kunstlaboratorium, Face Time/Facetime- Real Time/Realtime, Oslo Kunstforeningand Make Me Like You, CEO Gallery, Malmö. Mujinga won the Sparebankstiftelse/DNB Art Award in 2013. Mujinga received her MFA from Malmö Art Academy in 2015 and is in the current exhibition at Malmo Art Museum.

Takeshi Murata (1974, American) works with CGI (computer generated imaging) and digital animation in a variety of mediums. His innovative and evolving processes range from intricate hand-drawn animations, to installations accenting the defects and broken codes of film, advertising and pop culture. Known for a sophisticated, psychedelic style of image-making with deep, dream-like spaces and a digital color palette, he stands as one of the top artists using computer software as his medium. Murata has shown his work at the Museum of Modern Art (MoMA), New York; New Museum of Contemporary Art, New York; Museum of Fine Art, Houston; Taka Ishii Gallery, Tokyo; and FACT Centre, Liverpool, among many others. His video Om Rider was included in the Sundance Film Festival 2015. He is represented by Salon 94 in New York and Ratio 3 in San Francisco.