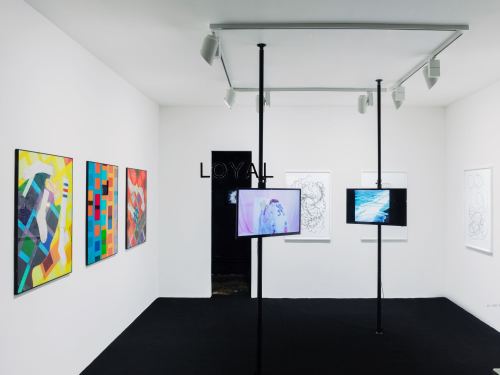 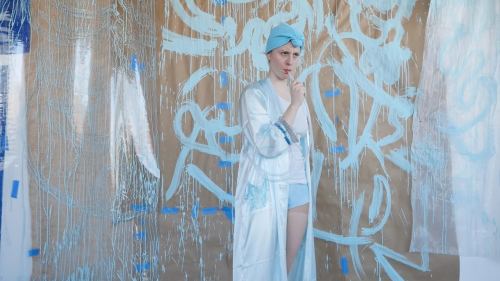 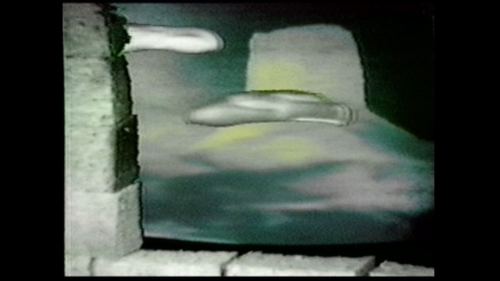 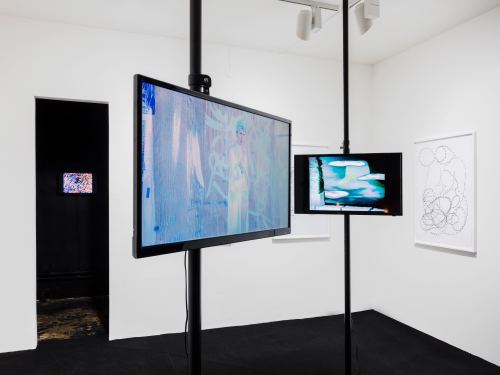 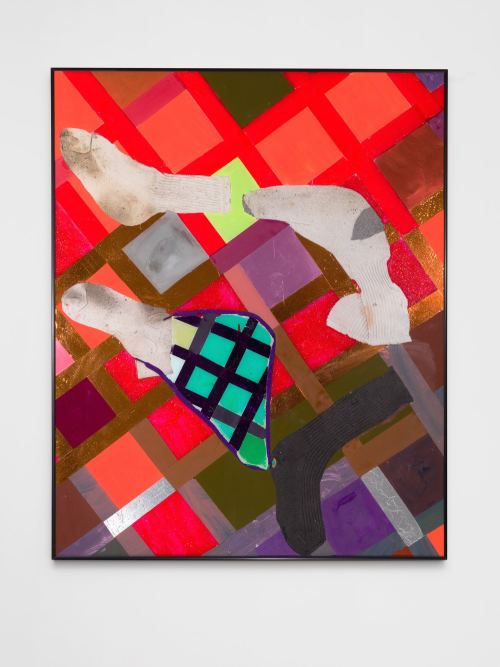 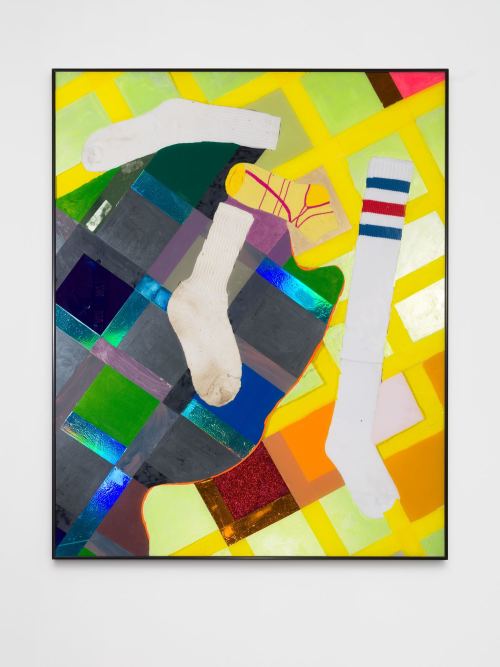 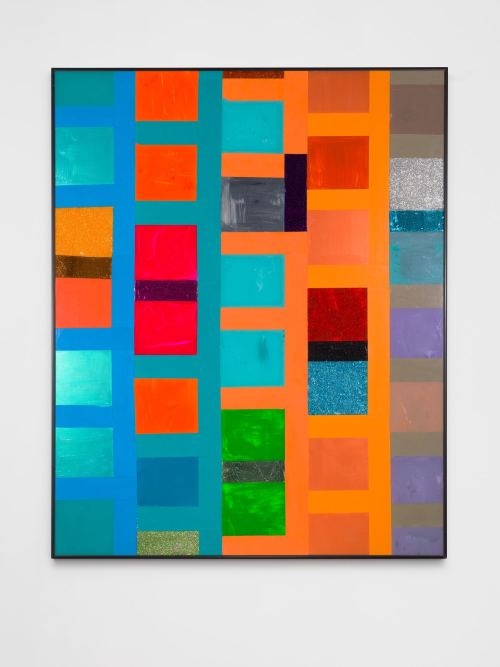 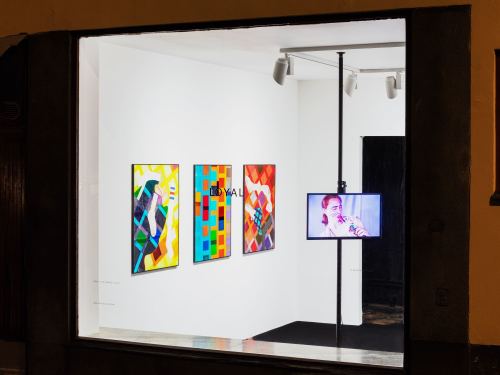 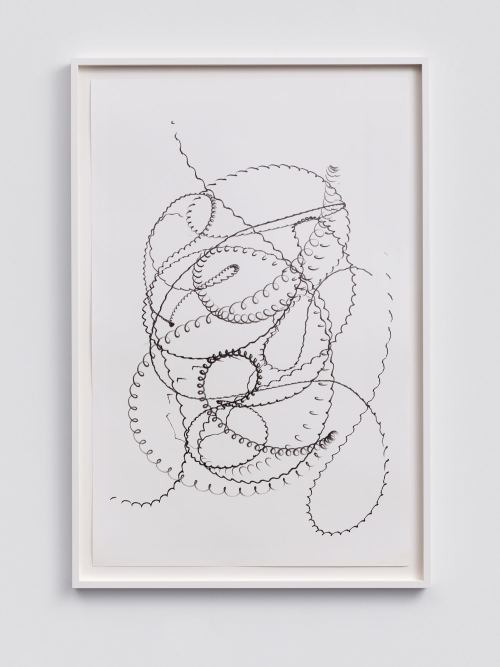 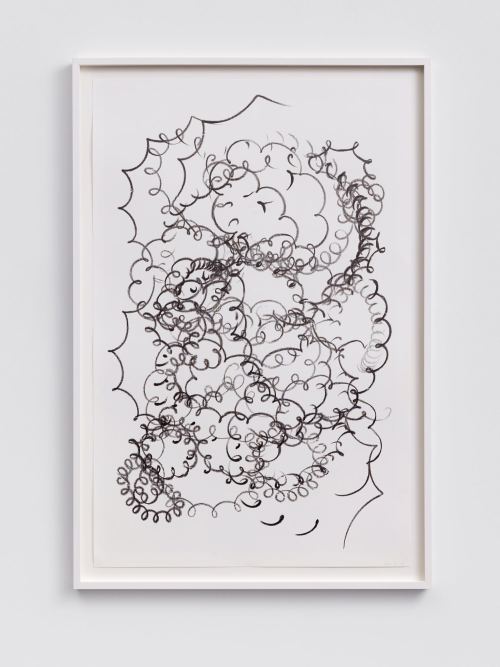 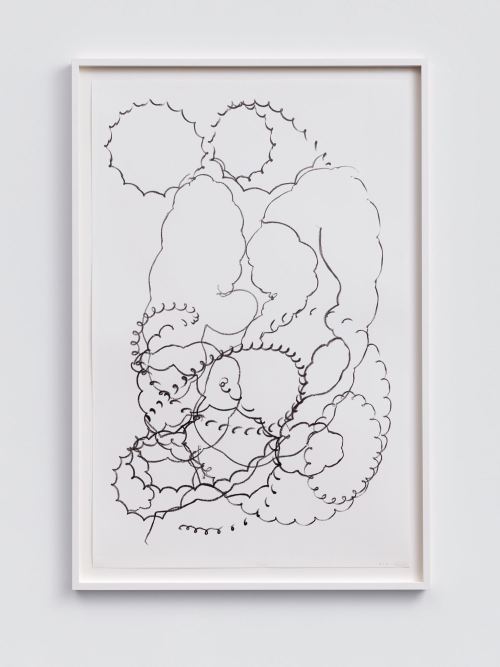 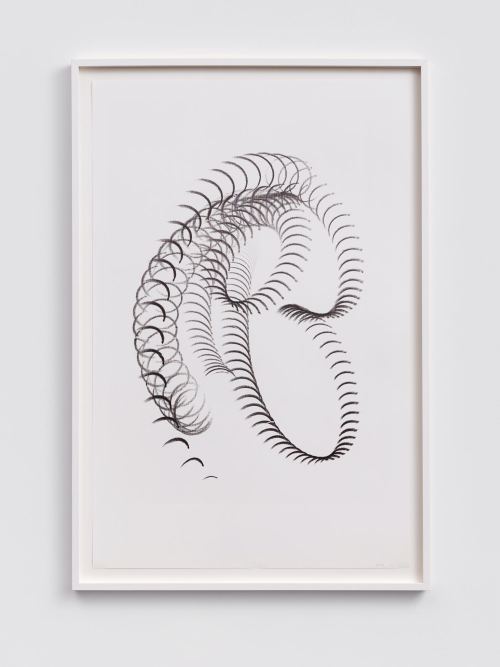 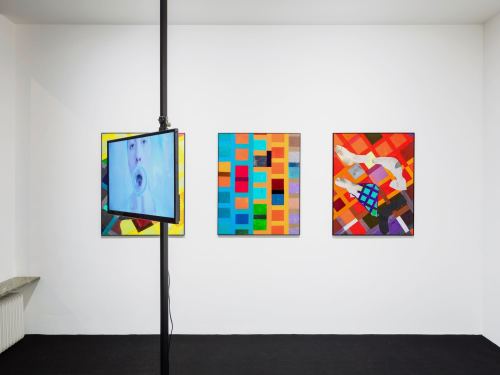 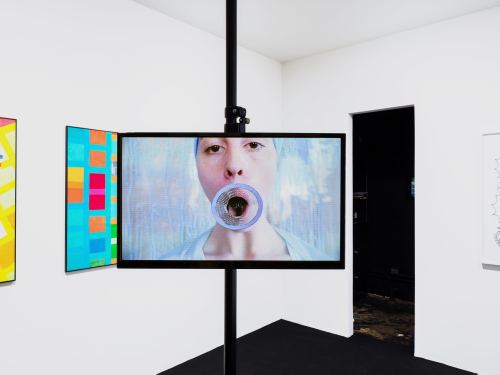 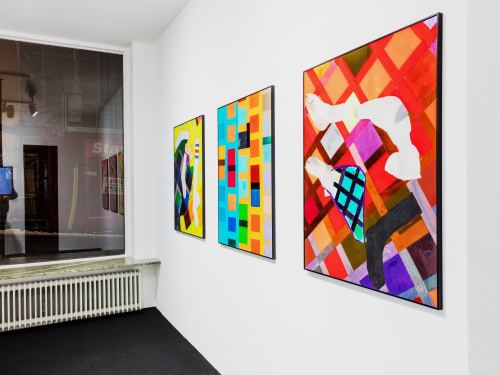 When the tuning fork is struck it is easier to tune other instruments with its pure tone.

Broadcasts by radio and television transmitters, and the sounds produced by electronic beepers and video games are the most popular tone generators. Their resonance is presumably the furthest thing from a pure sine wave at the fundamental frequency than was heard before.

Our unconscious sweet spots occur not only in mechanical systems but also in dynamic systems in virtually every area: for example the beating human heart, vibrating strings in musical instruments, and periodic firing of nerve cells in the brain.

Steina Vasulka (born Steinunn Briem Bjarnadottir in Reykjavik, Iceland, in 1940) and Woody Vasulka (born Bohuslav Peter Vasulka in Brno, Czechoslovakia, in 1937) are early reknowned video art pioneers and sound, light, and image experimentators. The couple met in the early 1960s and moved to New York City in 1965, where they began showing video art at the Whitney Museum and founded The Kitchen in 1971. Steina and Woody both became Guggenheim fellows: Steina in 1976, and Woody in 1979. Together the Vasulkas also worked to develop the Center for Media Studies at the State University of New York in Buffalo. Since 1980, the Vasulkas have lived and worked in Santa Fe, New Mexico where they continue to make work exploring the electronic signal as artistic medium. In 2014, the Vasulka Chamber, a center of electronic and digital art in Iceland, was established at the National Gallery of Iceland. Their work is represented by Vasulka Chamber and Berg Contemporary, Reykjavik.

At Loyal we are presenting their 1973 work Golden Voyage. In this homage to Magritte, loaves of bread travel through electronic landscapes, assembled from camera images and pre-taped material, layered through a multi-keyer. The horizontal image-drifts result from a retimed horizontal drive of the cameras. Other movements are produced by panning, zooming and by a turntable.