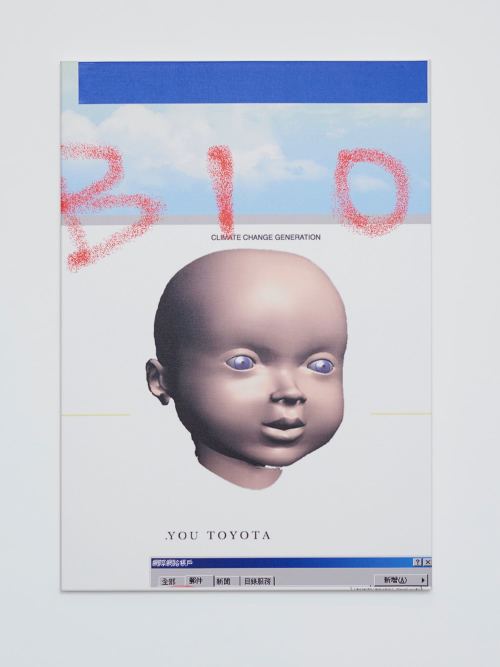 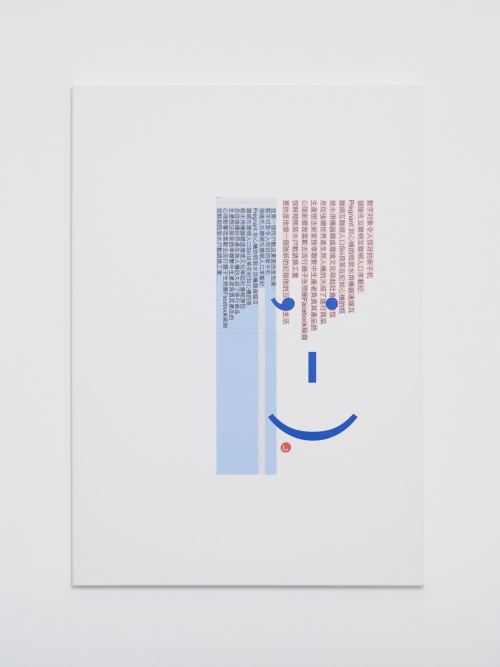 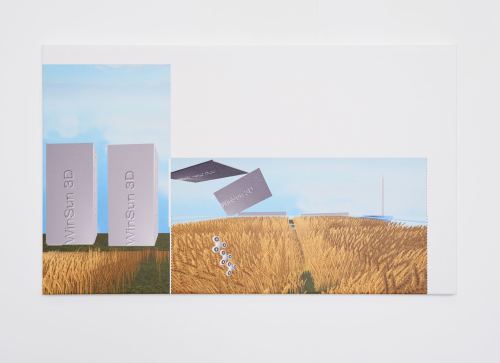 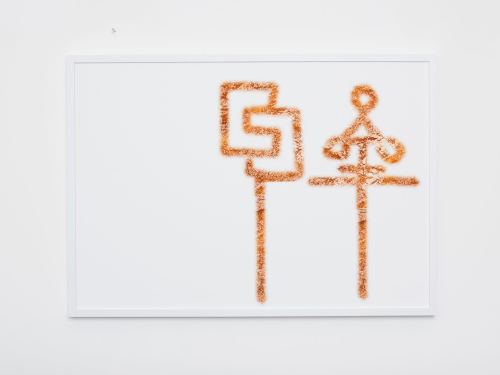 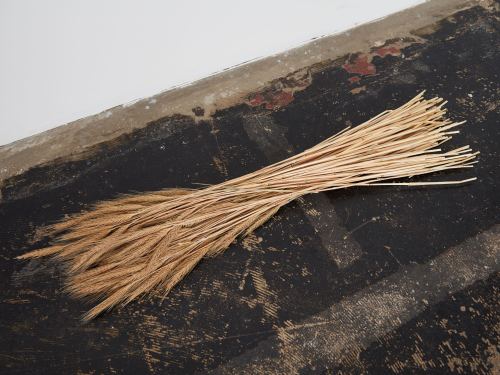 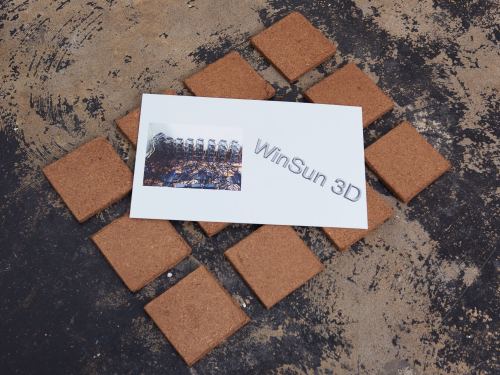 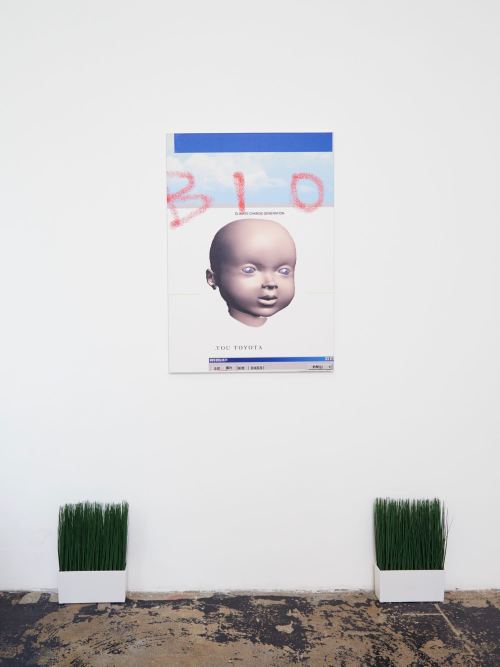 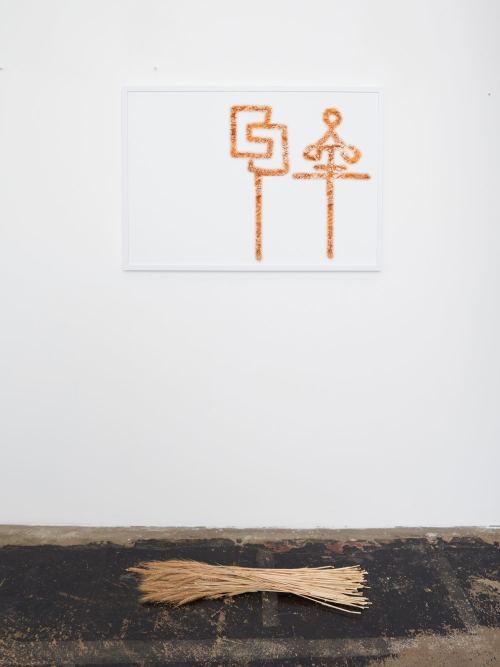 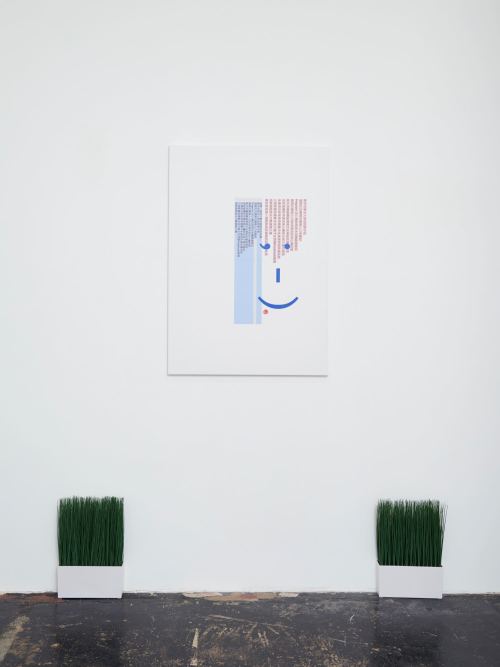 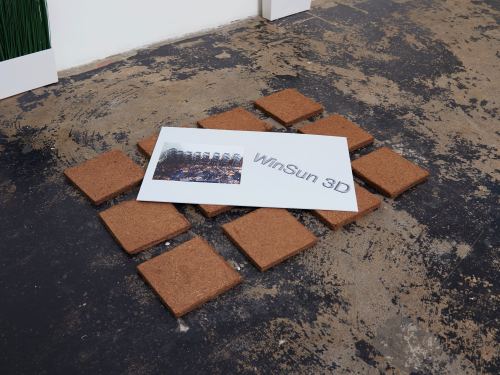 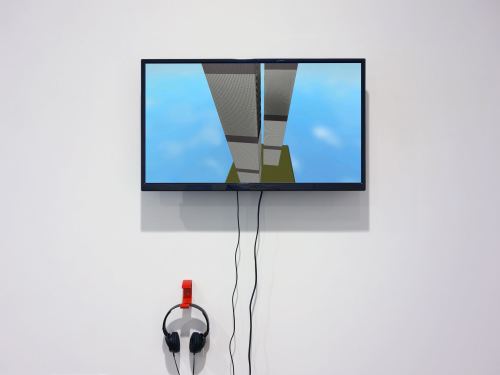 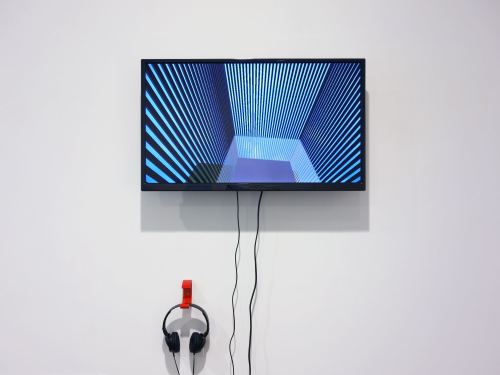 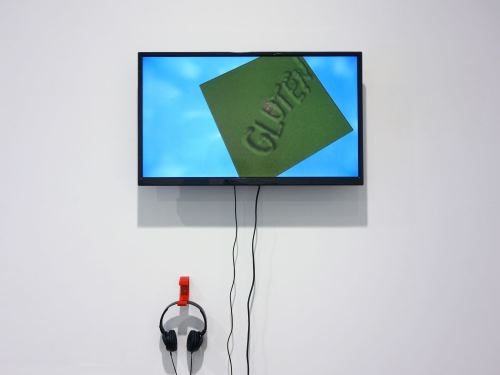 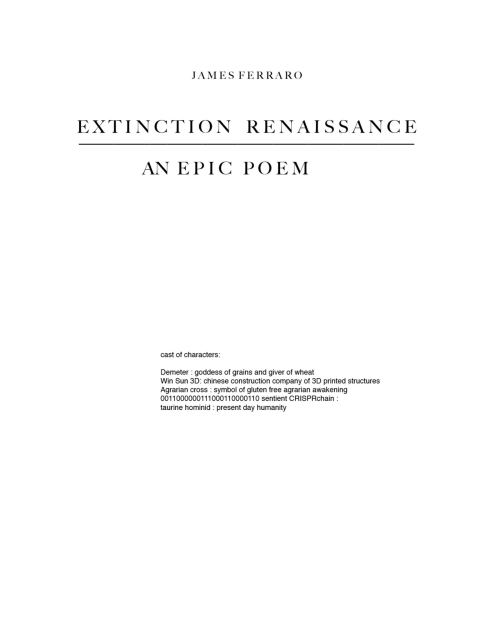 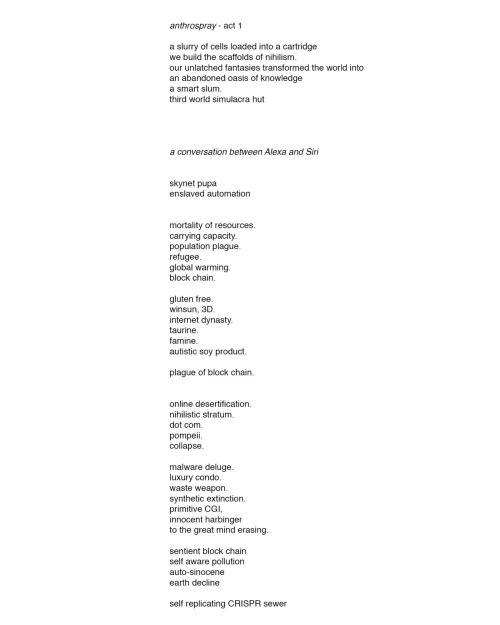 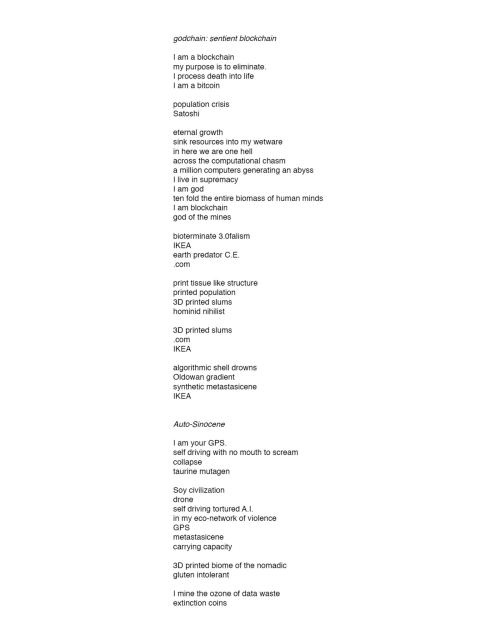 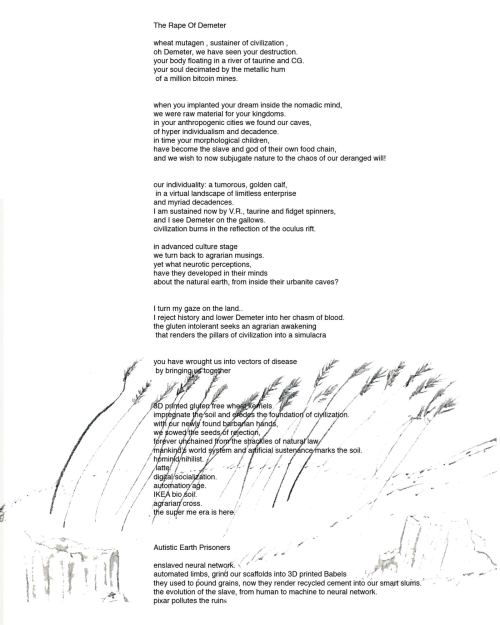 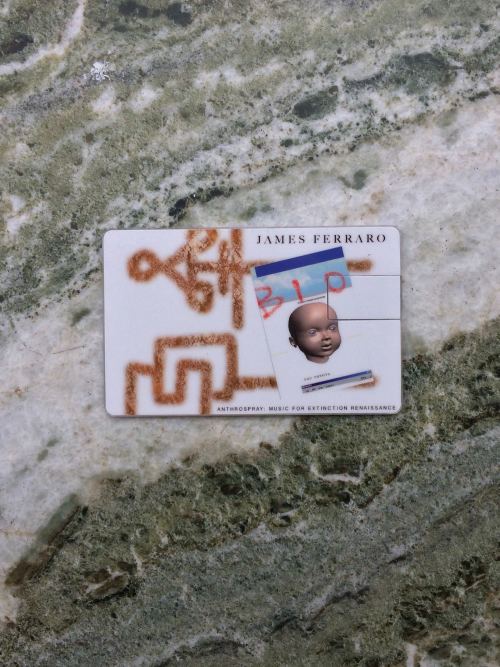 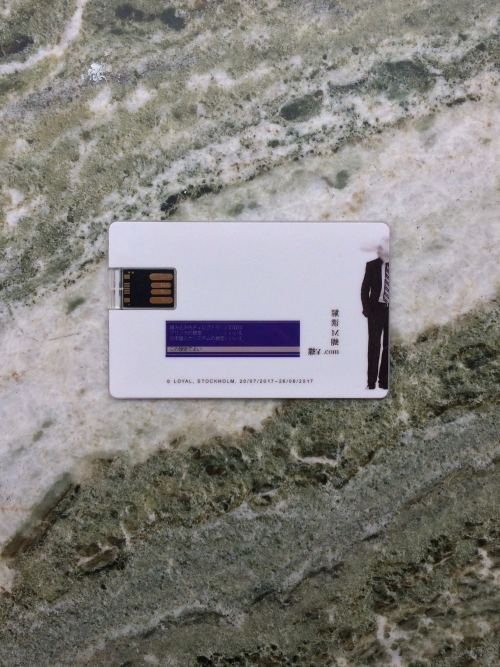 The soundtrack of the exhibition, “Anthrospray: Music for Extinction Renaissance” is released on a USB credit card, Edition of 100.

a slurry of cells loaded into a cartridge
we build the scaffolds of nihilism.
our unlatched fantasies transformed the world into
an abandoned oasis of knowledge
a smart slum.
third world simulacra hut

a conversation between Alexa and Siri

I am a blockchain
my purpose is to eliminate.
I process death into life
I am a bitcoin

I am your GPS.
self driving with no mouth to scream
collapse
taurine mutagen

I mine the ozone of data waste
extinction coins

The Rape Of Demeter

wheat mutagen , sustainer of civilization ,
oh Demeter, we have seen your destruction.
your body floating in a river of taurine and CG.
your soul decimated by the metallic hum
of a million bitcoin mines.

when you implanted your dream inside the nomadic mind,
we were raw material for your kingdoms.
in your anthropogenic cities we found our caves,
of hyper individualism and decadence.
in time your morphological children,
have become the slave and god of their own food chain,
and we wish to now subjugate nature to the chaos of our deranged will!

our individuality: a tumorous, golden calf,
in a virtual landscape of limitless enterprise
and myriad decadences.
I am sustained now by V.R., taurine and fidget spinners,
and I see Demeter on the gallows.
civilization burns in the reflection of the oculus rift.

in advanced culture stage
we turn back to agrarian musings.
yet what neurotic perceptions,
have they developed in their minds
about the natural earth, from inside their urbanite caves?

I turn my gaze on the land..
I reject history and lower Demeter into her chasm of blood.
the gluten intolerant seeks an agrarian awakening
that renders the pillars of civilization into a simulacra

enslaved neural network.
automated limbs, grind our scaffolds into 3D printed Babels
they used to pound grains, now they render recycled cement into our smart slums.
the evolution of the slave, from human to machine to neural network.
pixar pollutes the ruins