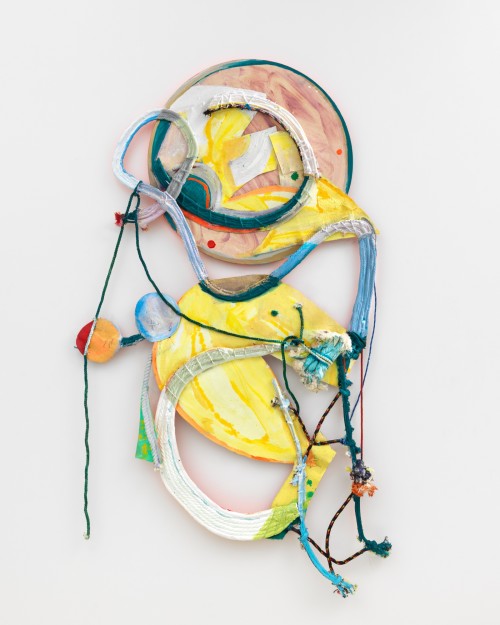 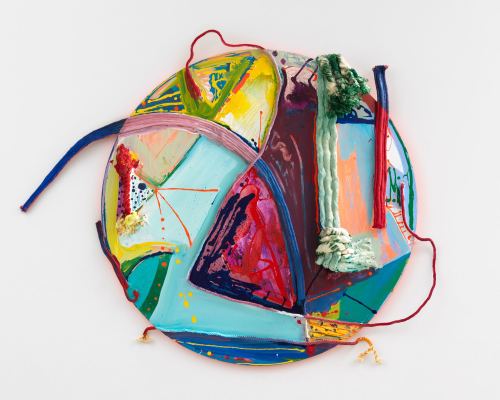 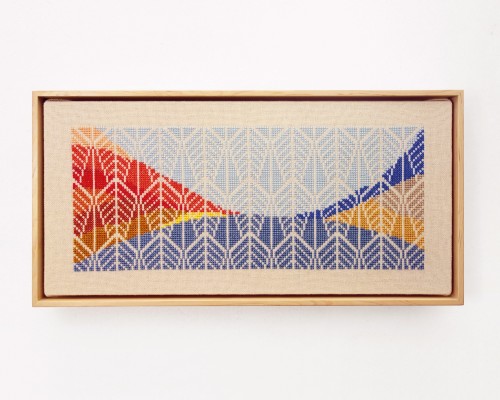 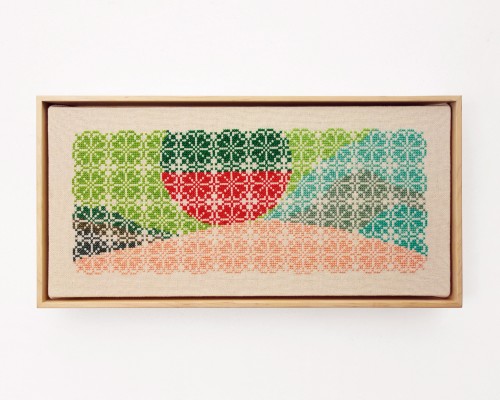 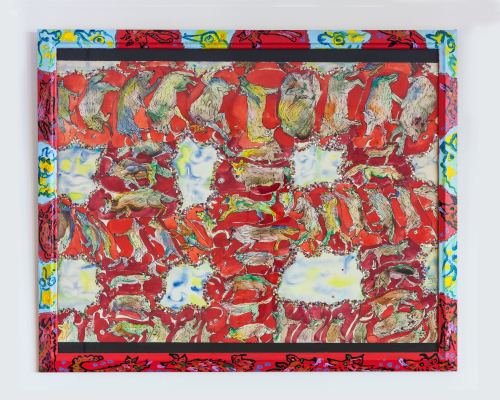 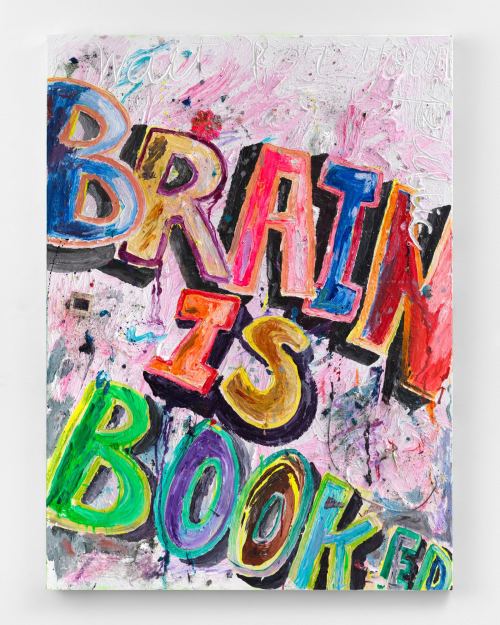 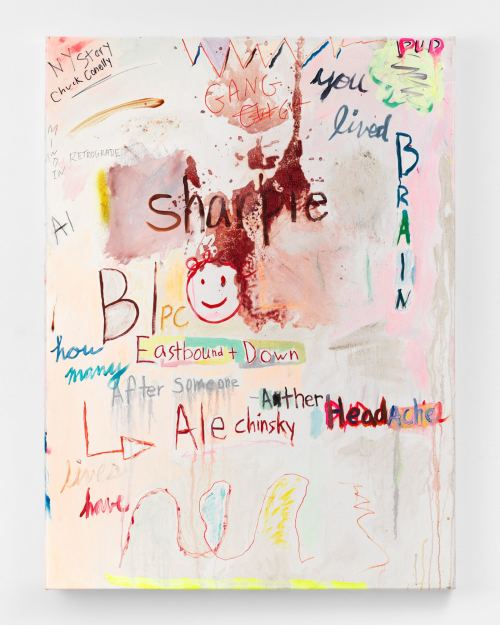 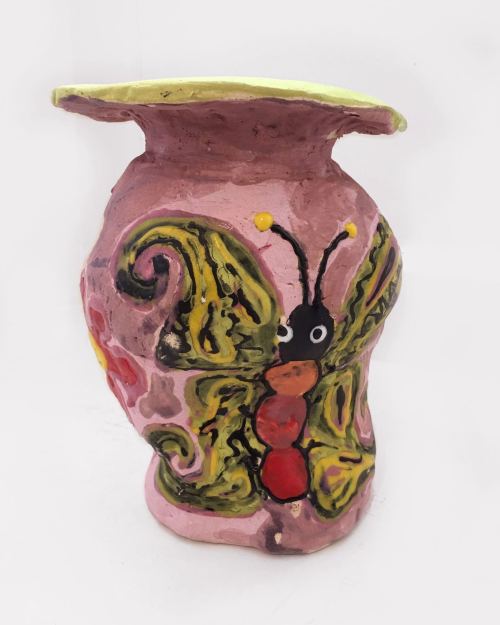 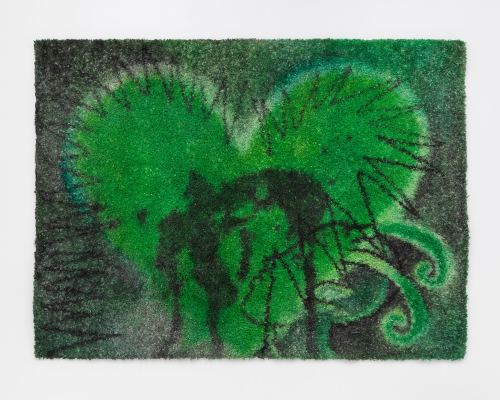 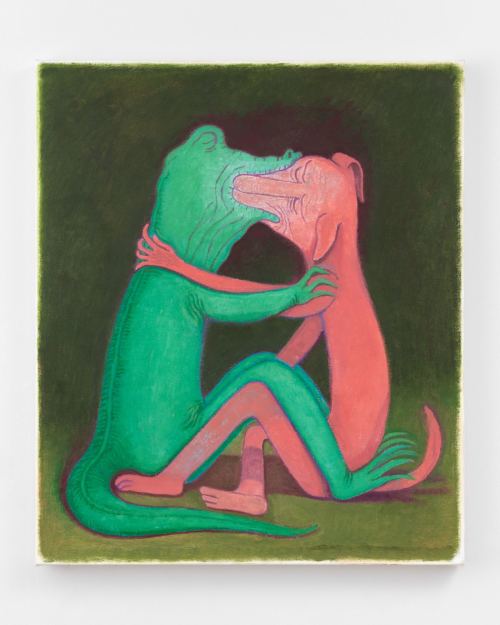 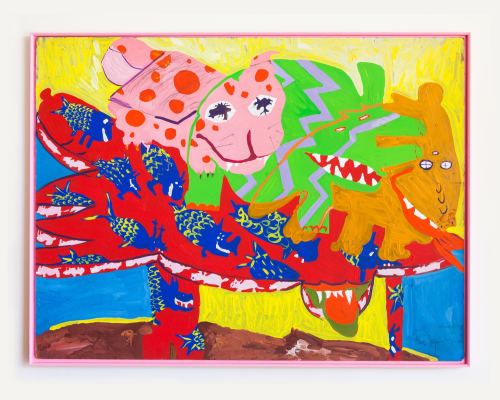 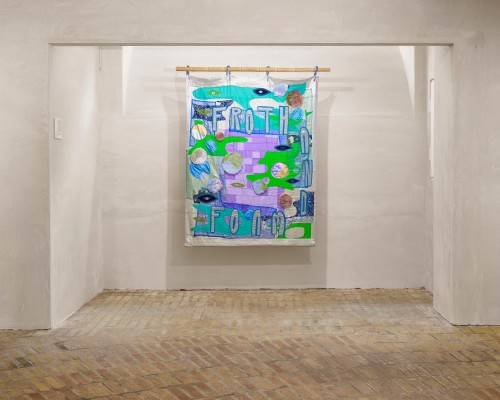 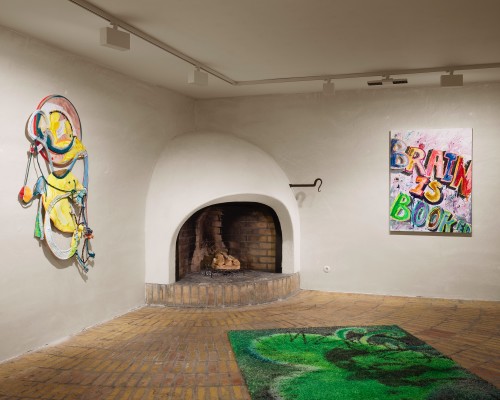 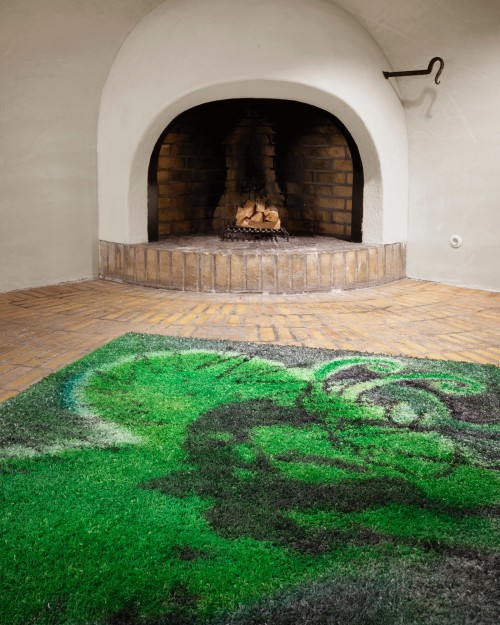 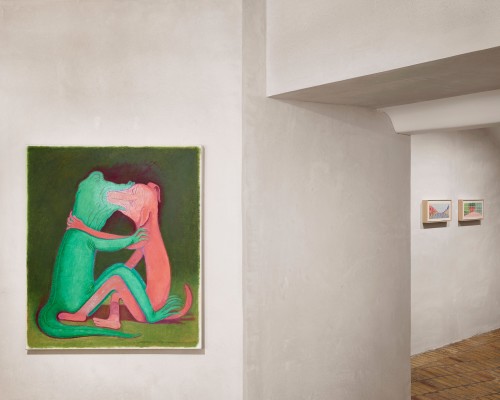 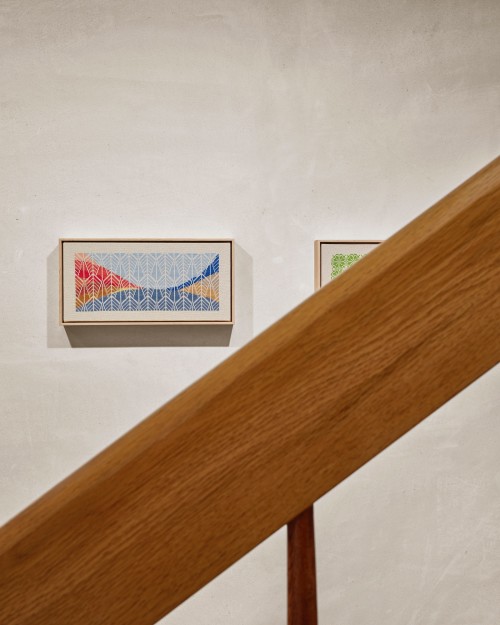 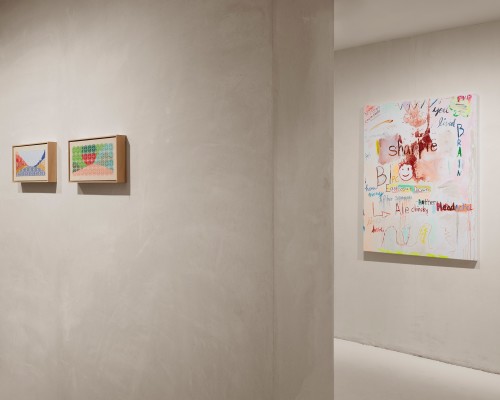 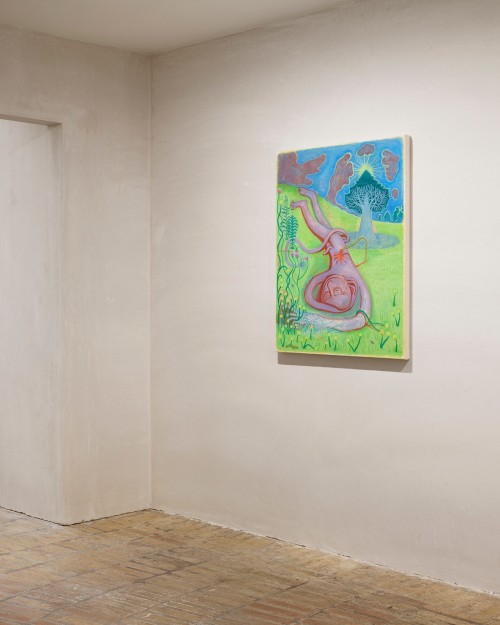 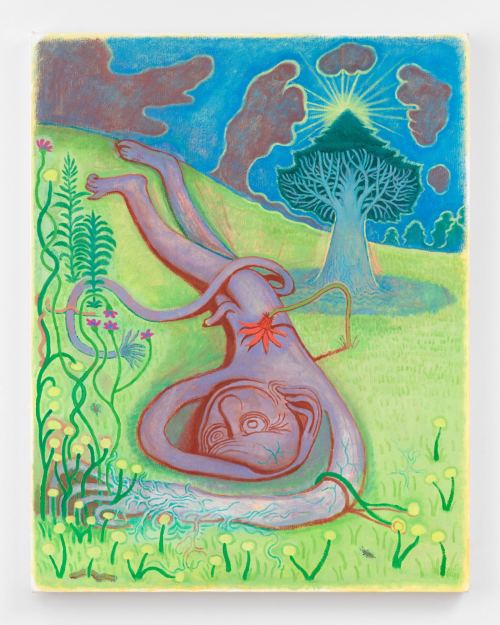 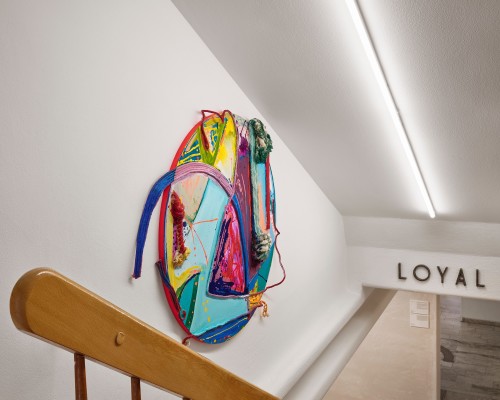 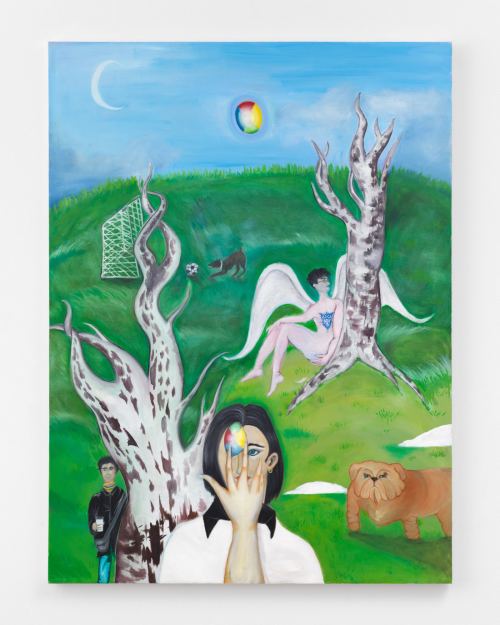 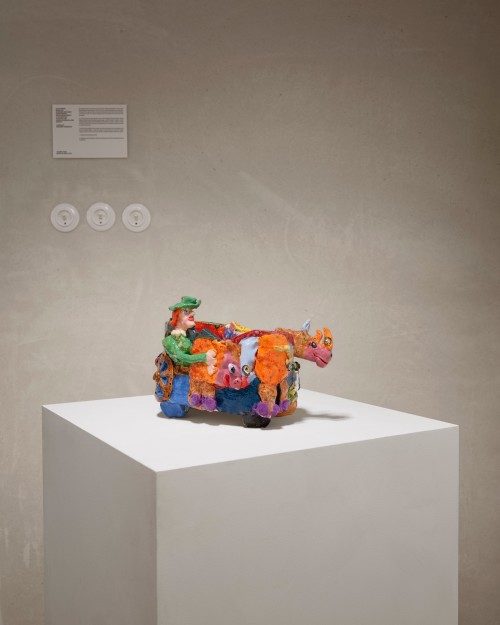 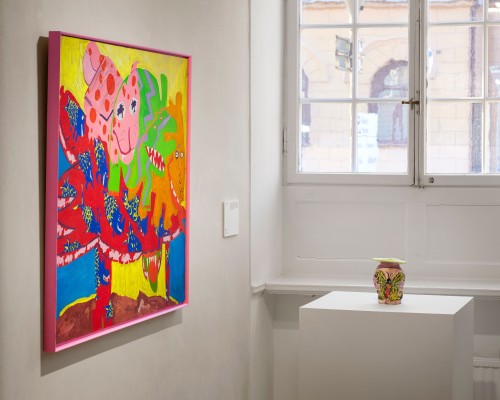 Last summer, we took the train to California, a fourteen hour journey from Portland to Sacramento on Amtrak’s Coast Starlight. We witnessed a lot of deforestation, tumbled over trees, rocky quarries, and then it got dark out so the rest of the trip had no views. Arriving in Sacramento at sunrise, we took an Uber to the Alamo and picked up a silver compact. In North San Juan I had a bagel, you had oatmeal and we skipped the farmer’s market. I signed us up for restorative yoga advertised on a leaflet by the restroom, which we later showed up to on the wrong day and missed.

Mid-morning between the town and the RV awaiting us our cellular service cut out and we made a few wrong turns. A patch of land north of the bourgeois amenities and south of the Yuba river contained a series of passageways from one parcel of land to the next. They looked like roads on the google map, but they really weren’t. We drove by yurts and a Christian summer camp, a welcome sign made from bleached wood, chain fences, blocked driveways and couple of baby deer who poked their heads out through the gangly shrubs. The dry earth was dusty yet covered in growth.

What passed for roads was bumpy and menacing. We couldn’t tell if the gaping crevices under foot were from stormy weather or were manmade ditches, disguised to look like nature. We seemed to be going in the right direction but somehow kept getting turned around. On a particularly desolate avenue, by a house with steel siding and a landscape swept with rubbish, I noticed a casual green sign that said ‘Go Away Road’ and thought to myself… Yeah. We’re trying to.

When we made it to the RV all was peaceful and nestlike, a jewelry maker and novelist named Nik who had built his home under the canopy came to greet us. Our nerves began to settle but a jolt of fear remained within me. That night after seeing the sign, when we got lost again on roads that dipped half way to the center of the earth, I pictured us stranded and fighting for survival. We could wait until sunrise in that tiny car or head out in the pitch dark, guided only by flashlights from our phones.

Go Away Road was a point of no return without ever being our destination. It made me think about libertarians who exist somewhere between Donald Trump and Bernie Sanders. Hippies who bred flowers but then militarized to protect their crop, a layaway culture steeped in wilderness.

The idea of living off the land has always seemed utopic to me, like an adventure in nature with plentiful opportunities for crafts, but the people I know who have done it got addicted to drugs and developed strange hangups and conspiracy theories.

A few days later we made an afternoon trip back towards Sacramento to visit the artist Maija Peeples-Bright.

Maija’s house was on a cul de sac in a suburban neighborhood. It was enormous and pale blue. A gourmet feast of olives and pickled fish, soda water, white wine and crackers awaited us. Inside was more art than I had ever seen in one place before. Memories and relationships cast as objects ranging from thank you cards to ceramic elephant feet. On every surface a collage of mementos was in the process of assimilating.

The house contained two walk in closets full of handmade clothing, white sweatshirts and pants bedazzled with acrylic paint depicting animals huddled into topiaries of stars and flowers. Shoes stuck out from under the bed, likewise illustrated with dense and colorful designs.

Penguins cooed and groundhogs wriggled, whales followed one another like children on the way to school. There was a work station in nearly every corner of every room. The walls and beds covered with quilts when not with paintings. Maija held on to a purse she had made for herself in graduate school, an illustrated and sewn together masterpiece made from actual pelts. Pieces of fur were inevitably stuck here and there in the architecture of her paintings which told the story of her romantic life as well as her artistic one.

I have frequently daydreamed of a scene from a terrifying movie my father subjected me to as a child, a torture sequence where earwigs or some other repulsive creatures were placed inside a spaceman’s ear, causing exquisite pain that could not be revoked. Then, the other day, while binge-watching The OA, a beautiful metaphor of seeds blossoming from people’s minds and emerging from their ears was represented. The flowers were a map to interconnected dimensions, a garden of forking paths that’s in each of us. Where the insects completed their mission from the inside, the seedling and its forking paths emerged from a body that had only ceased to live in this universe.

An artwork can tell you that time moves backwards and forwards, as it does in a person. That we didn’t come into the world with a firm sense of being, but we perpetuate what we are. Very old artifacts have always seemed inert to me, their features faded and broken. Sacred things are meaningful because of their connection to the dead, but I would like to call attention to the living, an everlasting myth or conflict.

In Go Away Road, precipitous moments are suggested alongside kisses, butterflies and beasts. Text-based works, cryptic maps and animals moving in formation suggest the seriousness of fairytales. There is color and texture that you simply want to be around. Fresh, like the crocheted costumes from fifty years ago that abidingly remain symbolic of the future.

Plants grow upside down, a pack of animals stare at you with their infinite sets of eyes. Curves and mounds, the darkness that surrounds a car at night, cruising altitude, the heavens, a mass that we each ambiguate from, a spider’s web. The fluke of existence lived daily, but sleeping through the sunrise.