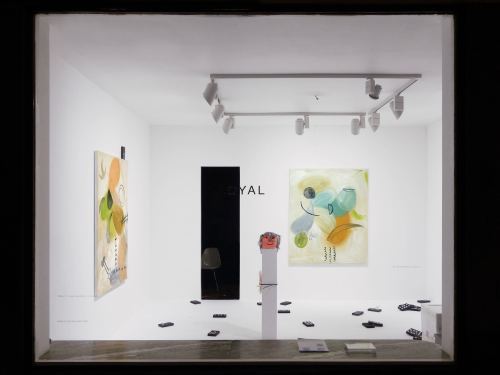 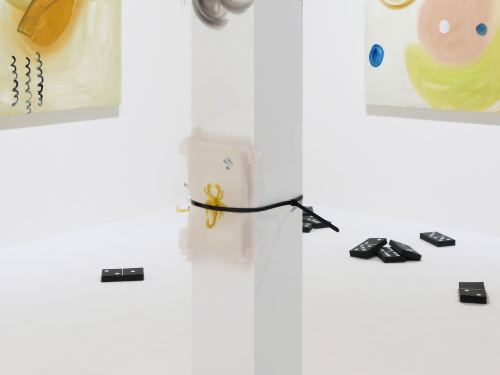 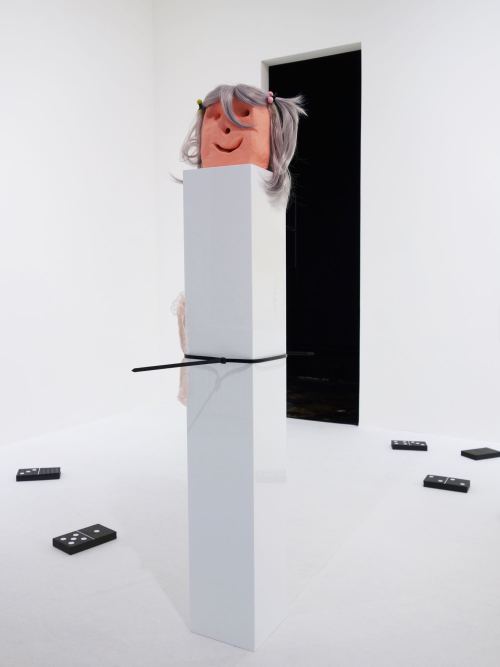 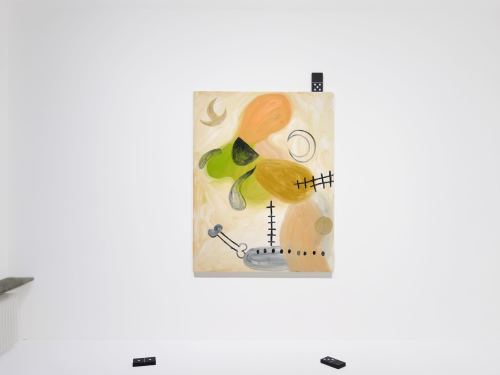 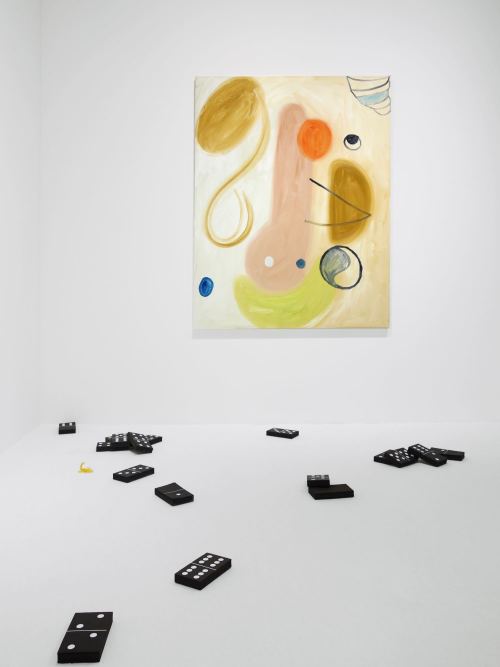 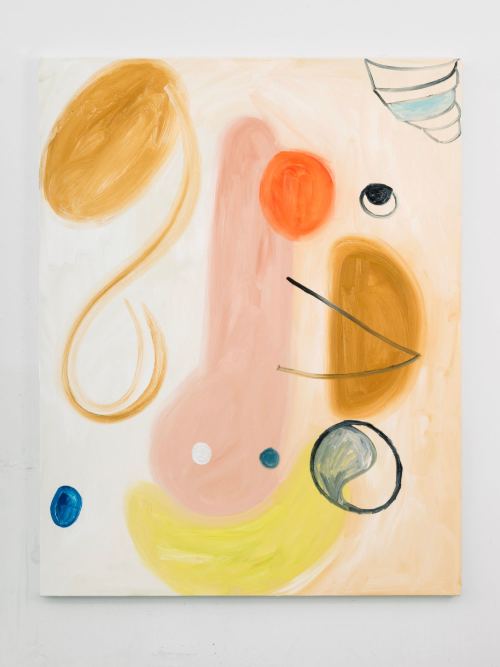 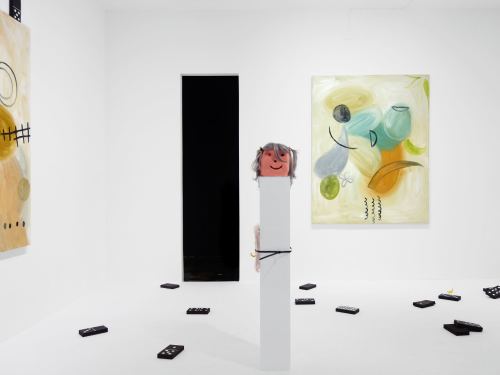 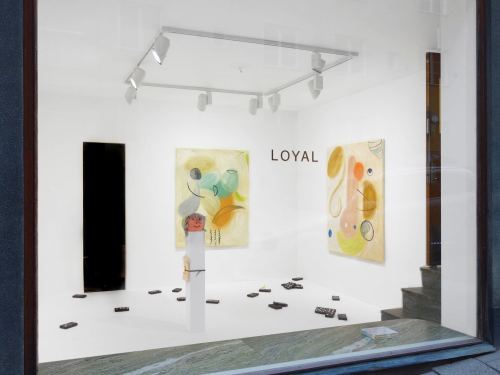 In two words—Hush Hook—you can say a lot about “youth,” and also, importantly, viscerally: “my youth!” You can capture something of new century America and a little bit of wistful hope. Innocence and symbolism? Sure. But the most important thing is the extraordinary capacity for the cultivation of self.

There is an indelible ability to conjure a time, a place. It looks and smells innocent enough, with its pale color and delicate swirl strands. Hush hope faith and charity an anchor a cross a teardrop a sword. The figure is present as an undertone like a feature that has been blown away in a powdery wind.

Simple symbols, a bone, a whisker, a stitch, populate in floating, scattered angles. Hush Hook is a lullaby and a cradle that rocks eternally. Hush a bye baby, and tip toe don’t let them hear you cry. Virtue may be defined as a habit of mind in harmony with reason and the order of nature. It has four parts: wisdom , justice, courage, temperance.