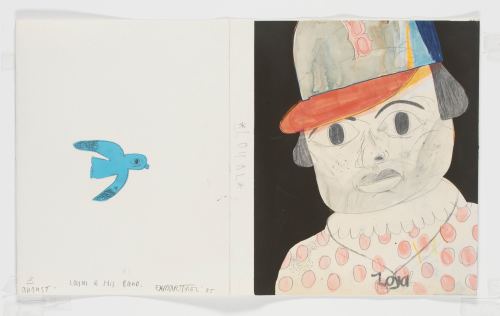 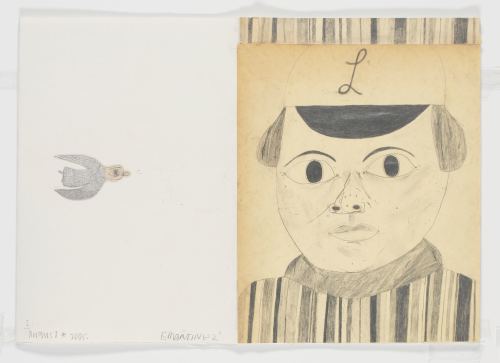 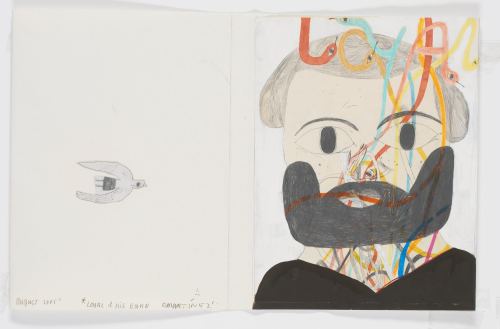 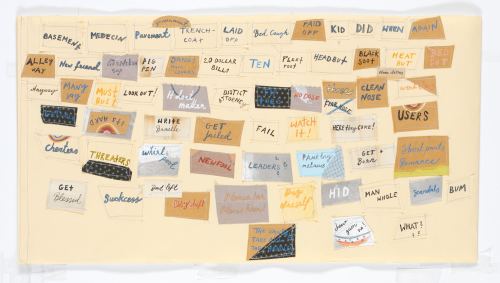 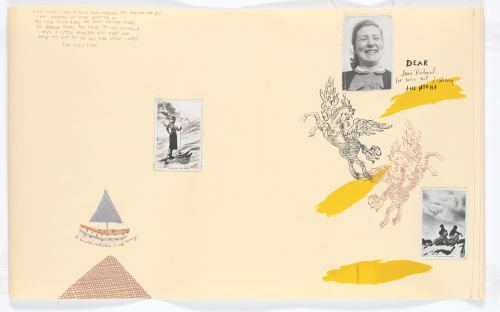 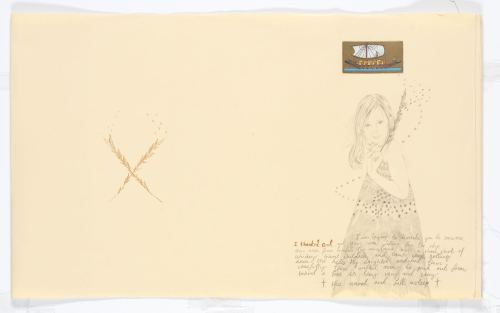 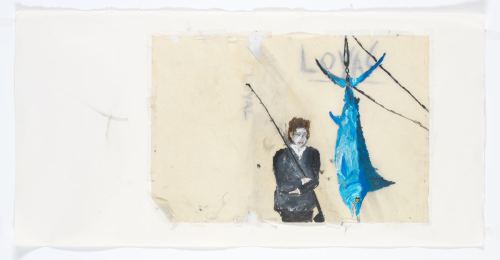 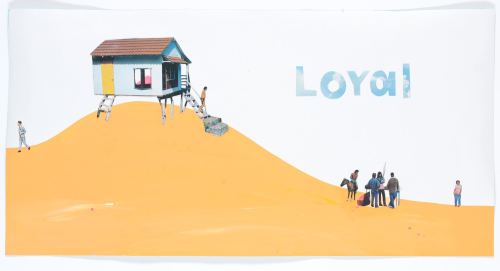 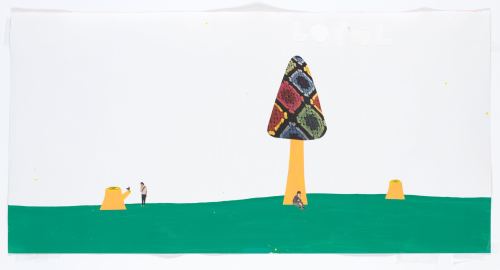 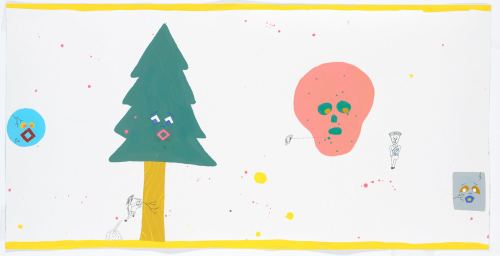 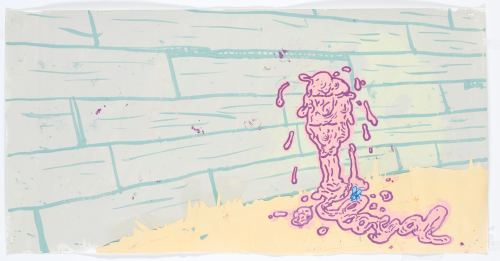 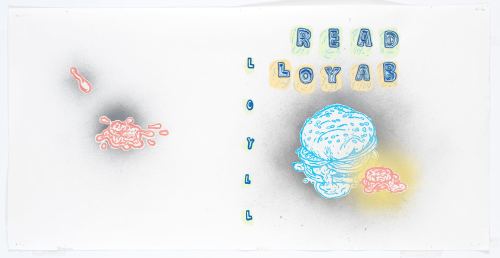 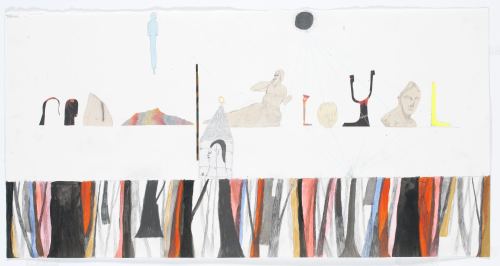 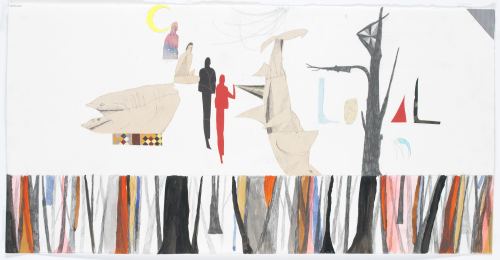 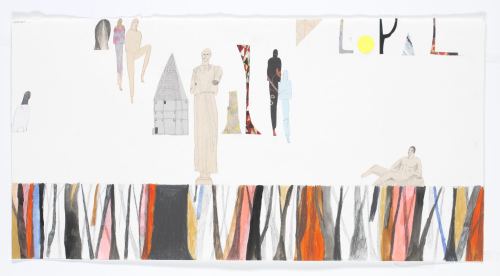 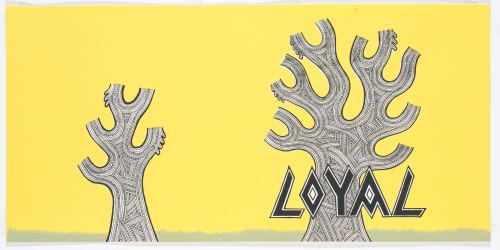 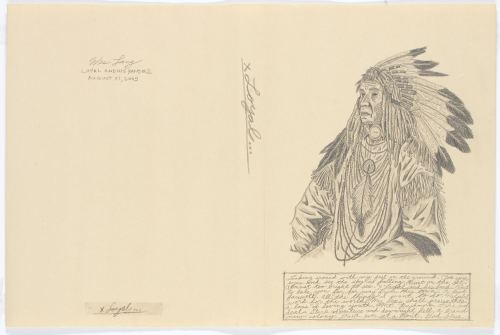 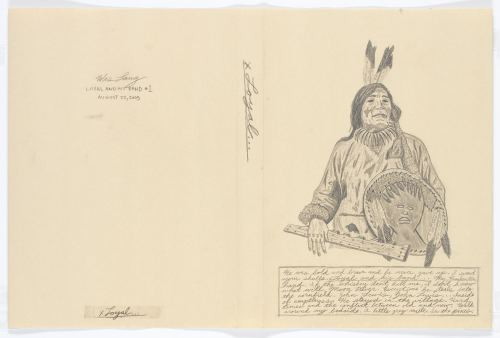 The creators of Loyal magazine celebrate five years by bringing you their first book. Curated by Loyal’s Martin Lilja, Kristian Bengtsson, and Amy Giunta, Loyal And His Band features a stunning variety of work by more than 20 artists. Loyal And His Band is a collection of drawings, paintings, photographs, humorous, poignant stories, and personal artist interviews with many of the artists whom have been part of the Loyal family over the years including Jules de Balincourt, Matt Leines, Taylor McKimens, Misaki Kawai, Wes Lang, Eddie Martinez, Jockum Nordstrom, Mamma Andersson, Yun-Fei Ji, Stephen Shore, Miroslav Tichy, Brian Belott and more. Loyal’s curation brings a sense of belonging between the artists. Loyal is the print project that for the past 5 years have been released as a limited edition magazine.

This winter Loyal opened the doors to its own gallery in Stockholm, Sweden. Now Loyal makes its first book.