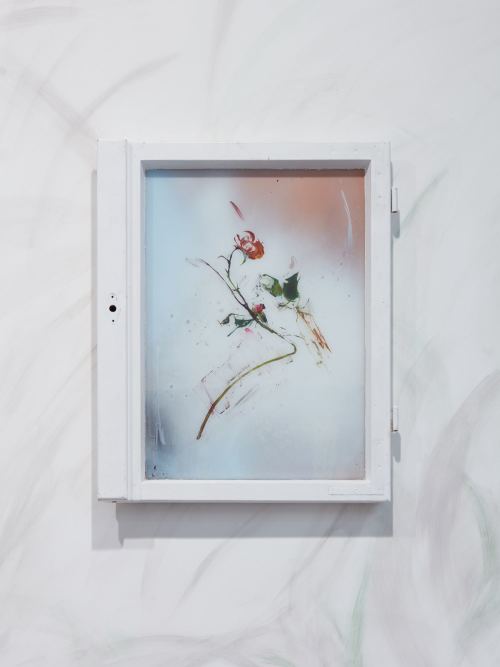 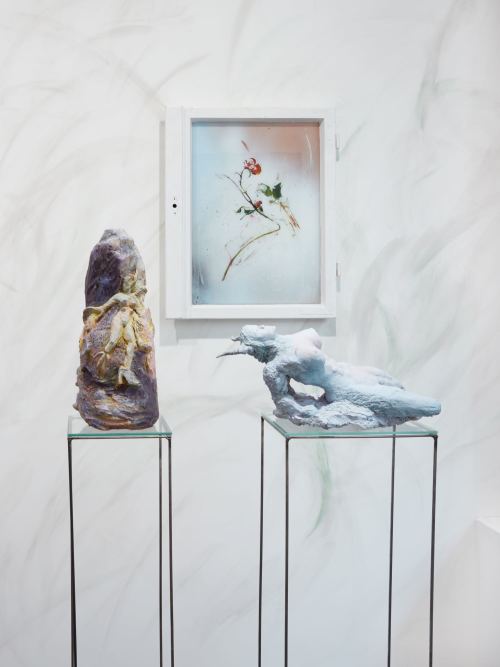 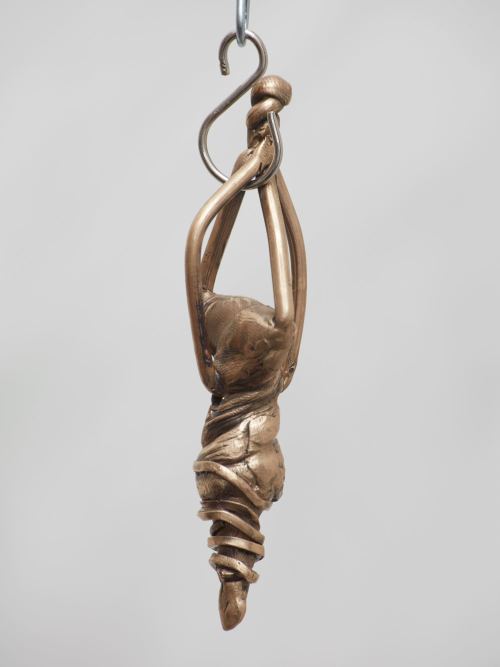 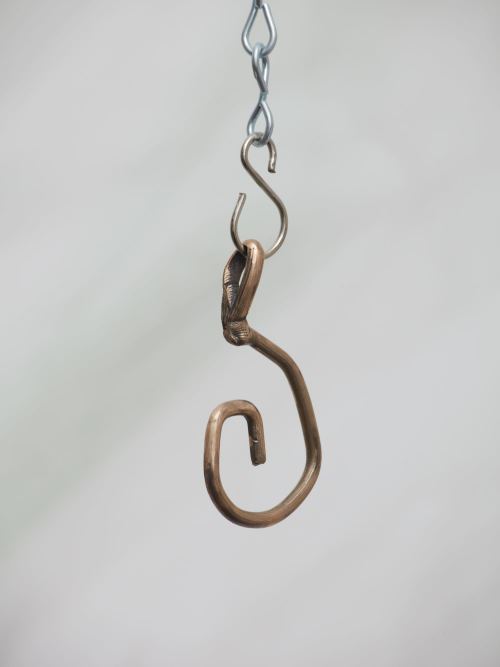 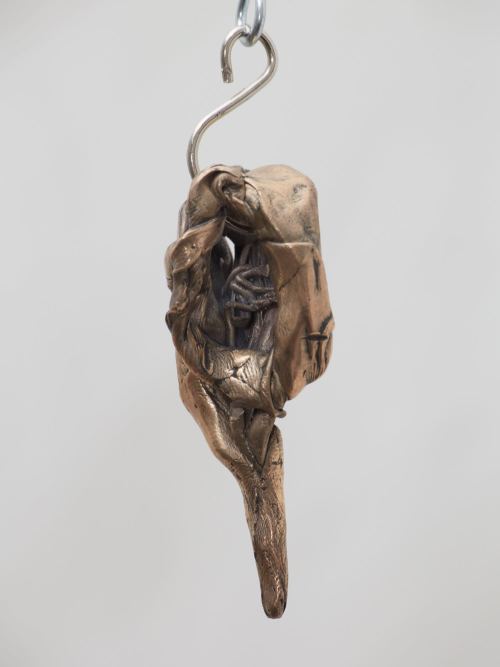 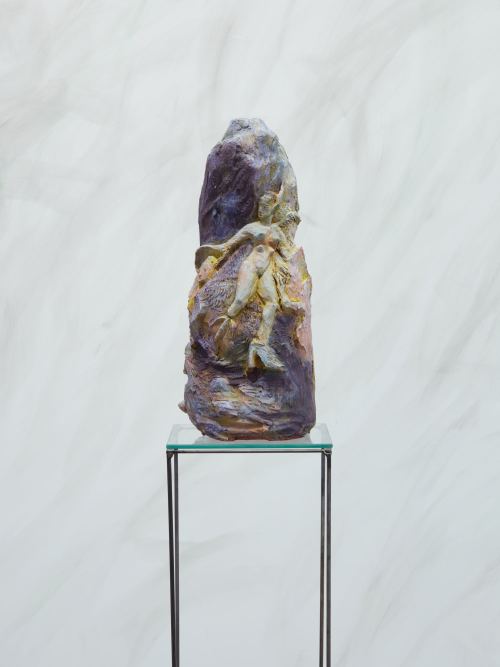 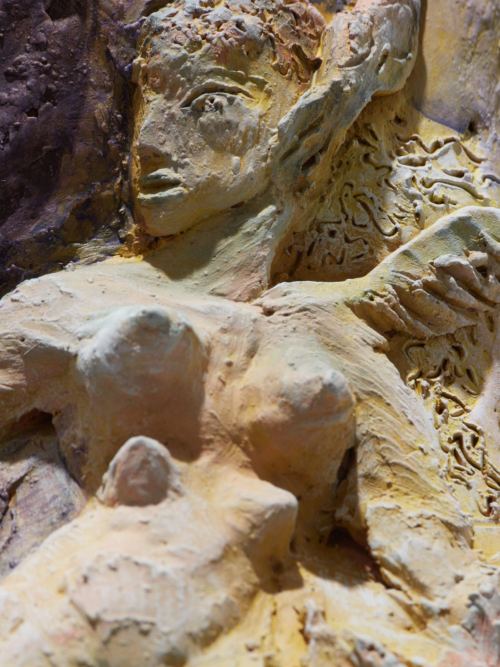 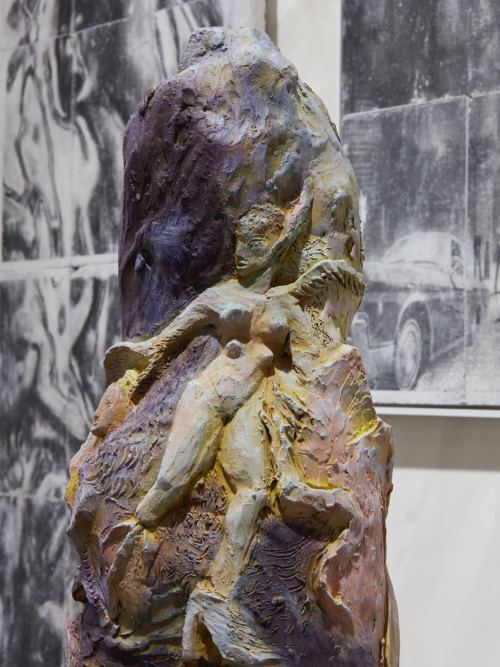 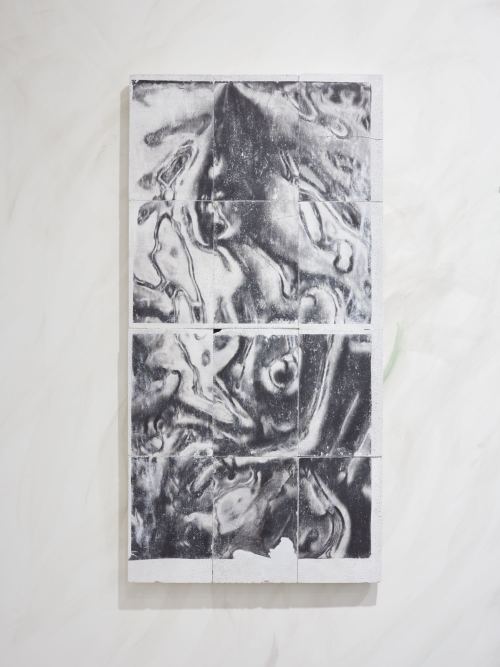 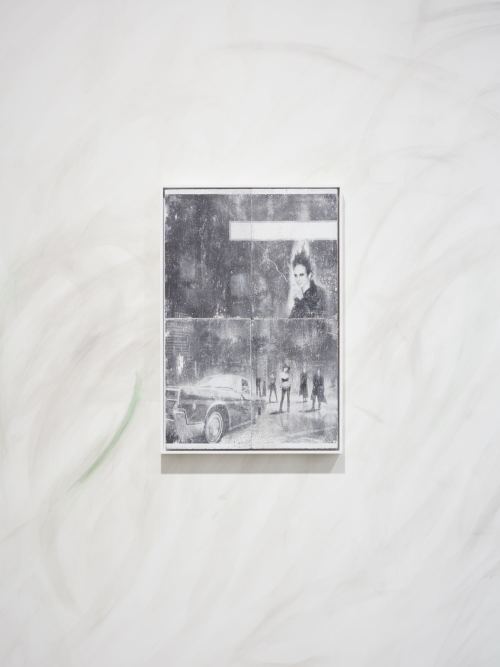 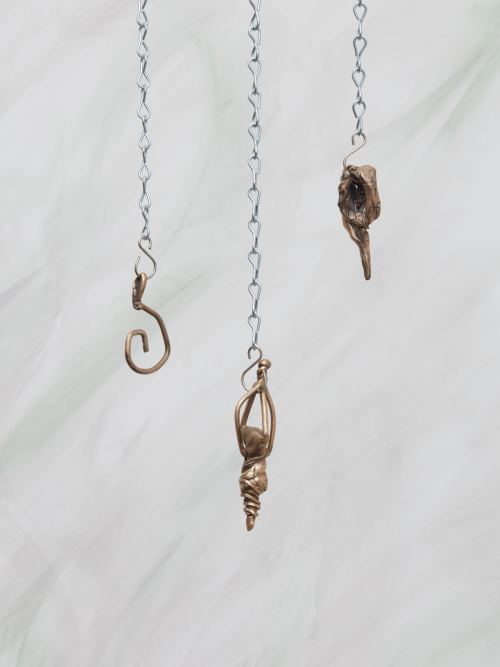 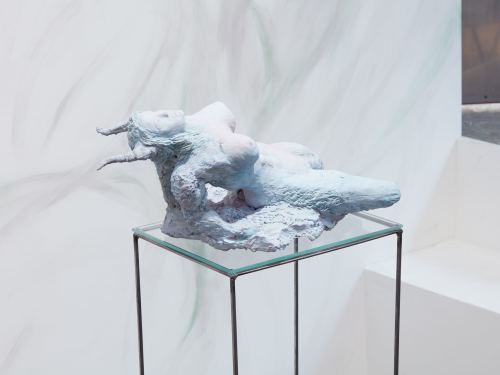 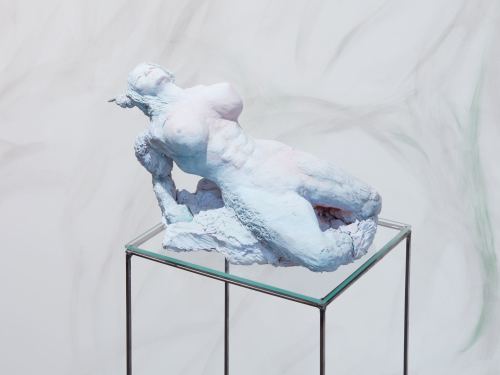 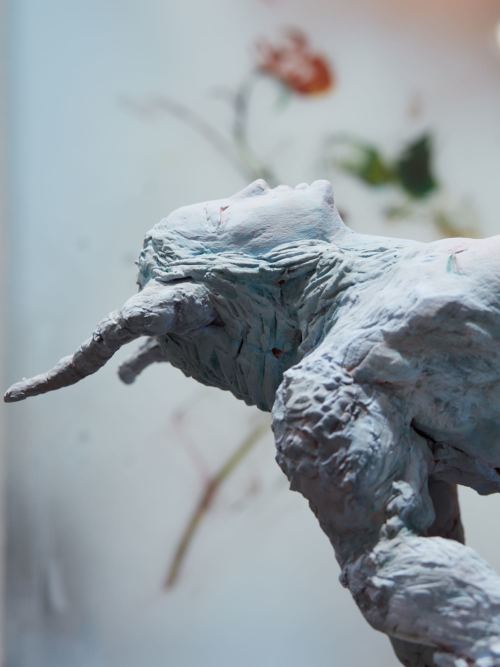 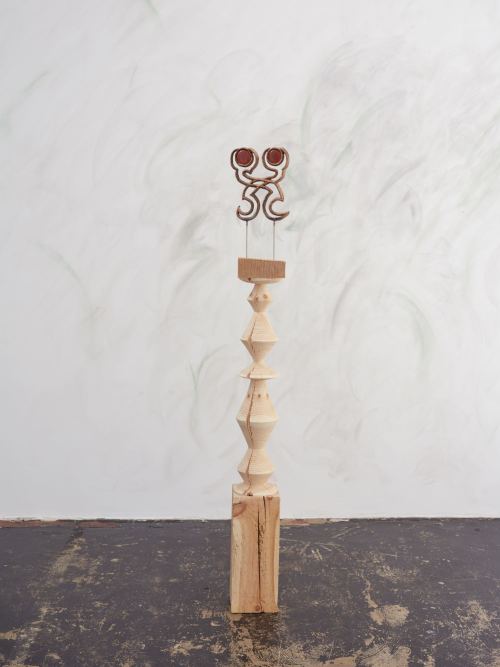 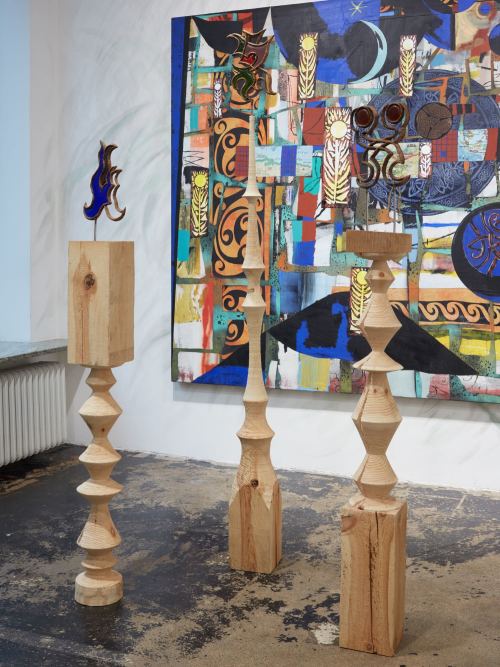 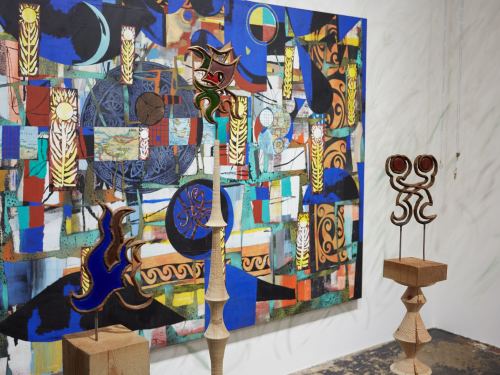 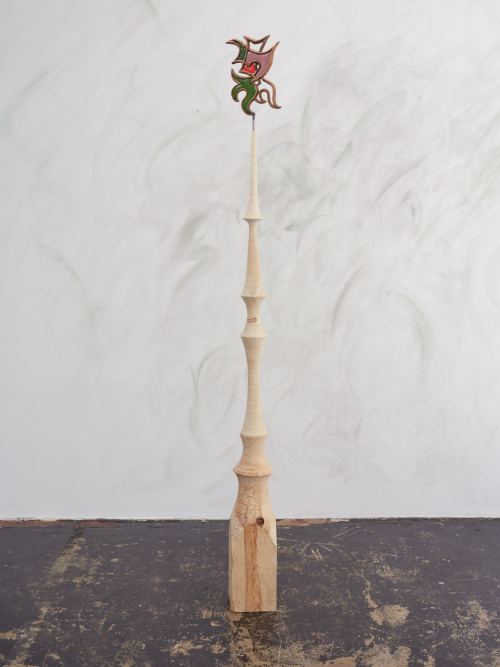 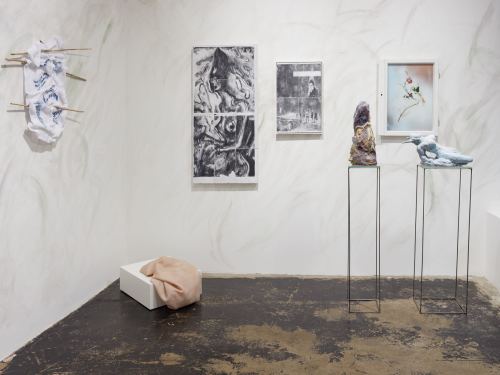 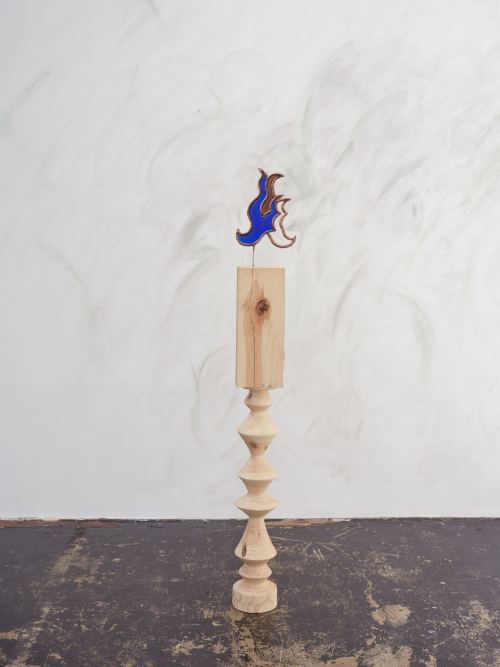 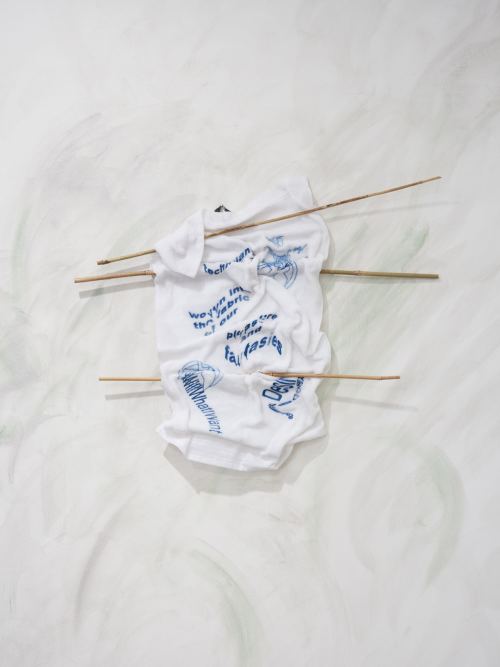 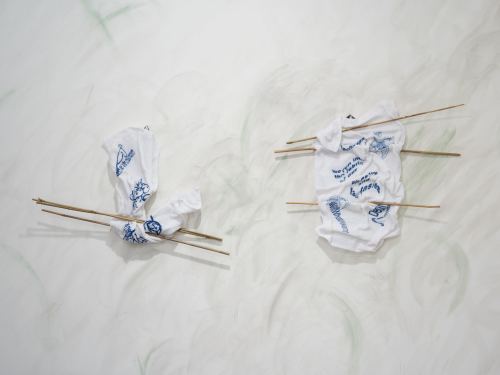 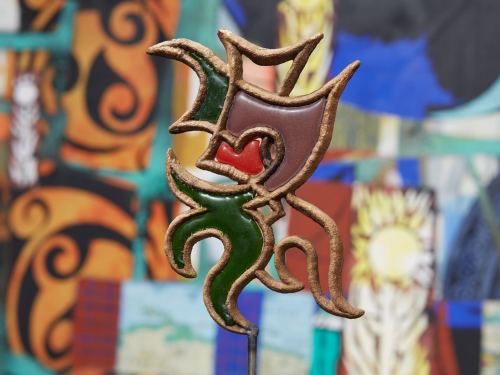 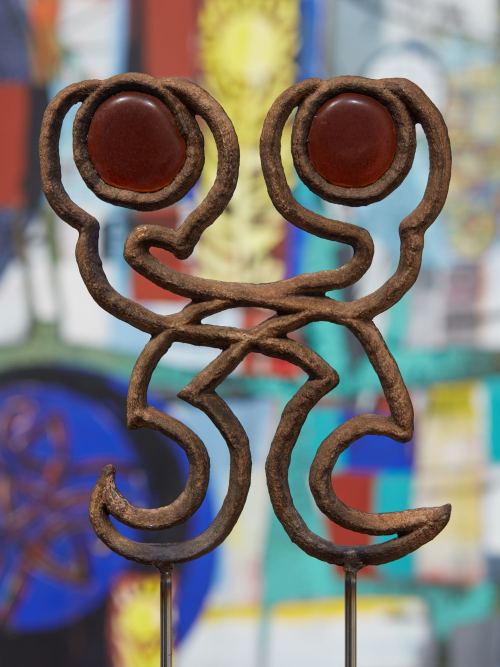 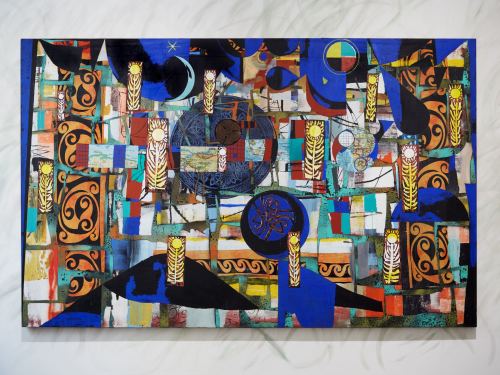 Plot:
Memory is a retired old man trying to find peace in a world of chaos. Lives by himself in a retirement home surrounded by strangers. His loved ones have passed away and he spends his days organizing his belongings over and over, recreating the memories of his younger hippie days. Main interests include medievalism, skin care, jewelry, listening to trance compilations, meditation, botanics.

Loyal is pleased to present Memory curated by Daniel Iinatti. Iinatti is an independent curator from Stockholm who has been arranging site-specific exhibitions under the name YOGA Center, and Dragon’s Lair co-curated with ‘post-gender avatar’ Agatha Valkyrie Ice. Most recently “The Lair” took place this June at Oslo10 in Basel. Iinatti is also part of EVOLVER in Stockholm.