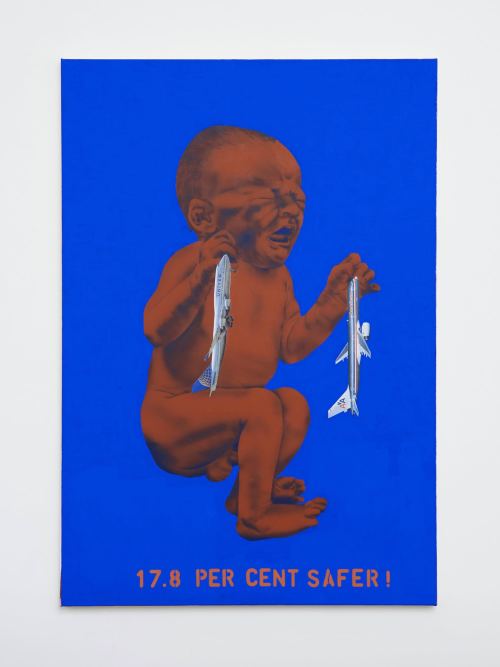 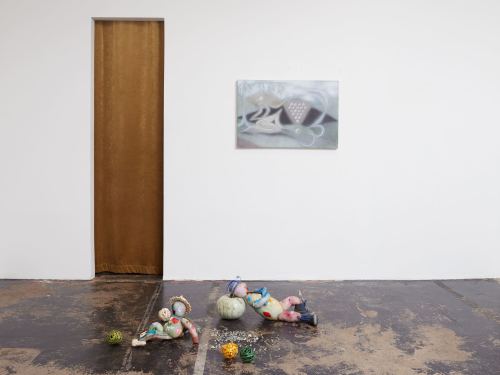 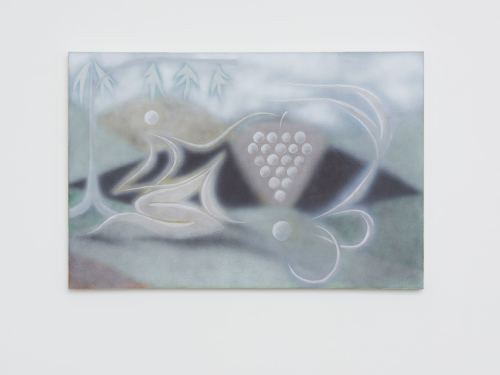 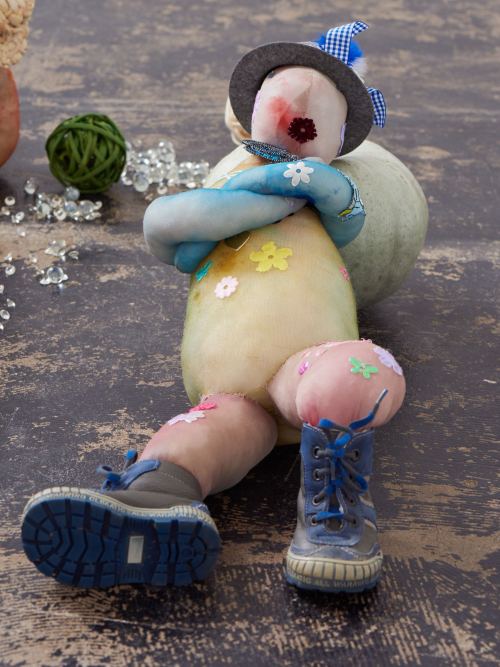 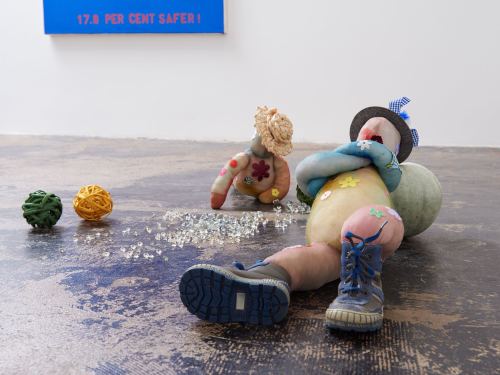 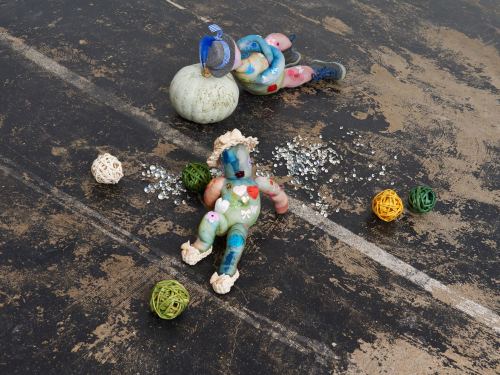 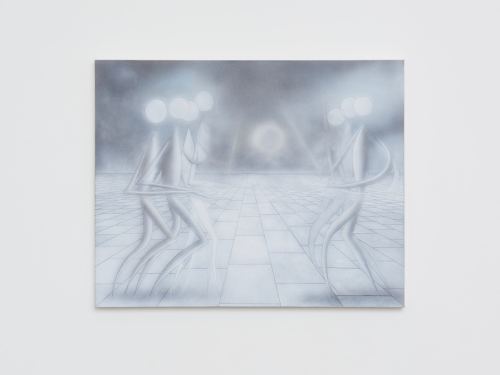 Zoe Barcza (1984, Toronto, Canada) is a Canadian artist living in Stockholm. She graduated with an MFA from Städelschule in Frankfurt am Main in 2013. She has mounted solo exhibitions at Ghebaly Gallery in Los Angeles, Loyal Gallery in Stockholm, and Shoot the Lobster in New York. Most recently her work was included in the exhibition ‘I Am Our Common Pronoun’ curated by Helga Christoffersen at Kunsthal Charlottenborg, as part of CHART Art Fair. Earlier group exhibitions include: Team Gallery, New York; 3236RLS London; Hole of the Fox, Antwerp; Cooper Cole, Toronto; Sandy Brown, Berlin; Seventeen, London; Carl Kostyal, Stockholm among others. Her upcoming exhibition Mother’s Milk at InExtenso in Clermont-Ferrand, France is part of the FOCUS section of the 14th Biennale of Lyon, October 12–December 16, 2017.

Robin Fry (1976, Halifax, Canada) is a Canadian artist living in Toronto. He studied painting at Emily Carr Institute of Art and Design and the Nova Scotia College of Art and Design. Receiving his BFA from NSCAD in 2002. His work has been shown in galleries in Vancouver, Toronto, Tokyo and Berlin through solo exhibitions, two person exhibitions and group exhibitions since 1999.

Olga Pedan (1988, Kharkov, Ukraine) is a Swedish artist currently living in Berlin. She graduated in 2014 from the art academy Städelschule in Frankfurt am Main, and also studying Fine Art and Critical Studies at Goldsmiths, University of London. She is currently on a three month residency in Košice, Slovakia, where she will be developing new work that combines her interest in performance and video with research on ‘social bots’ in online networks. Solo exhibitions include ‘Residual Living’ at Montague Space in London and ‘Schemes’ at Drei in Cologne. Group and two person exhibitions include Shanaynay, Paris; Issues, Stockholm; Galería Marta Cervera, Madrid; Gillmeier Rech, Berlin; Swimming Pool, Sofia; and Dortmunder Kunstverein. She has an upcoming solo exhibition at Issues in Stockholm.