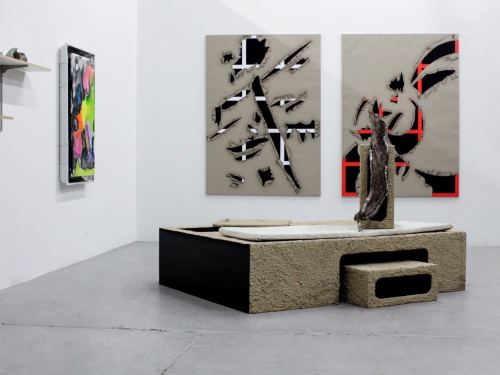 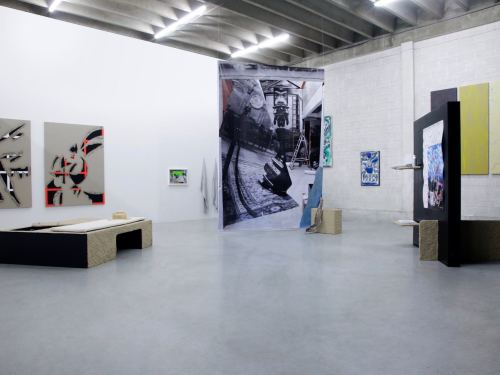 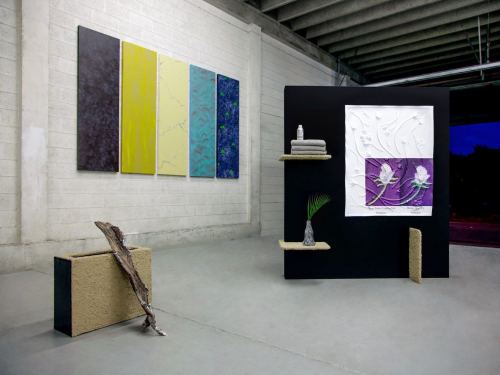 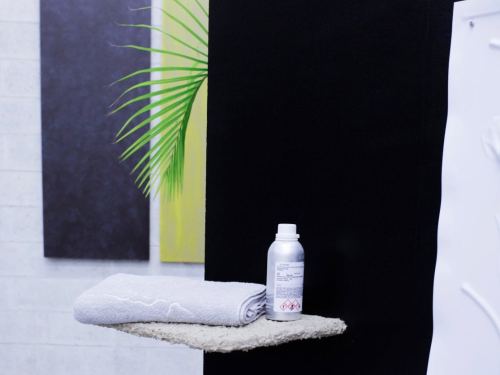 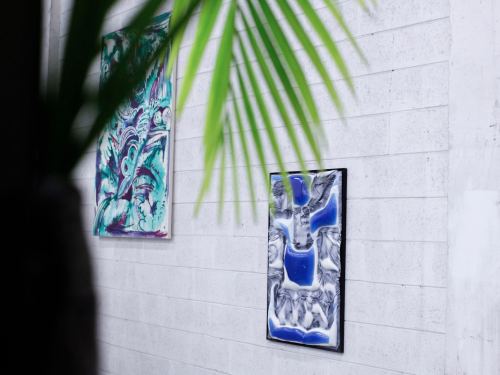 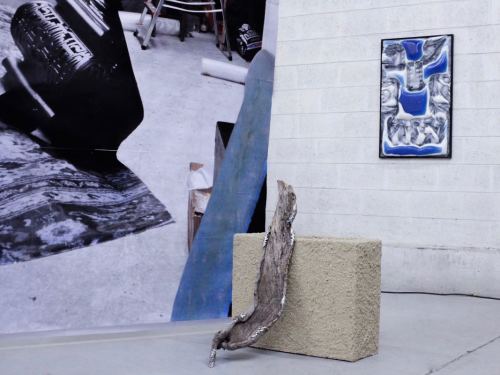 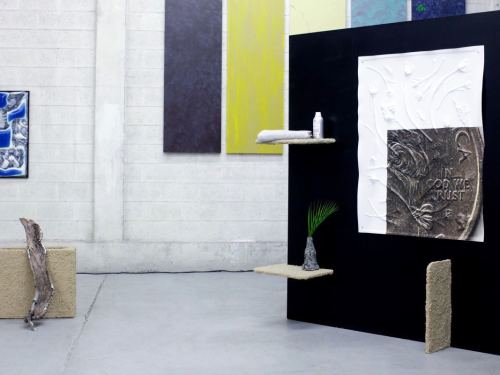 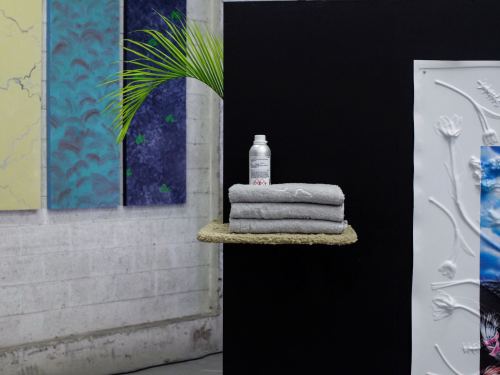 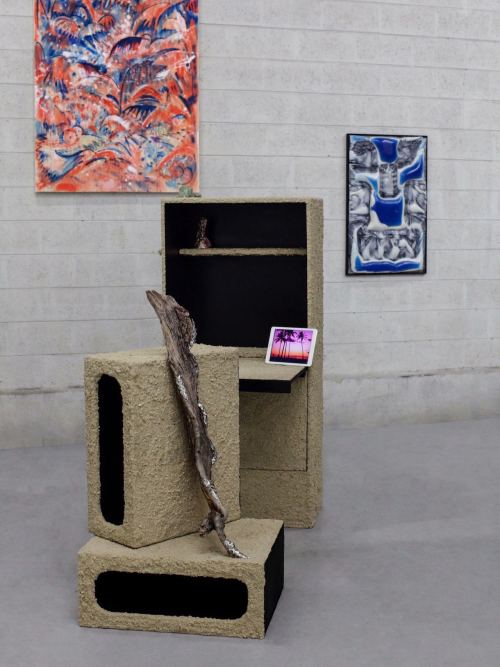 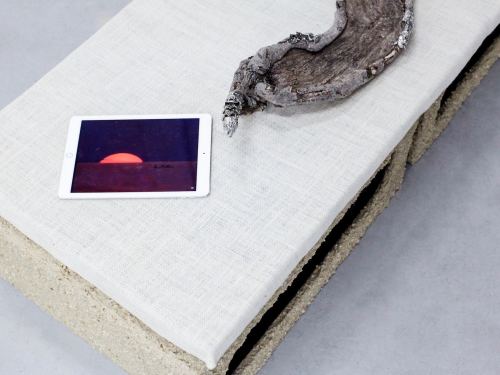 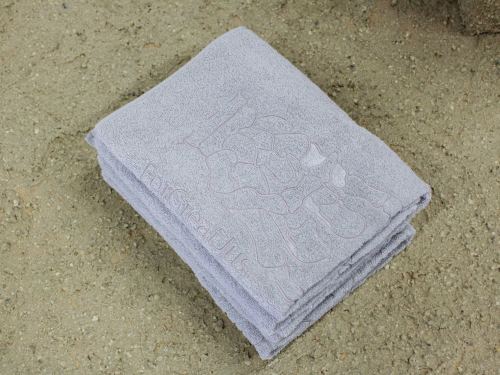 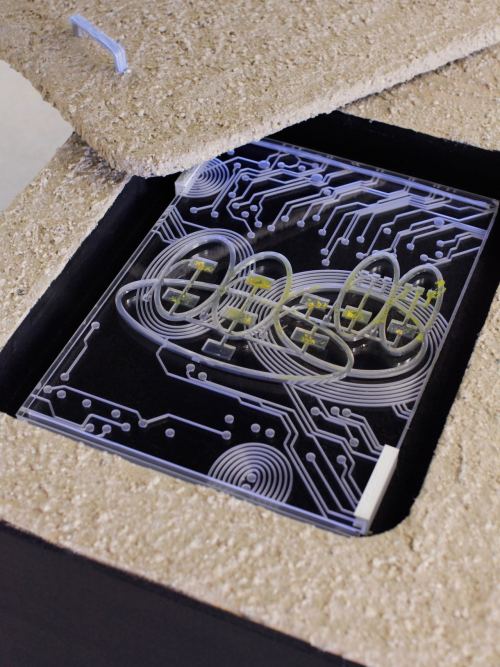 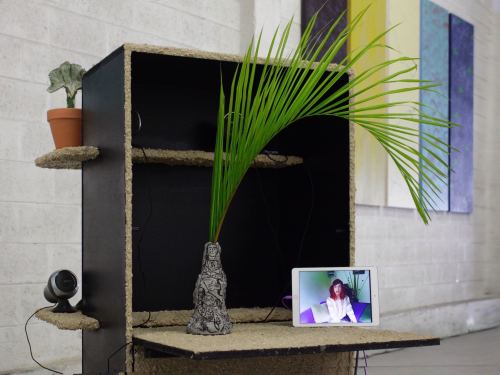 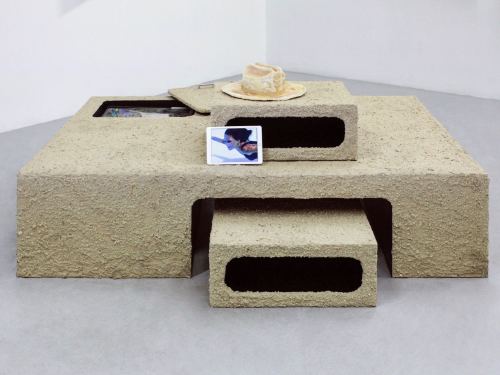 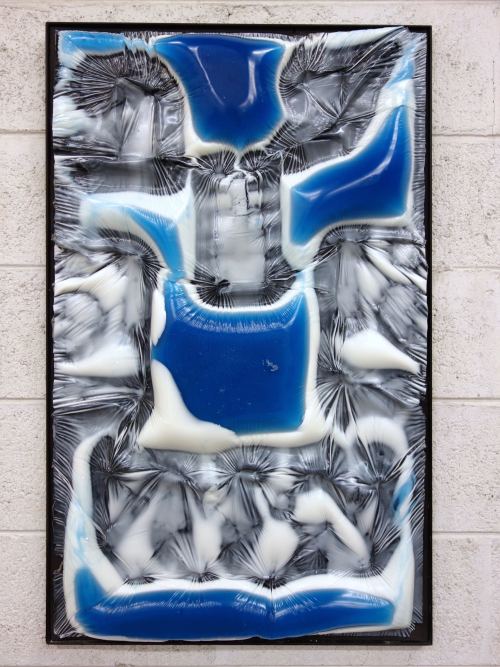 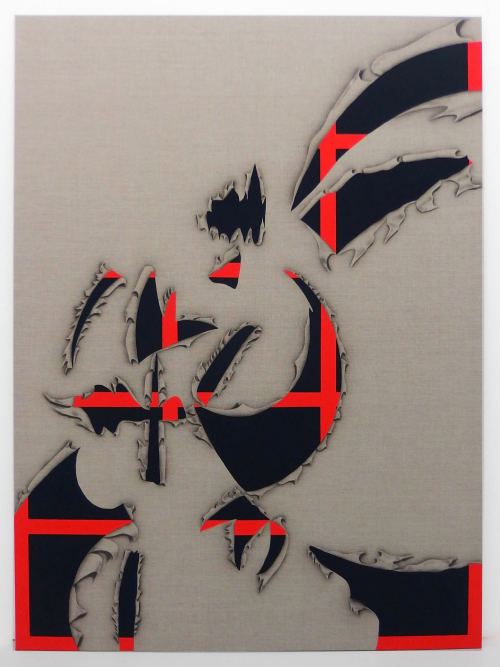 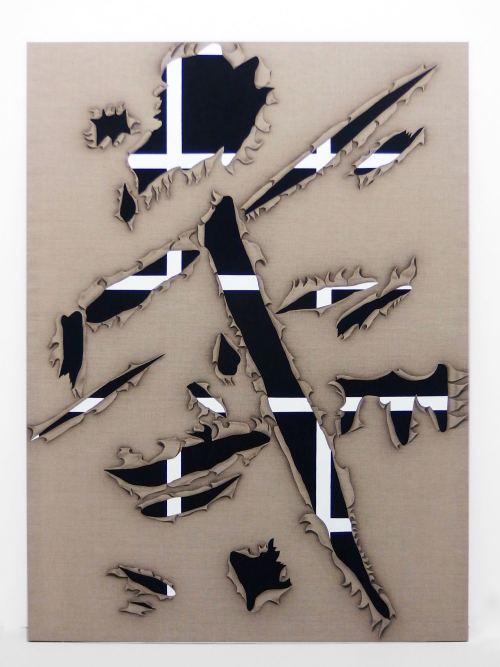 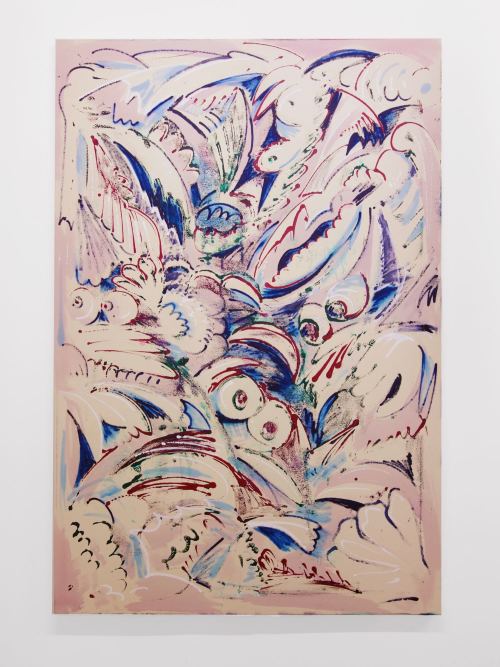 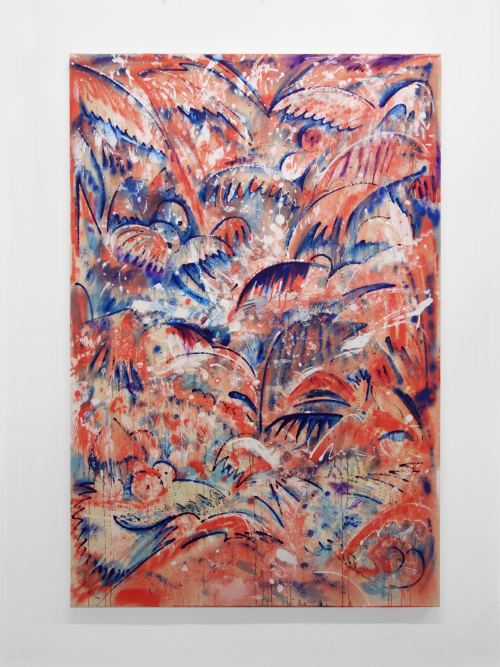 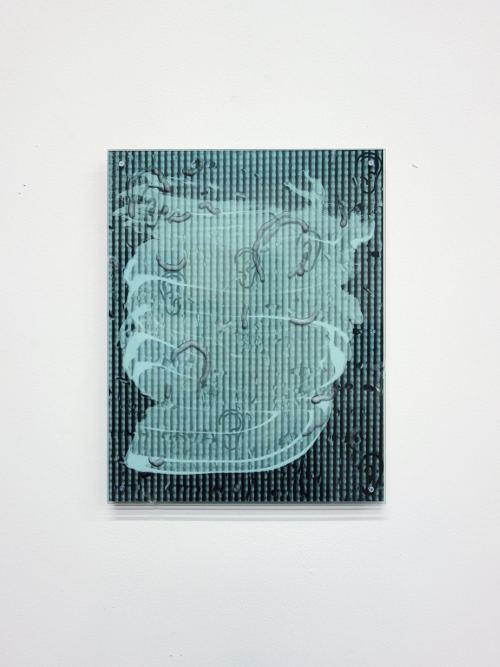 Bas Fisher Invitational presents the last show in its current location before the area becomes the site of a massive urban development masterplan starting next year to construct the Miami World Center. In this immediate context, the exhibition PLΛNΞS collaboratively speculates on a possible trajectory for BFI and spaces that share a similar DNA.

Art has persistently prototyped lifestyles, new forms of labour and innovative infrastructures, rapidly changing the ways we live and the cities we live in. The divisions between the places we live in, work in and socially interact in are collapsing at the same time as available and affordable space in the most desirable locations worldwide is constantly shrinking. We have become increasingly nomadic, rooted in globally dispersed networks that are as diverse as they are abstract, based on temporary impact points as crystallizations of otherwise transient moments.

PLΛNΞS explores hybrid structures that can meet the growing demand for flexibility and mobility. With this show BFI will become a test site for experimental spatial constellations and an expanded format that can adapt to a variety of situations, contexts and purposes. Throughout December, the invited network of international artists will transform BFI into an environment to live, work and exhibit in as collaborative proposal that envisions the spaces we might need to build the future we want to live in.

PLΛNΞS is an ongoing curatorial research project by Anna Frost and Annika Kuhlmann, launching with this exhibition at BFI. PLΛNΞS opens a space of inquiry that aims to reach beyond the actuality of physical space and into the potential of speculative propositions.