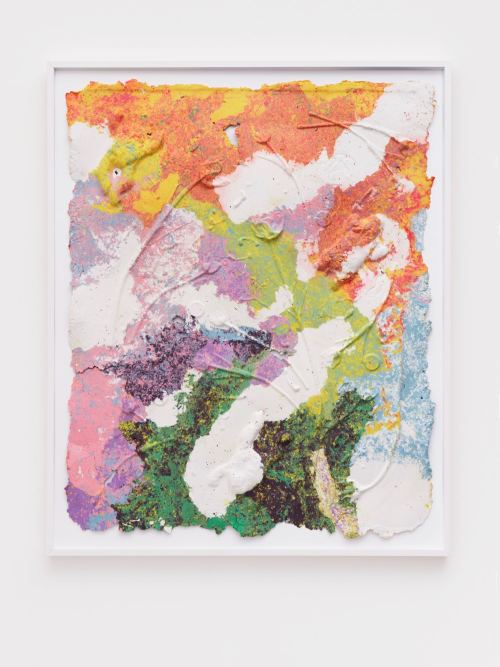 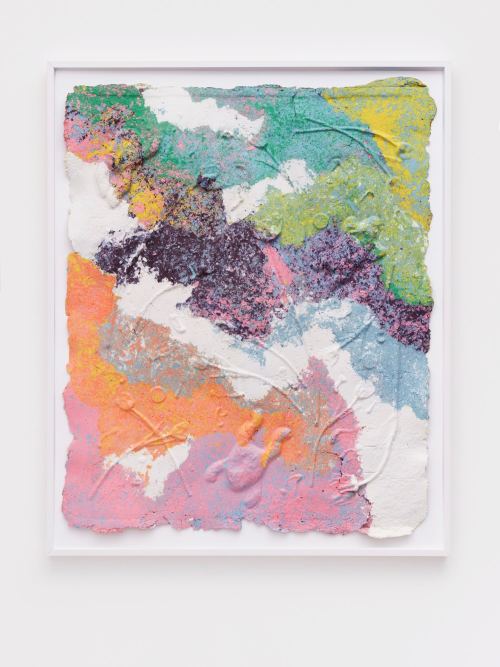 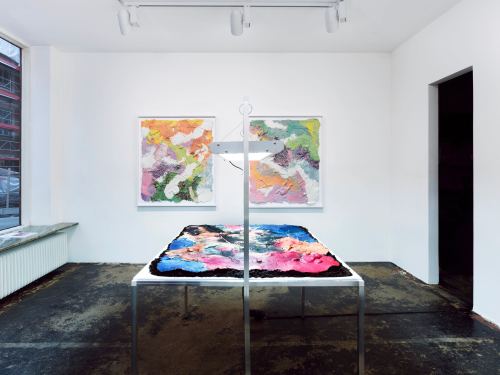 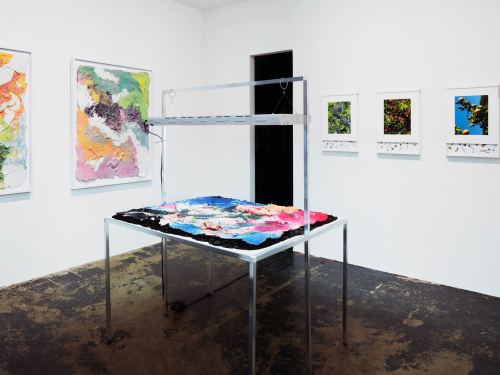 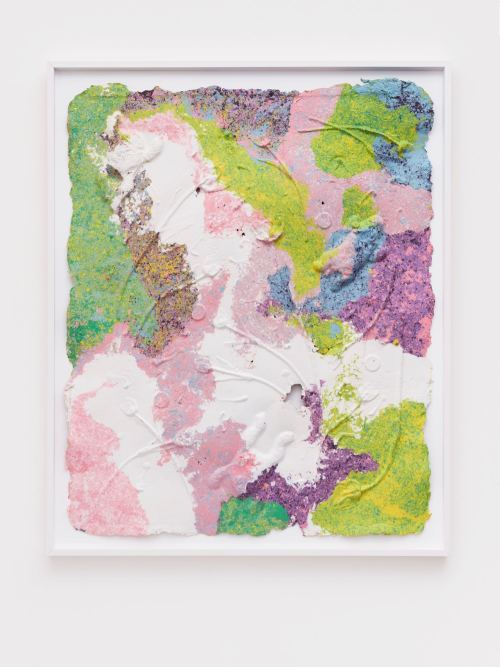 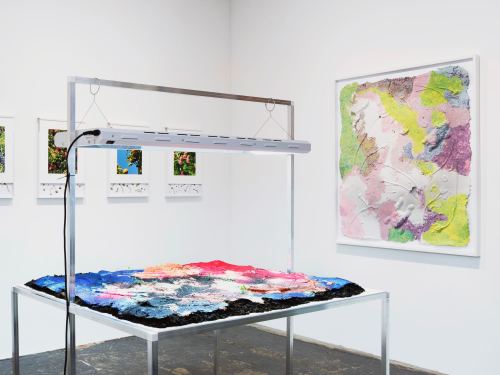 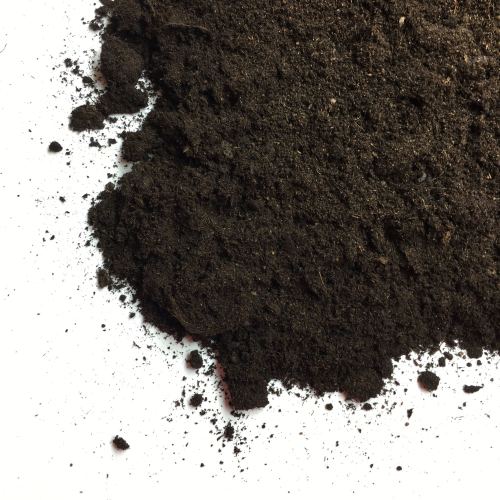 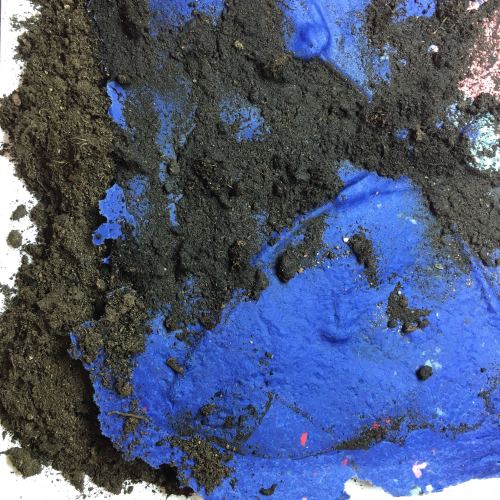 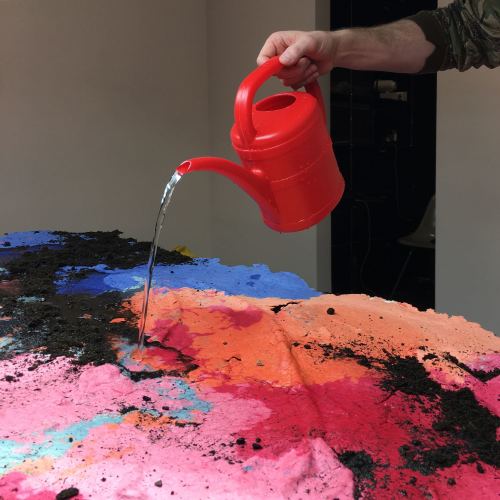 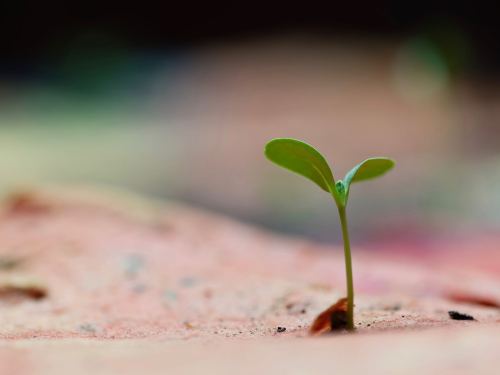 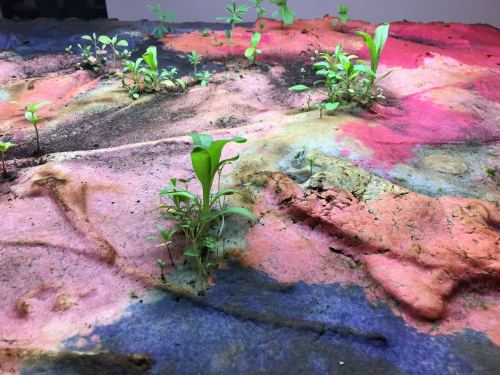 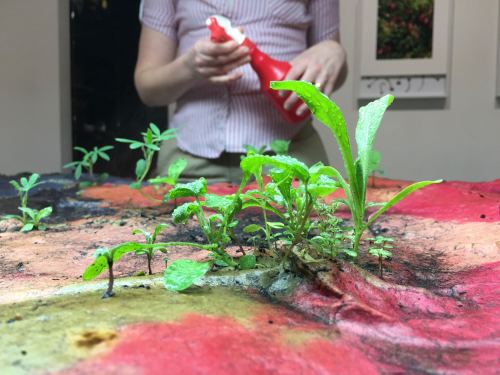 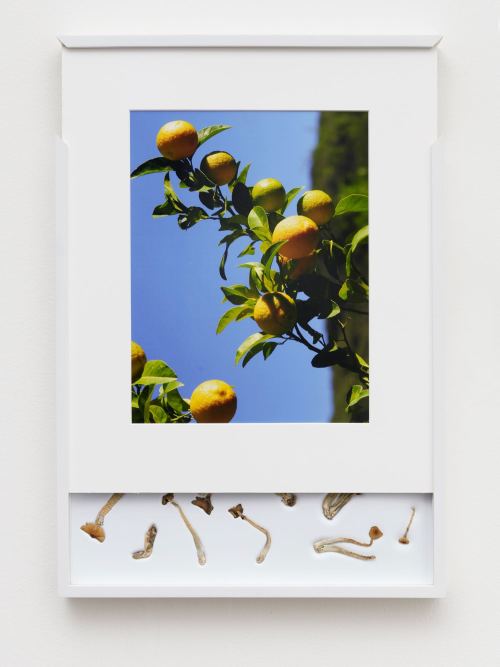 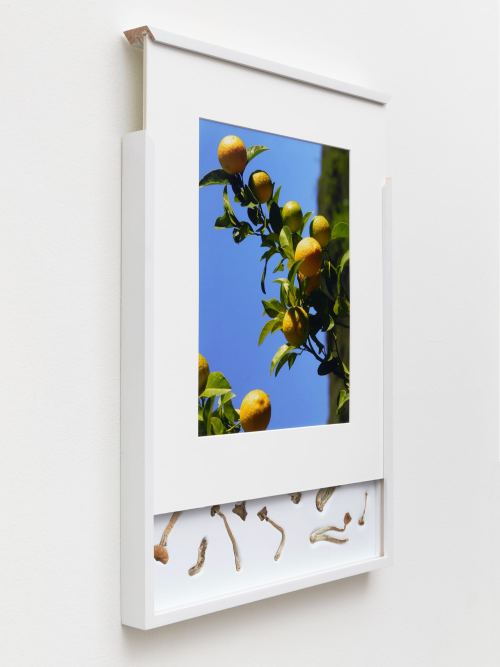 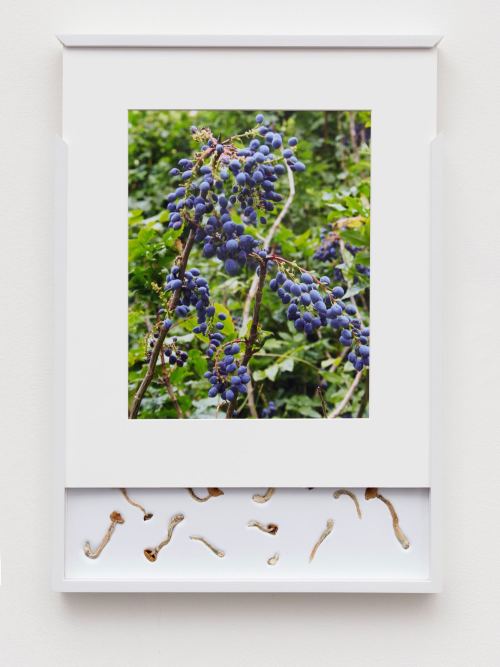 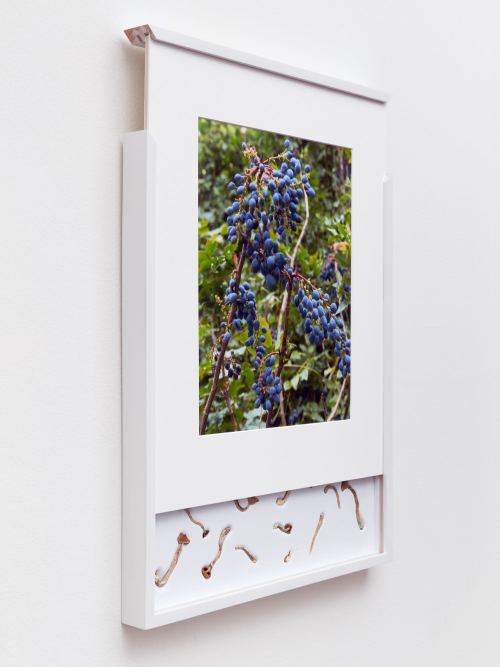 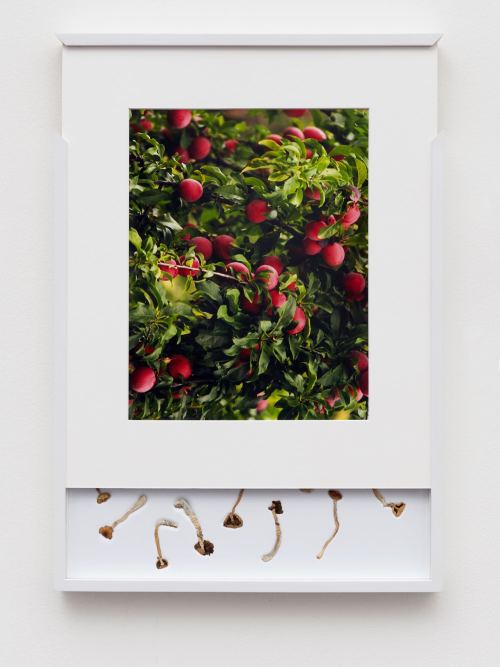 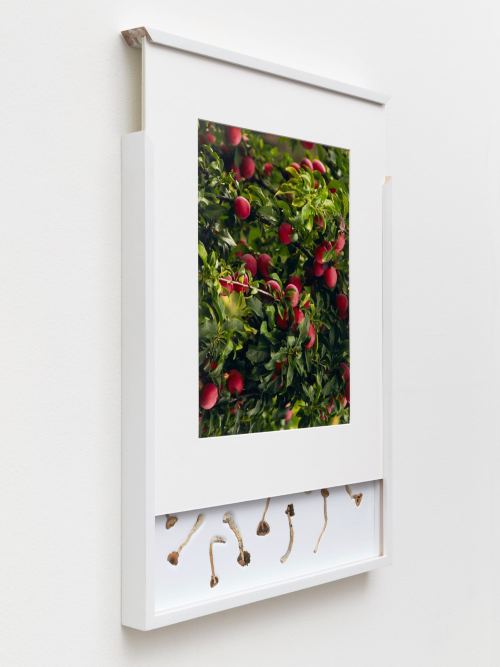 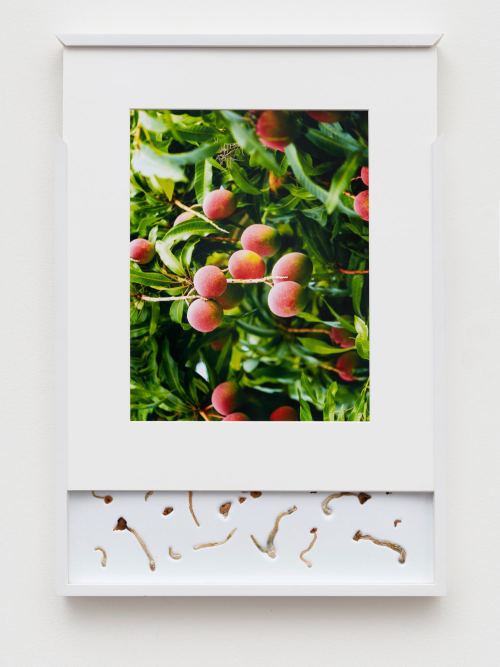 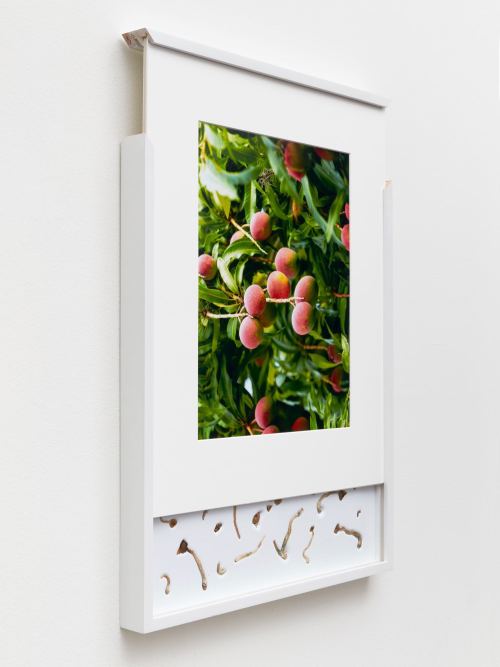 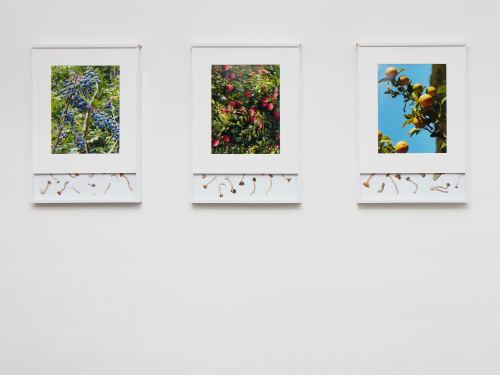 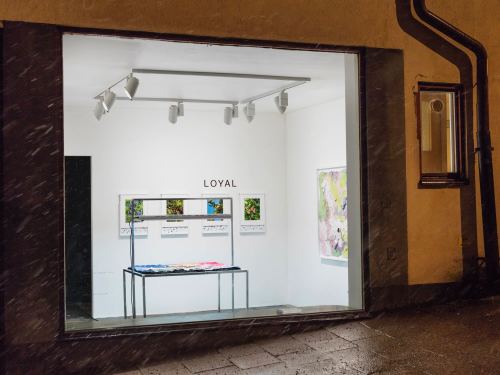 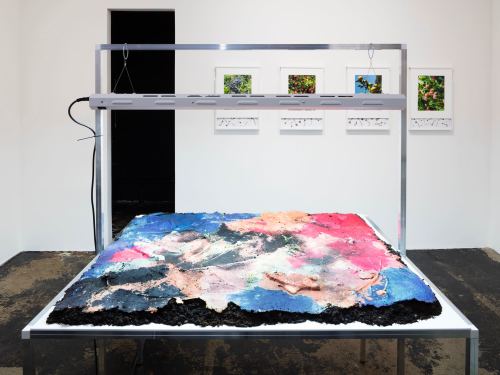 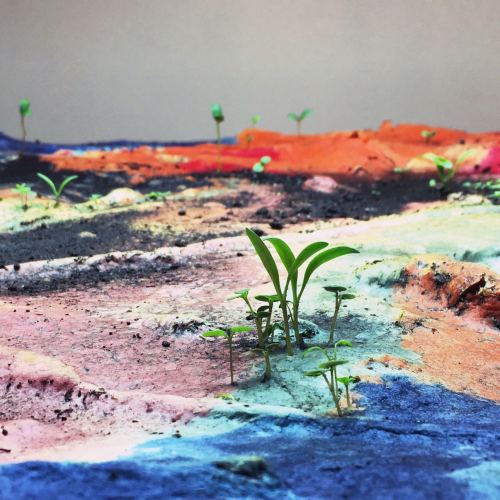 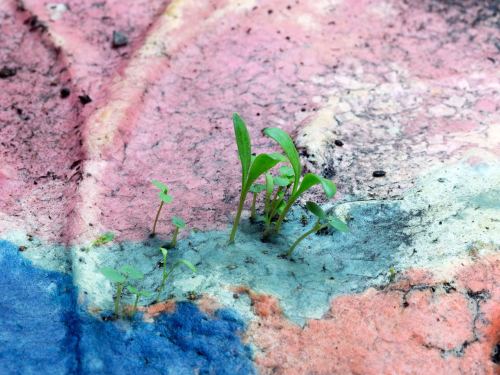 The Silk Road was an anonymous online marketplace that used Bitcoins to trade goods discretely. Vendors used the United States Postal Service to send drugs to buyers because, as a government agency, the USPS is required to have a warrant to go through mail parcels. The Silk Road ran on the encrypted Tor browser network, which in conjunction with the site’s mandated Bitcoin payment system afforded users a significant amount of coverage from the police.

Pinterest is an image sharing and organizing website that does not generate its own content; rather, it draws from many resources around the web and compiles them in one convenient location for users. By transferring information from restricted access to a more open public sphere, information transaction costs have decreased drastically. Pinterest CEO Ben Silbermann summarized the company as a “catalog of ideas,” rather than as a social network, that inspires users to “go out and do that thing.”

When hanging on the wall they look like any other photo frame. Only you know what is behind the picture. We began making these while on the road in our RV. We had no place to hide our cash and other valuable items. We thought if someone is going to break in to an RV, the first thing they would look for is a hidden safe. Why not HIDE IN PLAIN SIGHT behind a picture.

In order to grow mushrooms, a suitable substrate must be inoculated and colonized by the fungus. This step requires sterility because the substrate contains no preservatives and can be overrun by any mold or bacteria that is present. This first step takes place in canning jars prepared in your home’s kitchen. It uses brown rice flour and vermiculite, which are both readily available. A substrate is prepared, placed in the canning jars and sterilized with heat. After the jars cool, they are inoculated with a spore syringe. This phase of the cycle can be completed for less than $25 and will produce enough substrate to yield many ounces of dried mushrooms.

Plantable paper is a biodegradable eco-paper that is made with post-consumer materials (no trees harmed for this paper!) and embedded with seeds. When the paper is planted in a pot of soil, the seeds grow and the paper composts away. All that is left behind is flowers, herbs or vegetables and no waste.

Brad Troemel (1987, Aurora, Illinois) lives and works in Brooklyn, NY. He received his MFA from New York University in 2012 and BA in Visual Critical Studies from the School of the Art Institute of Chicago in 2010. Troemel became widely known for Jogging, the Tumblr-based art platform / meme generator he founded with Lauren Christiansen in 2009. In 2011 he published the book ‘Peer Pressure: Essays on the Internet by an Artist on the Internet’. His essays such as ‘Athletic Aesthetics’ have been published on The New Inquiry and Dis Magazine. He has spoken as part of the 89+ Marathon at Serpentine Gallery, London, as well as MoMA PS1, New York, The Whitney Museum of American Art, The School of the Art Institute of Chicago, Goethe Institute, Queens Museum of Art, among others. Troemel was an Eyebeam Fellow.

Seven Great Ideas For Your Home is his first solo exhibition with Loyal.