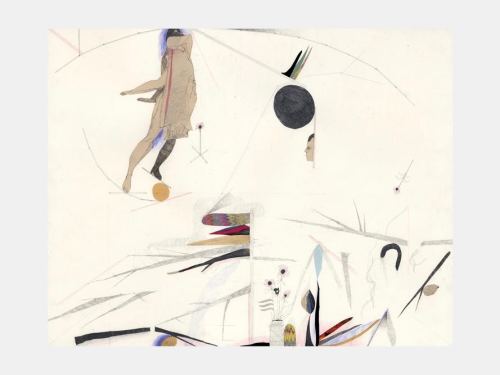 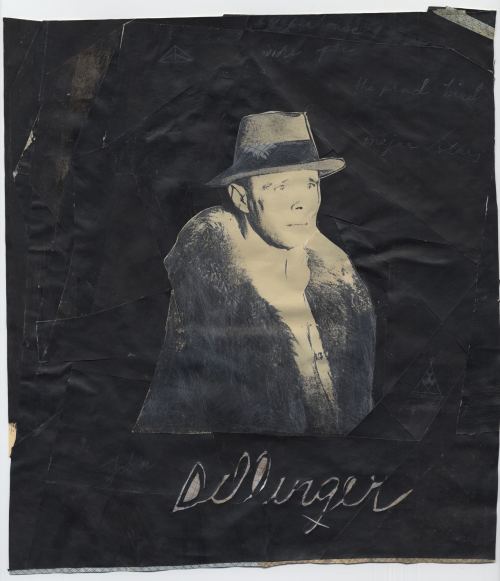 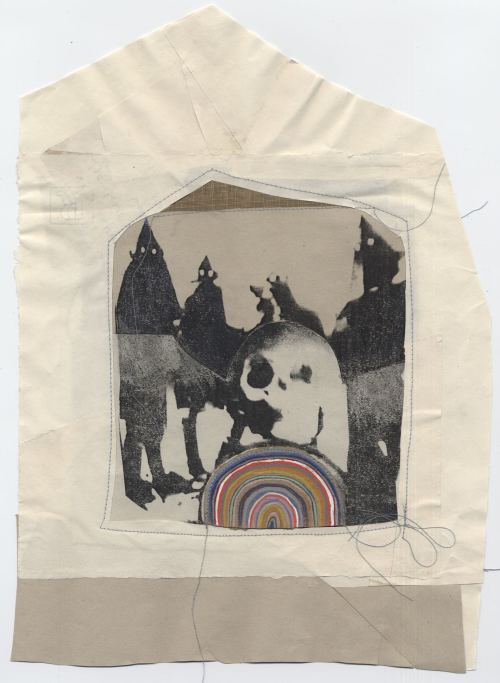 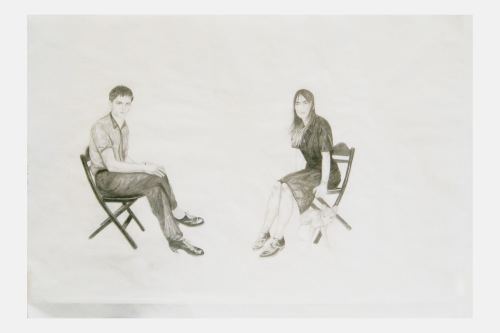 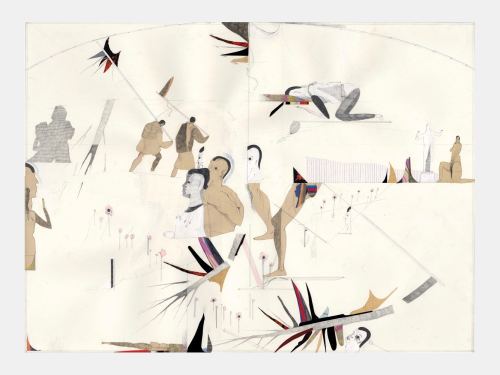 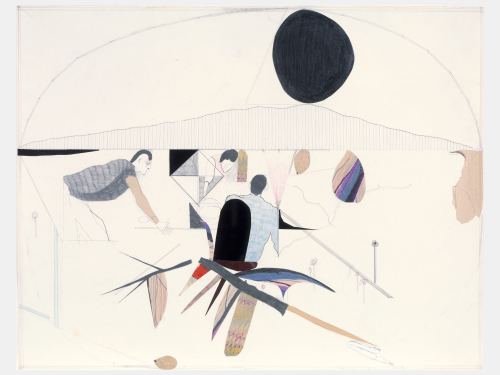 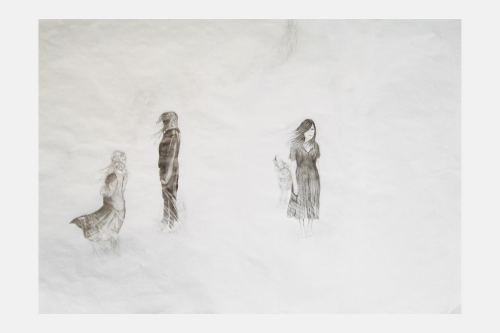 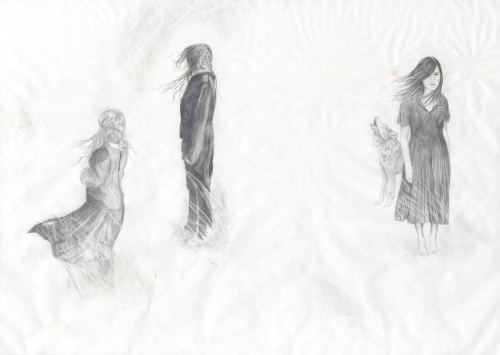 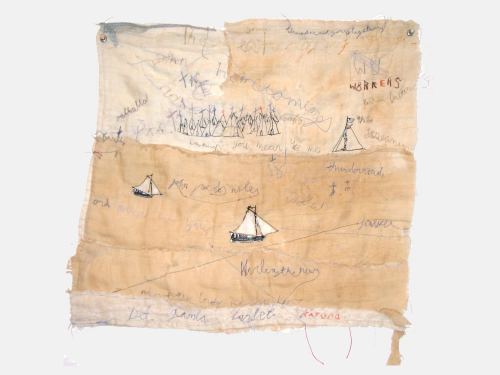 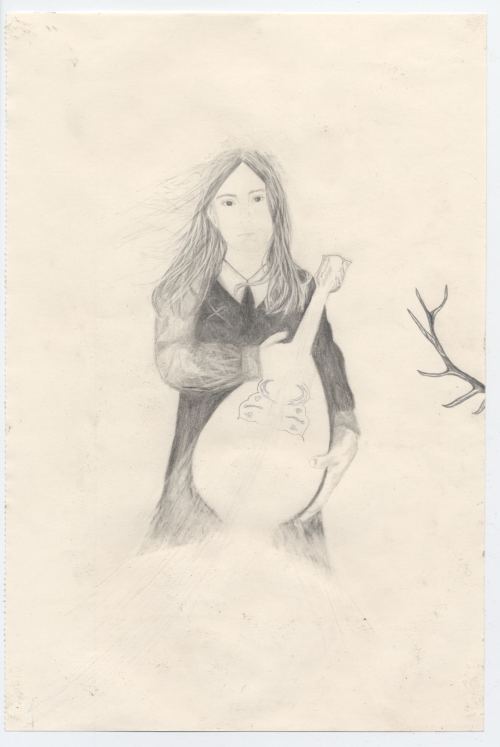 The alternately whisper-thin and densely saturated pencil work gives Joseph Hart’s collage com- positions a sense of depth and limitlessness. The viewer is ushered around the paper by a wide range of mark-making methods, thereby creating a mantra-like narrative which revolves around the concept of belief in the face of uncertainty and change.

Born in 1976 and raised in rural New Hampshire, Hart finds visual inspiration in the humble sop- histication of nature and folk art. Joseph Hart lives and works in Brooklyn, New York where he has recently been included in group exhibitions at Alexander and Bonin and CRG Gallery.

Anna Norlander’s artwork is directly personal, stark, and sensitive. To sit down and look at her delicately rendered pencil drawings and raw sculptures of painted wood and nails, or to try to read the words on her sewn collages, it is as if one has secretly stumbled across one of her personal diaries. Intimate and uncensored, she reveals her ability to coax meaning out of her own life.

Norlander shows us depictions of her daughter, self-portraits, shiny leather shoes, and haunting musical instruments. Constantly present are references to the creative forces that influence her including Joseph Beuys, The Residents, Bob Dylan, and Ian Curtis. Esoteric mysteries combine with a folk sweetness and purity, the kind you can find in a young girl dripping tears into a rainbow. In Norlander’s art there is no distance between what we see in the images and the artist’s own private thoughts.

Anna Norlander was born and raised outside Stockholm, Sweden. Since 1996 she has lived in London where she works and lives today.

Both Hart and Norlander were included in Loyal’s group show ”Everybody Knows This is Nowhere” and are featured and interviewed in the book ”Loyal And His Band”.