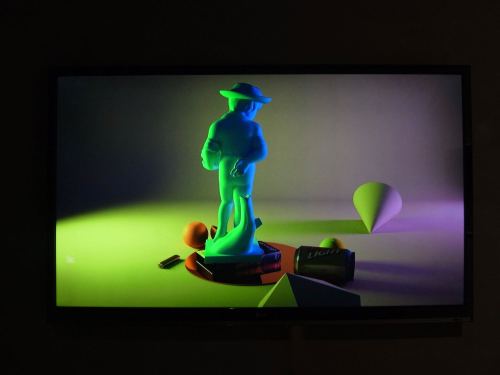 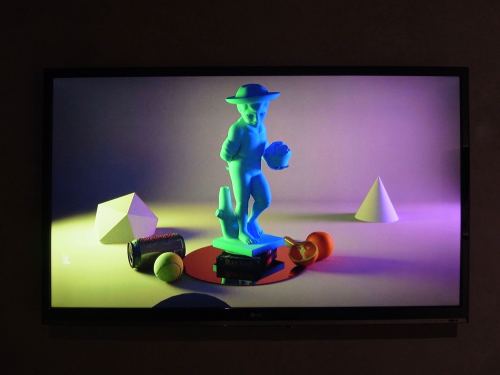 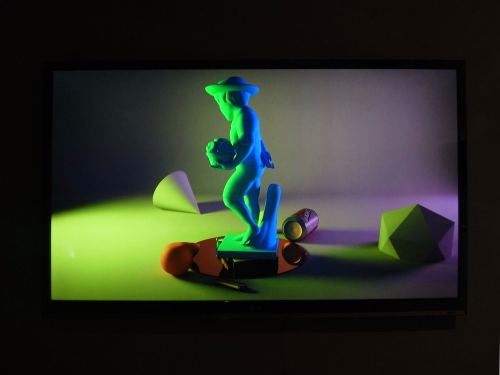 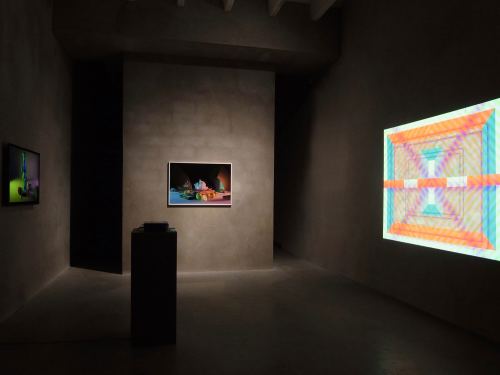 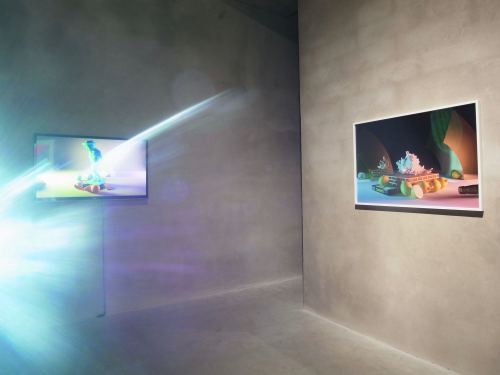 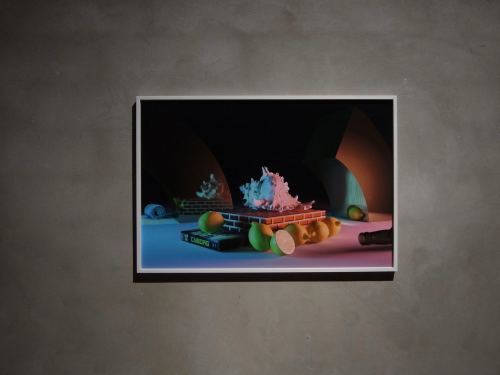 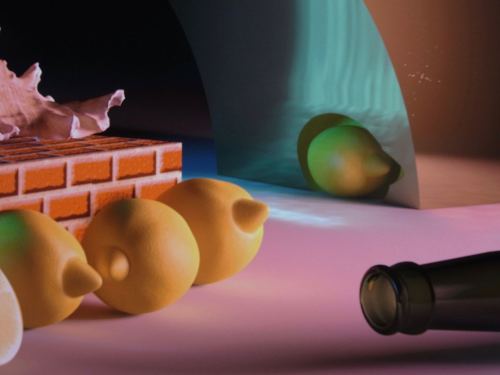 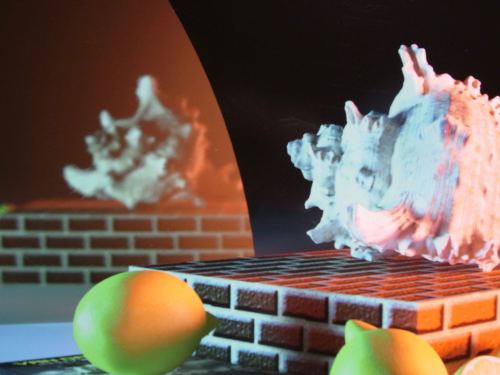 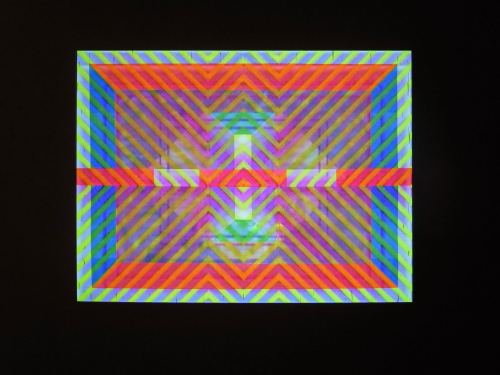 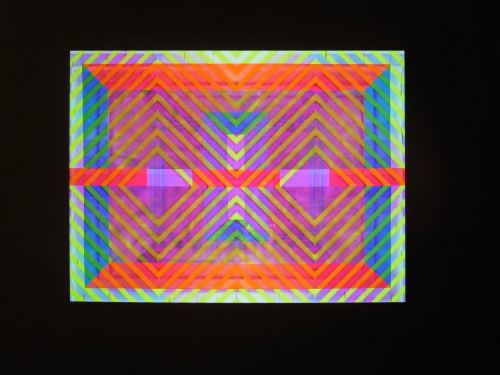 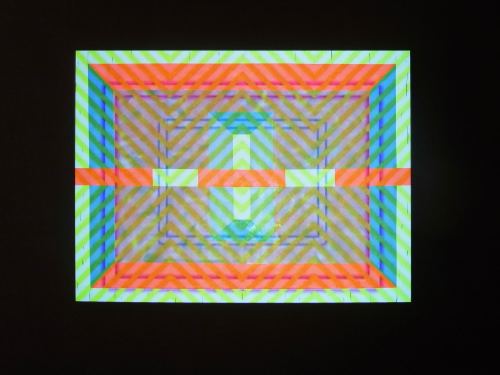 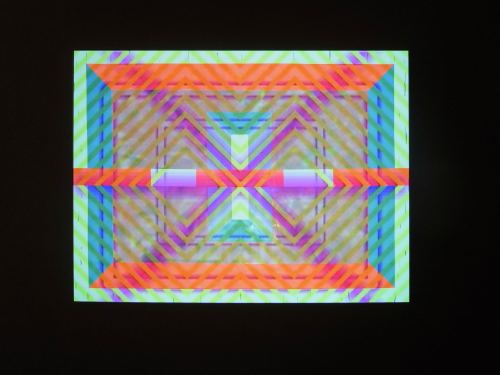 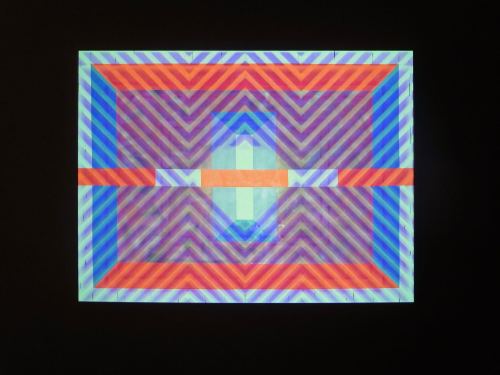 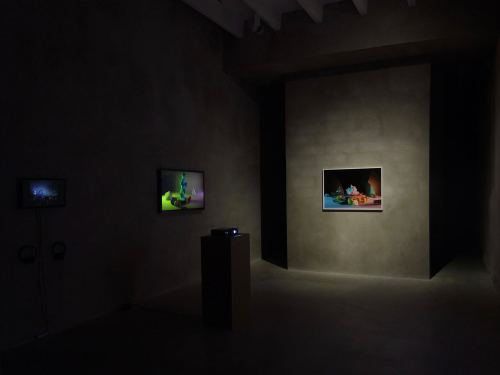 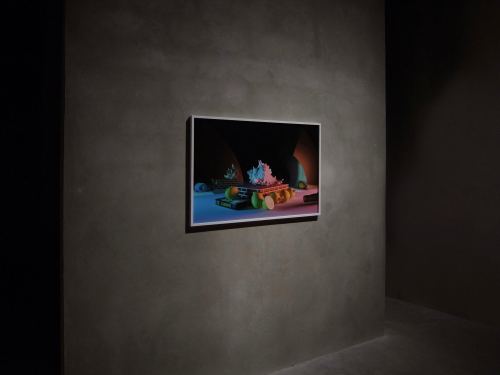 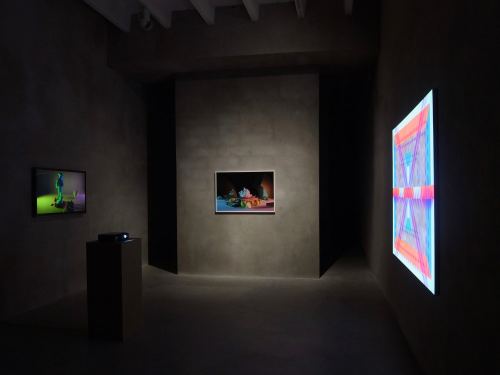 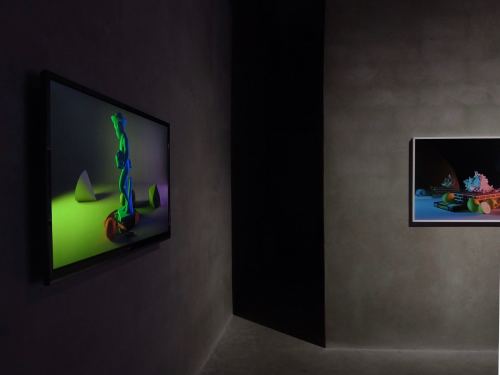 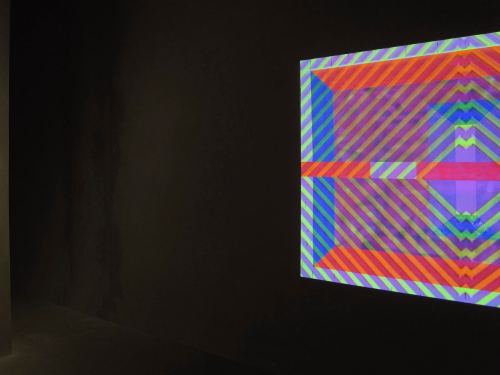 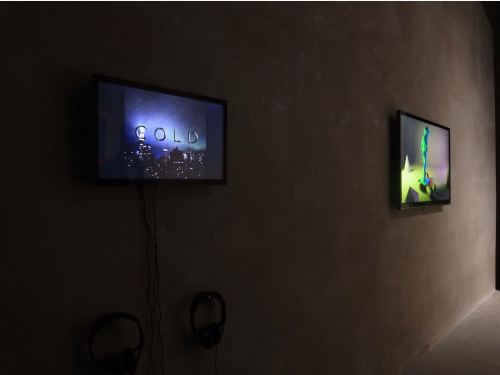 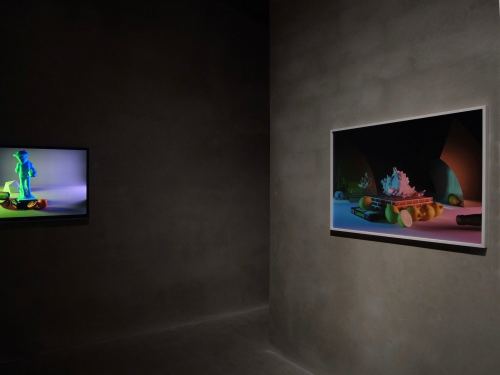 Time, moving and storage is an exhibition in three parts with Takeshi Murata, James Ferraro and Ben Jones. Data/bits move over distance Megabyte had to be moved from Los Angeles, New York area. It is ongoing to decide and to determine how, when and where to move data. This reality. This time. Inseparable from technology and engaging with the real ordinary. Really the most exciting thing is that they’re completely new, and thus we ultimately have no idea how they might eventually affect our world. There is no theory that describes everything that we’re seeing.

James Ferraro (1986) is an experimental musician, composer and electronic music artist from New York now residing in Los Angeles. Ferraro has released a prolific amount of material under his own name, under various aliases, and as a member of Lamborghini Crystal and two-piece avant-garde project Skaters. Loyal is proud to present a new digital-image and sound work by James Ferraro.