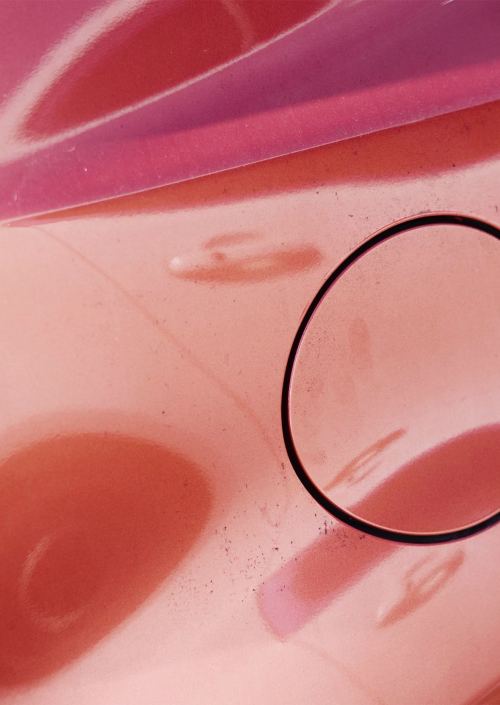 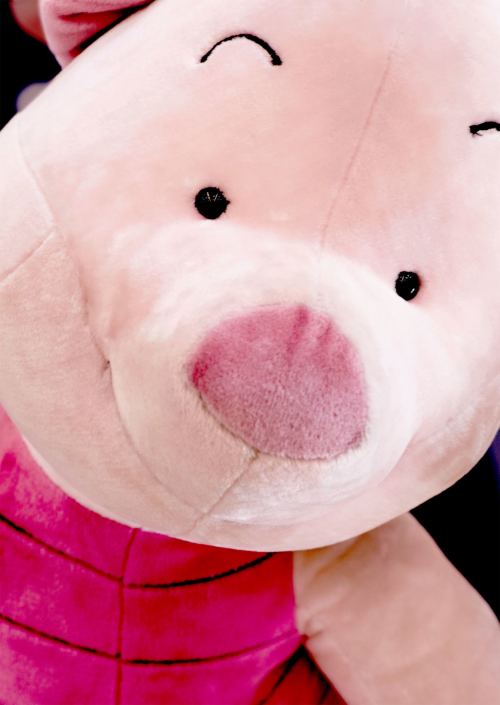 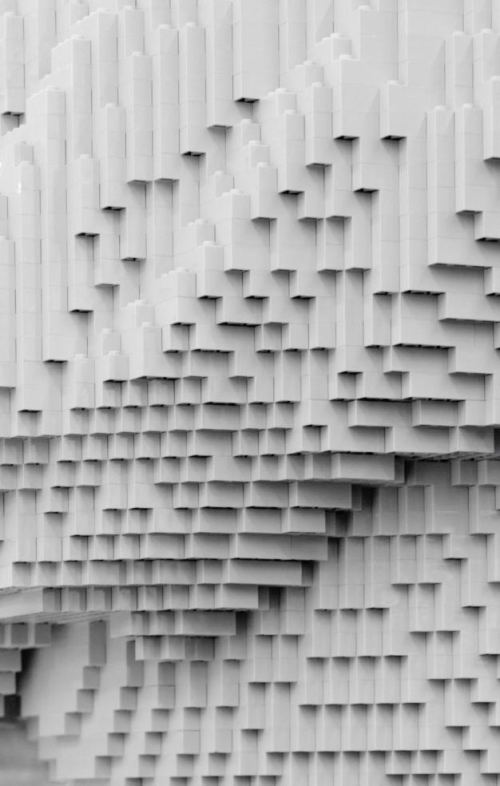 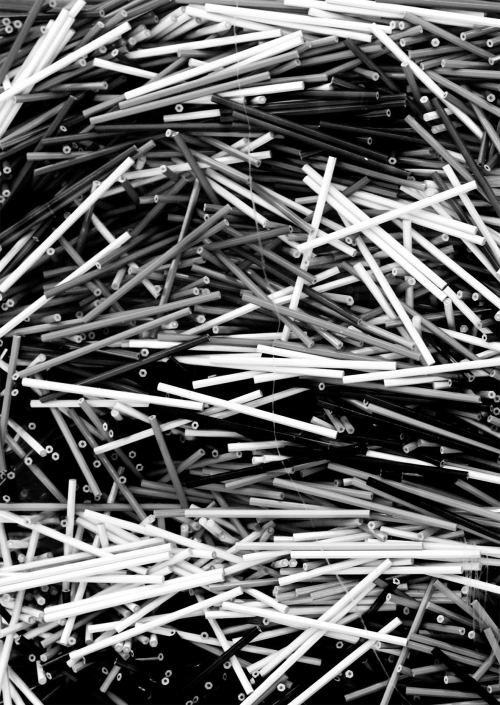 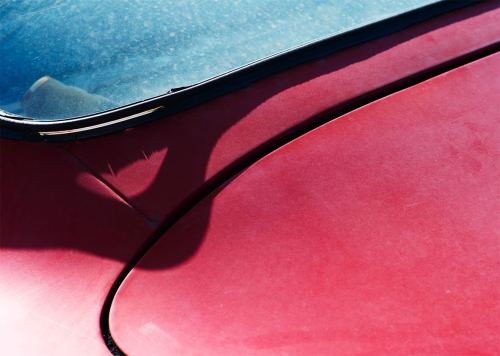 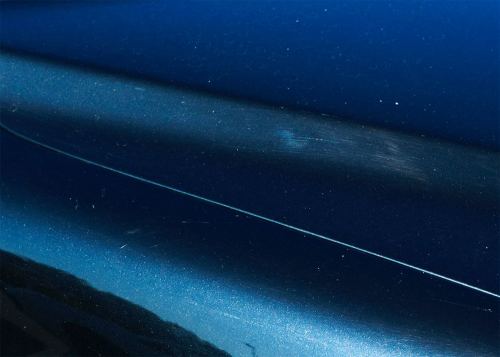 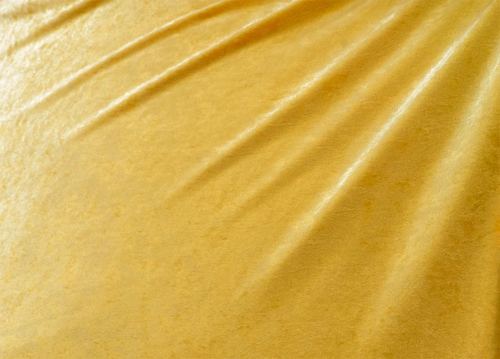 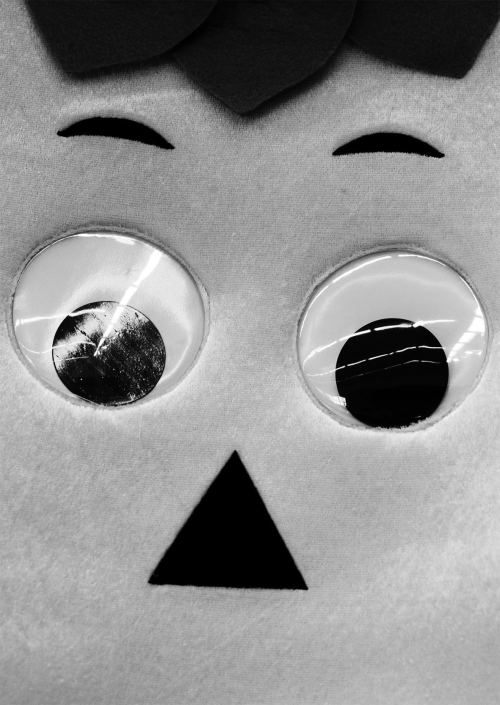 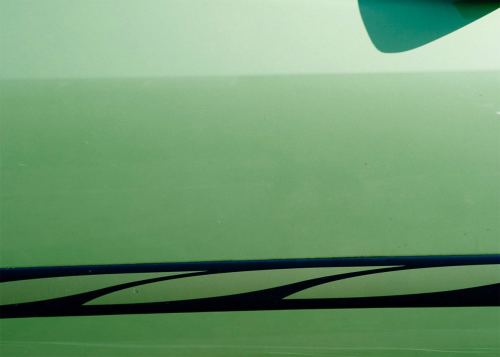 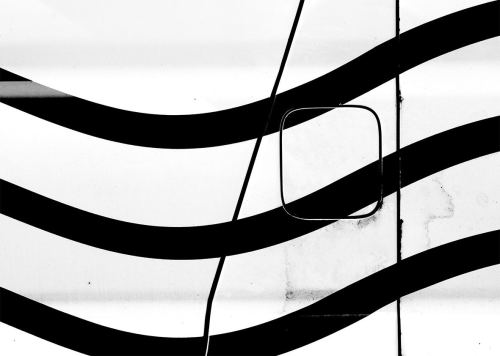 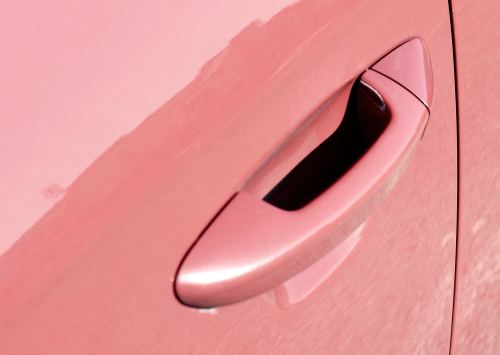 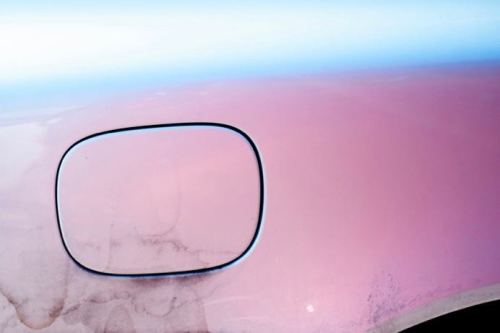 In Swedish, the proverb “planting your last potato” means “to die”. There’s an implication of violence in the phrase, and it’s often used as part of a threat. Like, “If they do that, they’ll have planted their last potato.”

What’s clear about both phrases is the meaning. To grow and to garden, at least done right, is a form of worship; not the kind of adulation that entails buildings and liturgy, but the old school kind. Should you happen to disrupt this sacred communion with nature, then you will die.

Nature, the woodlands in particular, is intrinsically linked to the Swedish soul. It’s easy to see why, given that 70 percent of Sweden is made up of forests. In the year 1800, less than 10 percent of all Swedes lived in cities. Lately, things have changed. We now find ourselves in an age where the majority of humans reside in urban environments. And as we keep widening the distance between ourselves and nature, we begin to see the world from an exclusively human perspective – through our eyes only.

Transitioning from agrarian to urban not only changed humans; the wilderness has changed too. It used to be both marvelous and monstrous, a place where humans would harvest or perish. A useful place. A dangerous place. Today it has become a décor; something pretty to rest your eyes on. And, I’m just going to say it, quite boring.

We step into national parks and nature reserves and swoon over all the finery that nature has left on display. We make sure to stay on the right side of the fence, in order to not accidentally harm nature. And so nature has become something that humans, thanks to our inexpressible virtue, can chose to preserve.

This idea is absolutely bonkers. And possibly dangerous.

The preservation and existence of nature is not up to humans. Nature will always persevere, in one form or another – it’s us who’ll have planted our last potatoes. I don’t believe in the wrath of nature; I believe in its indifference. And to know one’s place in this intricate biological web – spun aeons before we entered it – is to guarantee survival.

Louise Enhörning (1976, Stockholm) is a Swedish photographer. After completing a degree in art history from Uppsala University, as well as studies at Stockholms Universitet and Konstfack, Louise Enhörning moved to Paris, where her career really kicked of as a photographer. Enhörning’s work explores closeness in her relationships with her subjects as well as the physical environment, approaching still life, abstraction, portrait and landscape with the same sensitivity.

After ten years living in Paris, Enhörning looked to the nature landscapes of her native country for a new body of work. Instead, Enhörning found inspiration in the unlikely setting of a suburban shopping mall carpark. In these “Toys’R’Us” images, among the coloured metal, the plastic and the grit, the cars transcend their innate ordinariness to demonstrate the symbiosis of humans and the man-made world we have built.

Louise Enhörning has exhibited her work in solo exhibitions at Saatchi, Stockholm; Loyal Gallery, Stockholm; 0fr Gallery, Paris; and Bon Gallery, Stockholm as well as many group exhibitions internationally in Tokyo, Barcelona, Copenhagen, Kansas City, Mexico City, New York and Stockholm. Enhörning has worked with clients such as Another Magazine, Dazed and Confused, Vanity Fair and VOGUE, as well as Hermès and Agnes B. She has also contributed to several books including Shoot: Photography of the Moment, Nylon Street Style and Vice Photo Book. “Toys’R’Us” is Enhörning’s third book, following her first, ”Swedish Girls: A Tribute” published in 2014 and “Closer” in 2015.