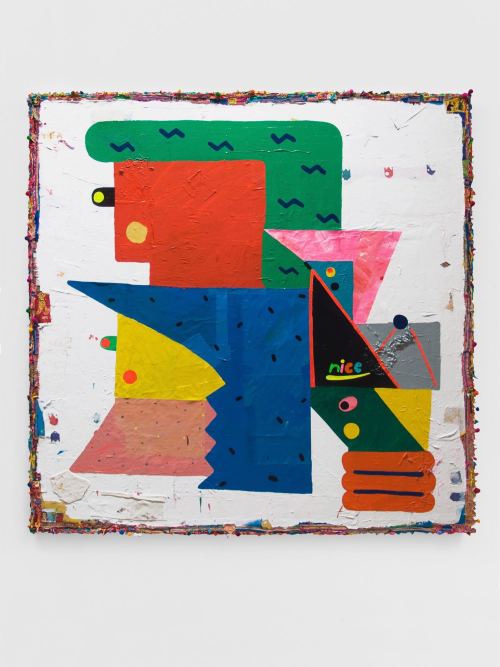 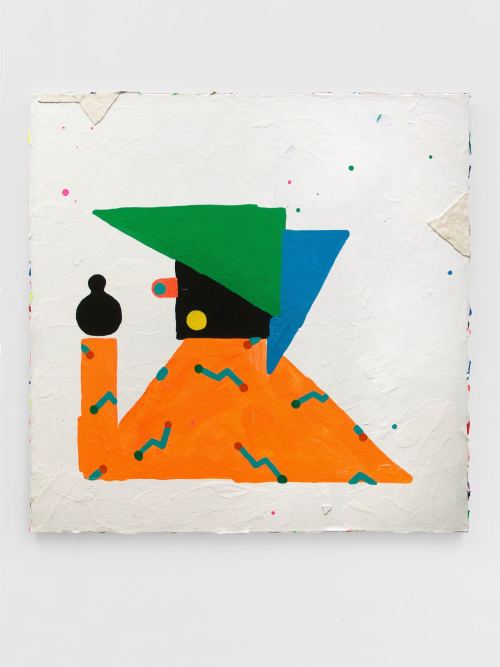 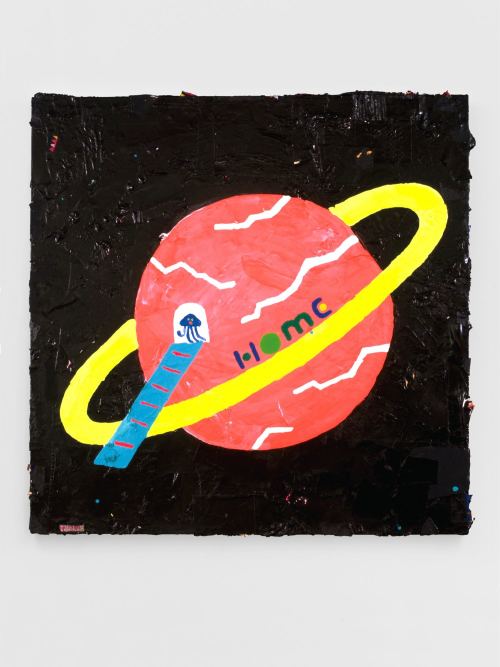 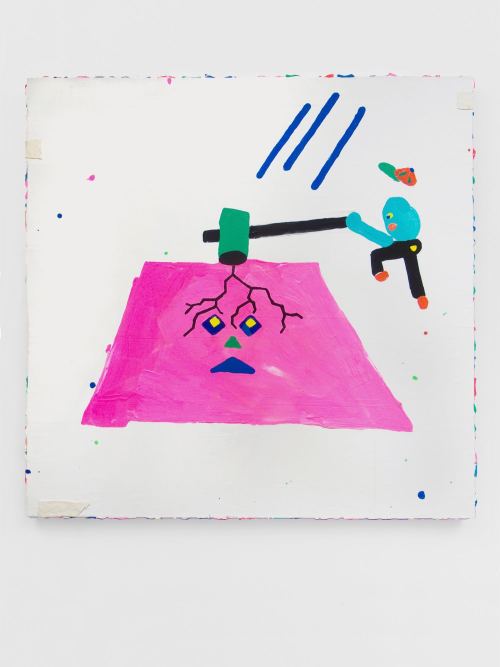 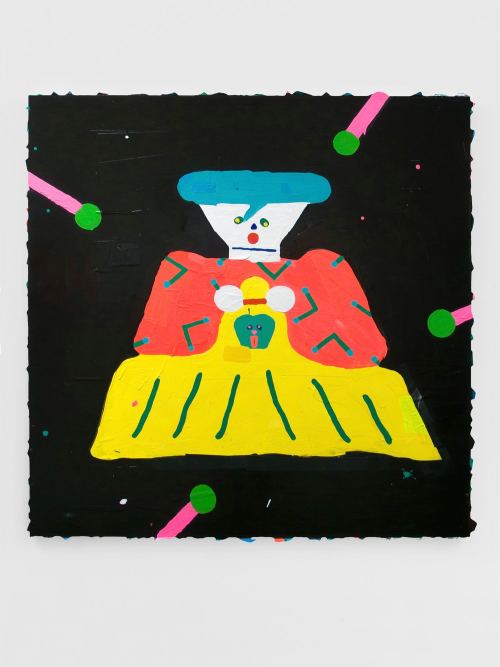 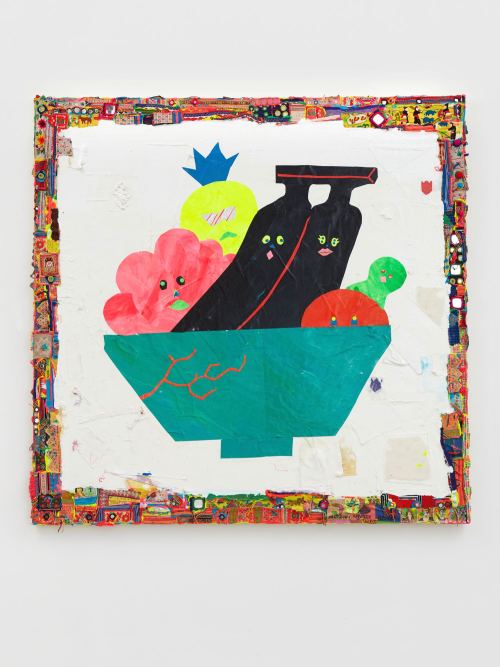 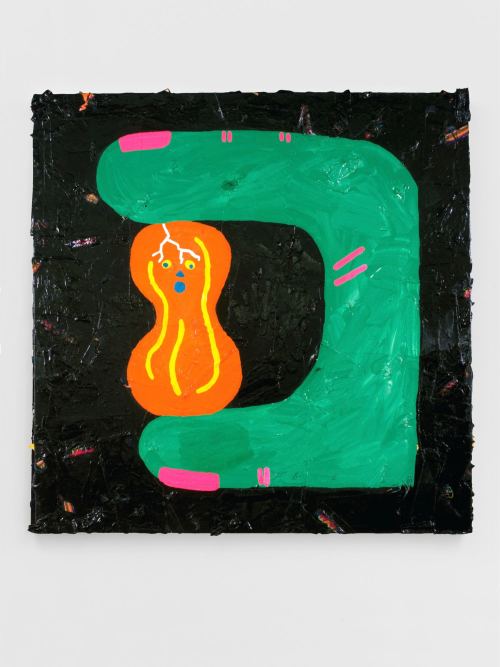 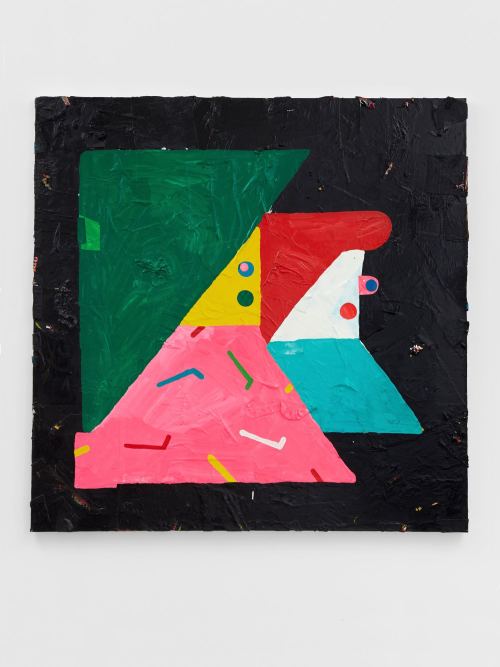 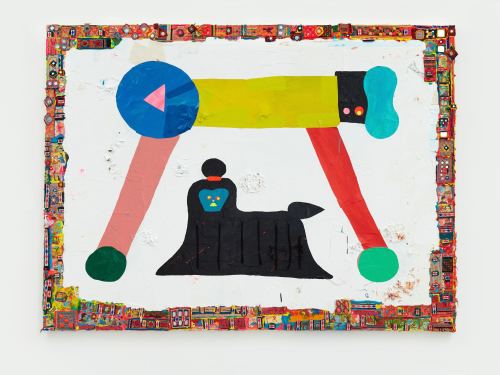 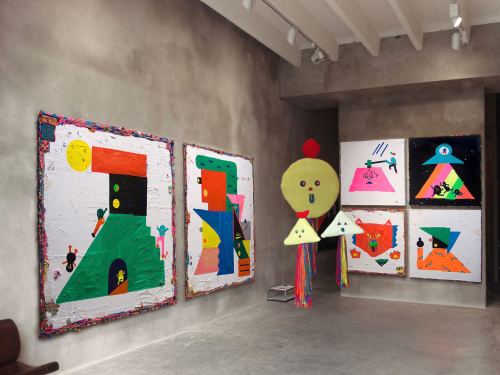 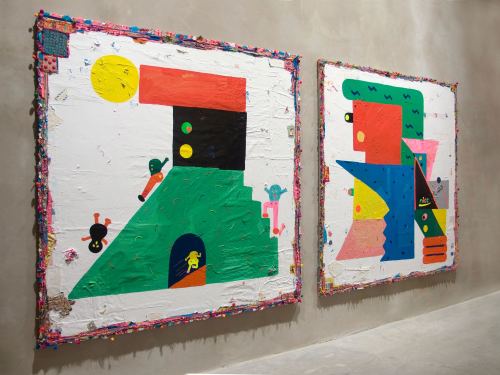 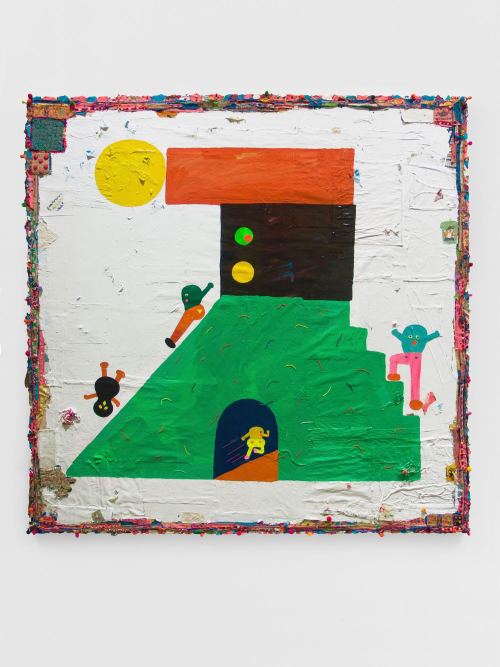 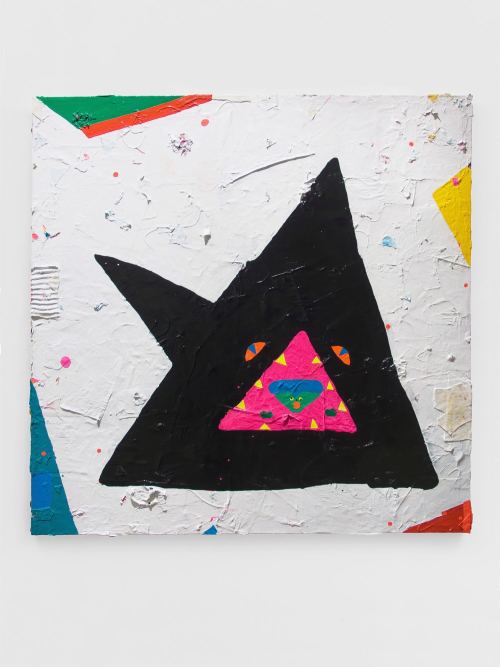 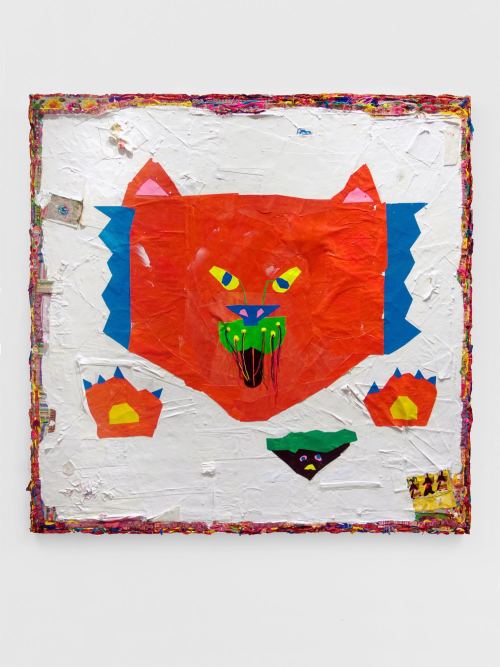 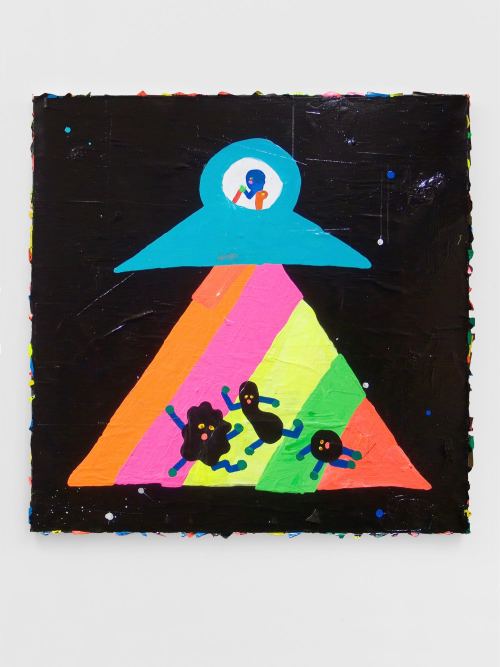 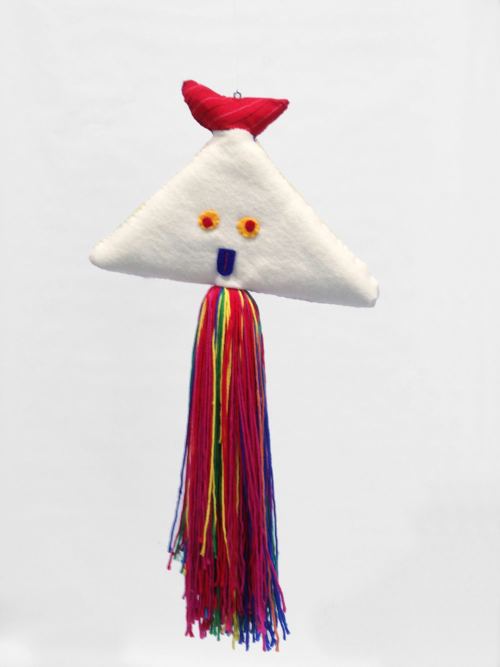 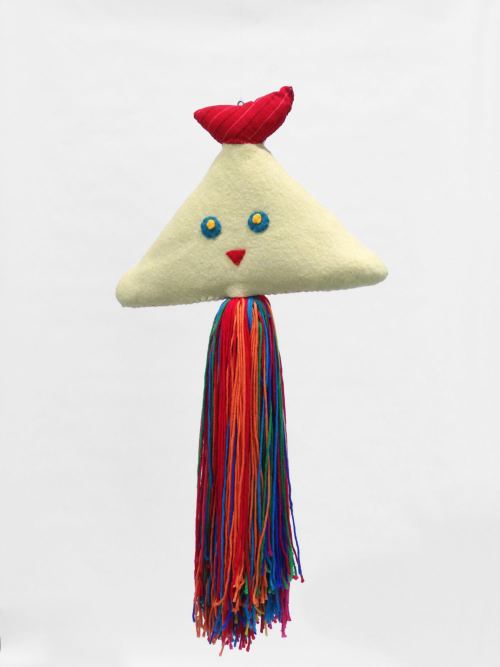 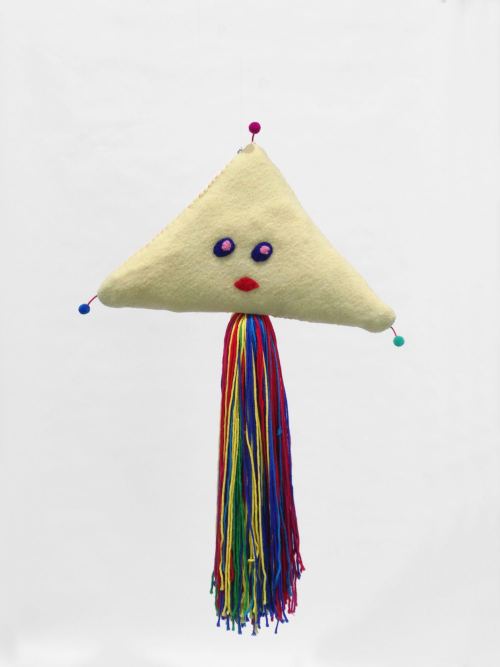 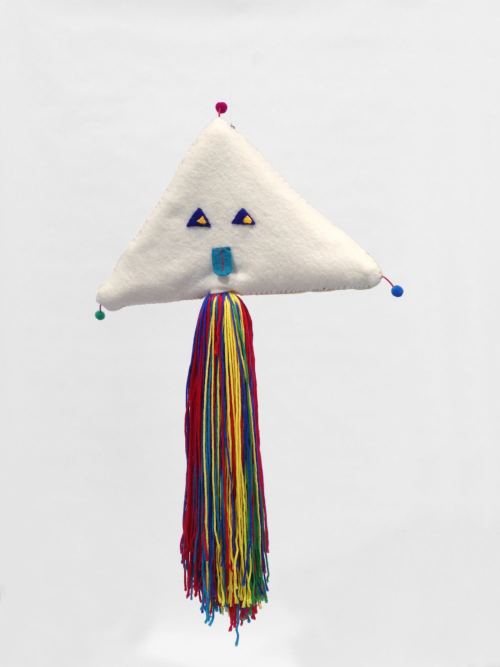 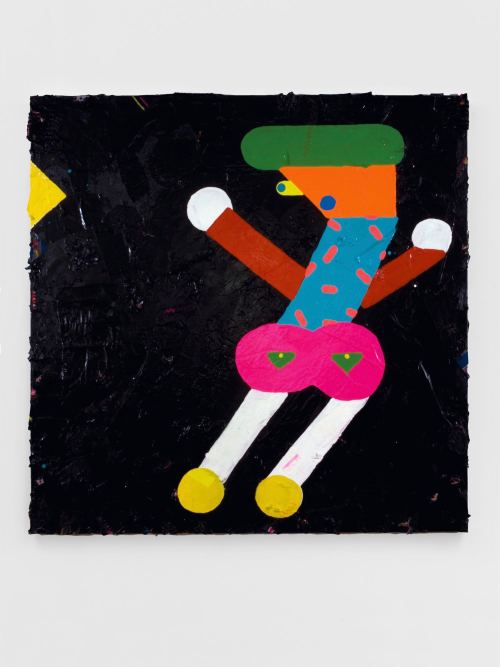 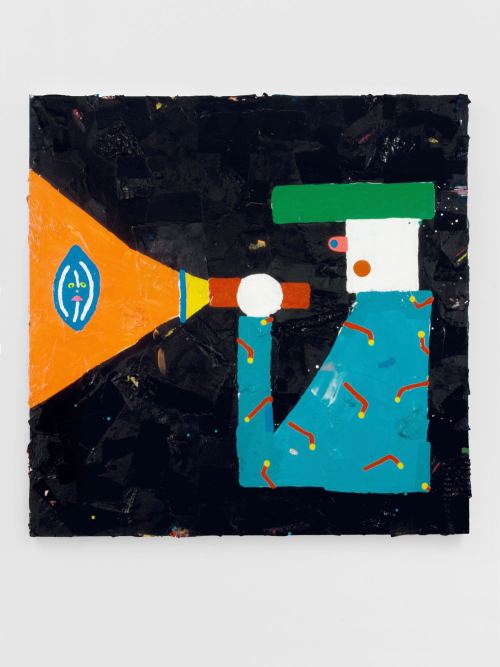 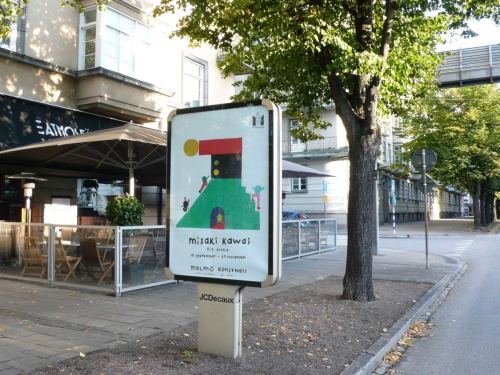 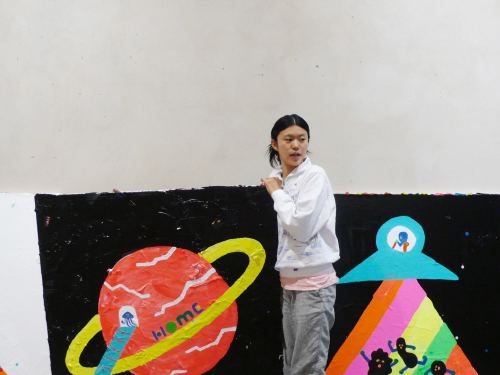 Loyal is pleased to present Misaki Kawai’s Wet Shiny Surprise. This is Kawai’s third solo exhibition with the gallery and consists of 15 paintings and three sculptures.

Misaki Kawai’s works are allusive and oblique yet piercingly clear. Kawai employs a visual rhyme and sophistication that celebrates humanity with a flippant, buoyant optimism. The color is saturated, loud and substantial with volume and line. Kawai’s bright, monumental imagery of, let’s say, pineapple knife fights, mango paradises and peanut crushings, are punctuated by free-floating zig-zags, dots, squiggles and triangles that seem to come blasting through her inky-black and creamy-white, jelly-like barriers of ectoplasmic paint. Her confident line, color and form, embrace mistakes and irregularities with a rich personality and humor. The narratives express the varied emotions of life - apprehension, hope, flirtation, eagerness - with an endearing, empathetic, adolescent quality. Not by pretending everything is alright but by admitting life’s a hard road of cracks and crossroads, Kawai approaches her work like a painterly rendition of an old blues song.